We receive lots of questions about the Marble Arch London BID Levy. So we’ve compiled a list of answers to the most frequently asked questions here.

1
What is the legal basis for the BID Levy?

The legal basis for BIDs in the UK came initially in the Local Government Finance Act 2003. The Business Improvement Districts (England) Regulations 2004 follwed. The Regulations set out how BIDs can be established, how ballots should operate and how the BID levy should be collected and accounted for.

All BIDs must set out BID Levy Rules in BID proposal documents on which businesses vote. Ours can be viewed here.

2
What is the BID Levy for?

The BID Levy meets the costs of specific projects and services delivered by Marble Arch London BID. These range from the Marble Arch Street Team who patrol the area, training for your staff, events, marketing collateral to promote your business, community and volunteering projects, alongside measures to improve the trading environment like Christmas Lights, air quality initiatives and work to improve pedestrian safety.

3
Do I have to pay the BID Levy if I moved in after the ballot?

Yes, you will receive a BID Levy demand notice along with your Business Rates bill. It will be apportioned according to when in the year you took up occupation and became liable for business rates. Do let us know when you arrive and we can make sure you are added to our mailing list and benefit from our services and projects.

4
Do all businesses pay the BID Levy in the area?

Small businesses, or businesses occupying small premises, with a rateable value of below £76,000 are not liable to pay the BID Levy. They can however still get involved and benefit from the BID’s projects and services by making an annual voluntary contribution of £500.

5
How is the BID Levy calculated?

The billing mechanism for BIDs is based on the business rates system of rateable values set by the government’s Valuation Office Agency.

The BID Levy is calculated using a formula, based on your rateable value, the number of liable days in a year and a BID levy multiplier set annually by the BID itself. For 2022/23 it is 1.442%.

6
Do all businesses pay the same amount?

No, as all rateable values are different.

Marble Arch London BID caps the amount any single business can pay. This is to ensure exceptionally large businesses can benefit from the BID’s services. For 2022/23 the cap is £28,840. Where business share brand names and reach a cap, this is £30,900 for 2022/23.

7
Who collects the BID Levy?

The BID Levy is collected by the Billing Authority, in our case Westminster City Council. Their collection agents, Capita, collect BID Levy from the nine BIDs in Westminster, of which Marble Arch London is one.

If you have a specific billing enquiry, for example you have paid the BID Levy but are still getting reminder bills or have received a summons, please call the Capita BIDs team on 020 8315 2112 Monday to Friday 8:30am-5:30pm or email them.

8
How is the BID Levy collected?

A BID Levy Demand Notice is sent out by Westminster City Council two weeks before the annual charge is due on 1 April i.e. mid-March. This is accompanied by a statement prepared by us about how we spent the BID Levy last year and how we plan to spend it this year. If your business moves in after the annual billing period, you will receive a bill in the next ‘ad hoc billing’ round.

Money collected is transferred by the City Council to Marble Arch London BID on a monthly basis, accompanied by encrypted data containing details of which businesses have paid. This also tells us about new businesses moving into the BID area.

After the initial annual billing round a first reminder is issued, followed by a second reminder a month later. If you have not paid the BID Levy within 28 days of the second reminder the City Council seeks a Liability Order from a Magistrate’s Court for which you will receive a summons. At this stage court costs are incurred, which are added to the liability order. Once a Liability Order is obtained a final letter is sent giving a business seven days to pay. If no payment is made, collection agents (bailiffs) are instructed. Additional costs are incurred when the liability reaches this stage.

If your business is having difficulties paying the BID Levy, please do get in touch.

9
Is the BID Levy the same each year?

10
How much is raised each year through the BID Levy?

The BID Levy income to Marble Arch London varies considerably, as the billing mechanism is based on the business rates system of rateable values set by the government’s Valuation Office Agency.

As rateable values fluctuate, and buildings go in and out of rating (for example due to construction work), the total amount payable annually varies on an almost daily basis.

In 2022/23 we estimate the total income from the BID Levy at Marble Arch will be approximately £720,000. On top of this voluntary contributions are made by property owners and estates, such as The Portman Estate and The Church Commissioners. We also apply for funding from the Mayor’s Office, Transport for London and Westminster City Council to undertake specific projects.

11
Can I pay by instalments?

The BID Levy is a daily charge paid annually in advance. In exceptional circumstances the billing authority will allow a levy paying business or organisation to pay the BID Levy in instalments, subject to application and agreement with the BID Company. This is similar to the Hardship Relief application system for business rates. Please contact us in the first instance, and we’ll guide you through the process.

12
Is VAT charged on the BID Levy?

No, there is no VAT charged on your BID Levy bill.

13
What if I move out of the area after I have paid the annual BID Levy?

As the BID Levy is a daily charge you will be refunded from the date you are no longer liable for the BID Levy. Simply call the Capita BIDs team on 020 8315 2112 Monday to Friday 8:30am-5:30pm or email them to apply for a refund.

14
Do I have to pay the BID Levy if the premises are vacant?

There is no void period or any empty allowance in relation to the BID Levy. Empty buildings, apart from listed buildings, are liable for the BID Levy either by the lease holder or, if no lease is in effect, the property owner.

15
Still have a question? 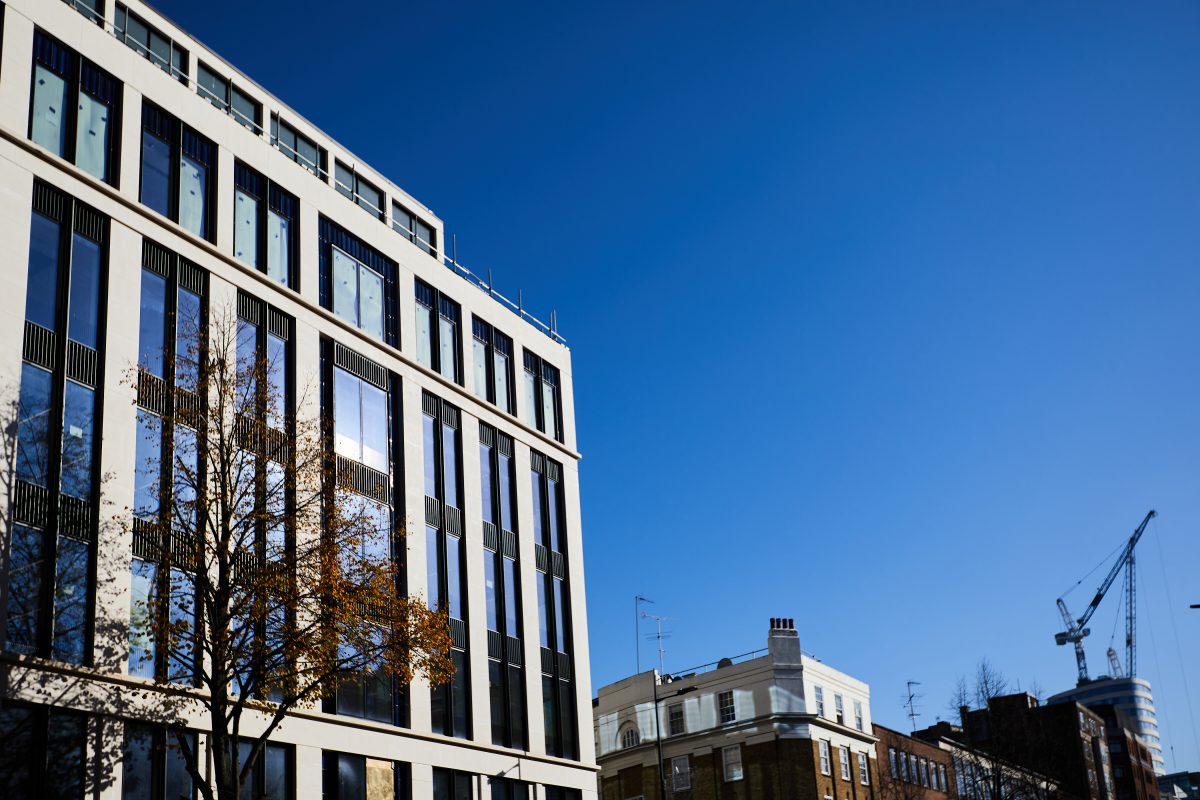 Back to About the BID