During Ramadan on Edgware Road there is a festive atmosphere from Marble Arch to the Marylebone Flyover.

Ramadan (in Arabic رمضان), one of the Five Pillars of Islam, is the ninth month in the Islamic calendar, during which observers fast from sunrise to sunset to commemorate the first revelation of the Quran to Muhammad. The length of the fasting time varies, and is determined by visual sightings of the crescent moon.

During fasting, no food or drink must be consumed (nor should one smoke, engage in sinful behavior such as fighting or lying, or any sexual activity). Some people are exempt from fasting however, including children, the sick, elderly, pregnant, menstruating, diabetic or those who are breastfeeding or travelling. For all other adult Muslims, fasting is compulsory.

The fasting period takes place from dawn, known as suhoor until sunset, or iftar, so meals are taken before the sun rises, and then the fast is broken when the sun sets. There are a huge number of foods associated with Ramadan around the world, and this article explores just some of them!

At suhoor, which begins with the morning prayer (called fajr), many Muslims focus on consuming healthy foods which will sustain them throughout the long fast ahead.

At iftar, time of the maghrib prayer, the fast is broken with a series of snacks, followed by a meal and plenty of liquids such as Rooh Afza. This sweet drink flavoured with herbs, flowers and citrus is said to restore vigour and freshness to the body. Desserts are also an important part of the meal and tend to be rich and very sweet.

Ramadan is celebrated all around the world with delicious foods and treats. Here we have detailed the most popular foods consumed and their regions during Ramadan. 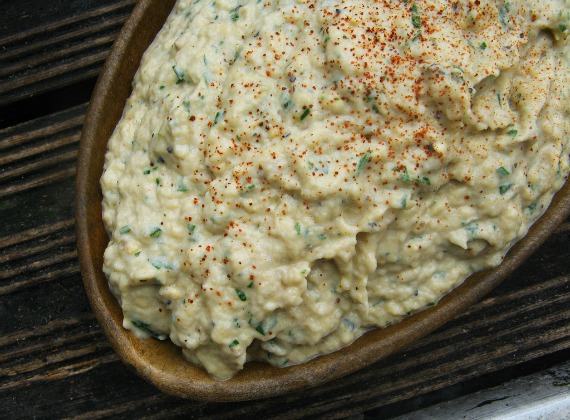 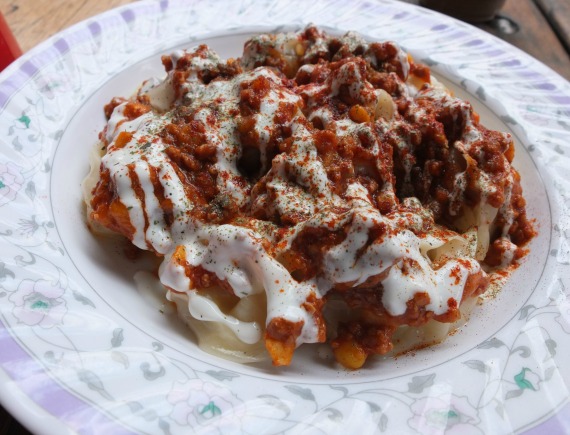 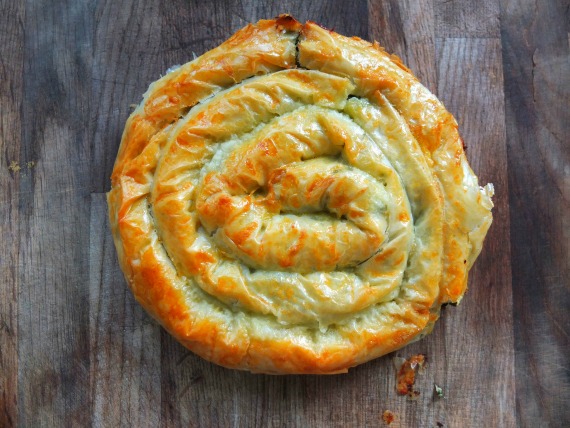