Westminster City Council has announced it will be mounting a green plaque in honour of the life and legacy of iconic artist Halima Nałęcz on 7 September 2021. The plaque is set to be mounted at 5 Porchester Place in London’s Connaught Village which was the site of one of her most renowned galleries, Drian.

A single-minded woman, Halima Nałęcz forged her path through the London art scene of the 1960s and worked for more than 40 years as a promoter of new and emerging artists. During this time, she helped to jump-start many high profile careers and became an accomplished artist herself.

Born Halima Maria Krzywicz-Nowohonska in 1914 in Antonowo, near Vilnius (then still a part of Poland), she fled through war-torn Europe and spent the majority of her youth as a political refugee, living variously in Moscow, Odessa, Turkey, Palestine, Lebanon before settling in London in 1947.

She trained as an artist in both London and Paris and her work evolved from non-figurative to figurative, in a style instantly recognisable and clearly pointing to her East European roots.

Frustrated at the lack of modern art in the Bond Street galleries that monopolised the London scene in 1956, Halima, with Denis Bowen and Frank Avery Wilson, opened the New Vision gallery in Marble Arch. It was specifically aimed at artists who were deemed unworthy stylistically of exhibiting their work in the prestigious Bond Street galleries and its environs.

Halima then opened her own gallery, the Drian, a year later in Porchester Place, where she promoted her own abstract paintings of nature. She gave the first major exhibitions in the UK to John Bellany, William Crozier, Michael Sandle, Leon Zack and Joseph Lacasse – amongst so many more.

An avid supporter of the arts, Halima had a strict rule that she would buy work by someone else to add to the Drian’s permanent collection for every painting of hers sold. By 1983, this rule meant she could donate a staggering 565 works to Polish national museums, including 80 of her own. 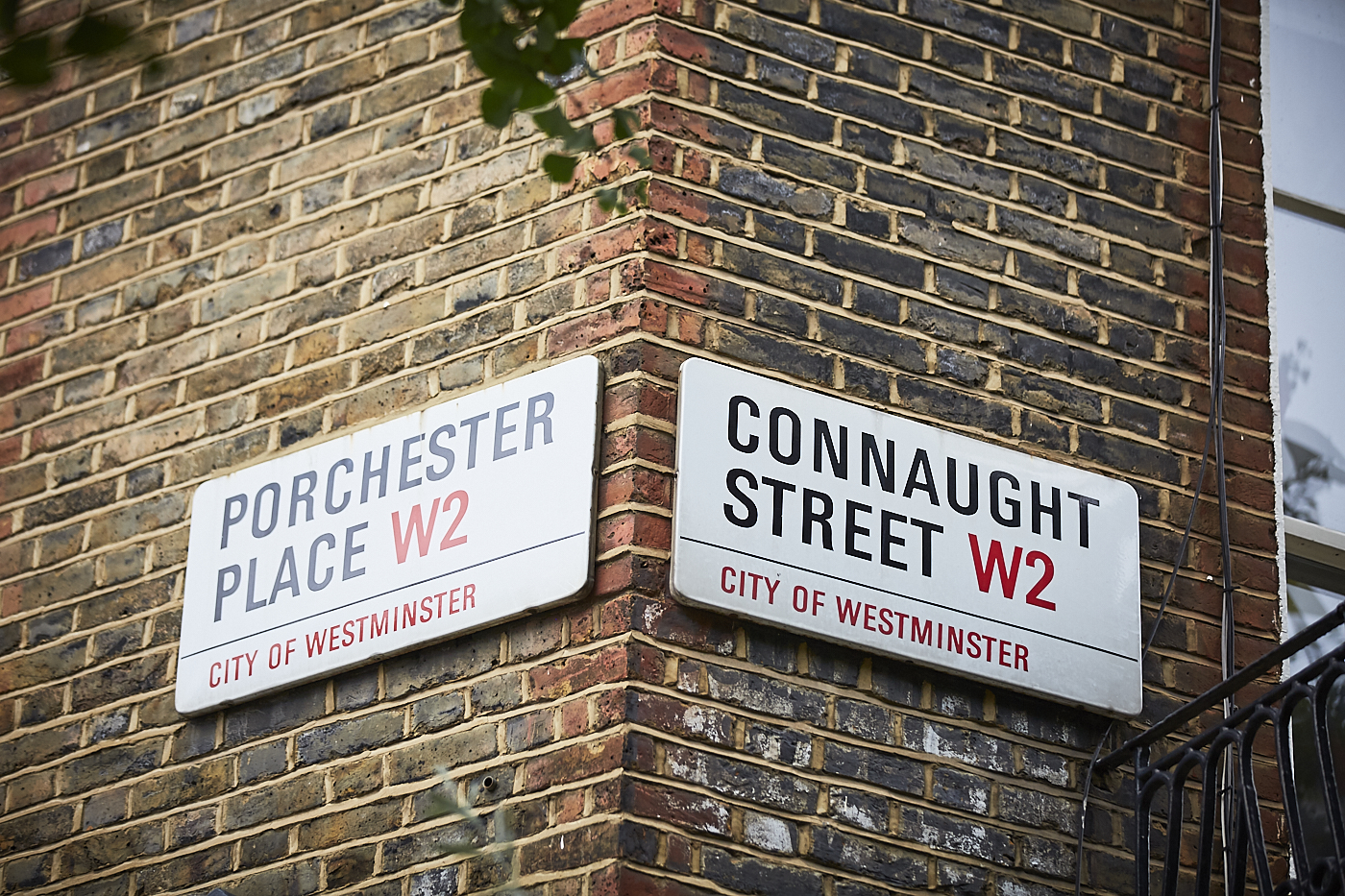 Coinciding with the clocks going back, globally-renowned British artists Rob and Nick Carter will be doing their bit to keep Connaught…

Banksy, one of the world’s most controversial street artists, is believed to have chosen Marble Arch for his latest artwork.…