Waitrose & Partners opened the doors to its Edgware Road store on 27 November 2008 after acquiring the store from Woolworths in July 2008. The building, with its beautiful art deco façade, had been a Woolworths department store since 21 March 1914. Although their Woolworths was closing, the local community was thrilled to discover that they would be benefitting from a new Waitrose & Partners, then Waitrose. The benefit the local community gains from our local Waitrose has only grown over the past 10 years with this branch donating £1,000 between three local good causes of the customers’ choosing every month and helping to reinvigorate the neighbourhood.

The Edgware Road store’s most notable landmark is its recent rebrand from Waitrose to Waitrose & Partners as it was one of four stores across the country to debut the new identity. However, a lot has happened since it opened its doors on 27 November 2008. Along with one rebrand, there has been two Managing Directors, 10 Christmas adverts, over 400 editions of Waitrose Weekend and countless happy Waitrose & Partners Edgware Road customers. Here’s to many more years! 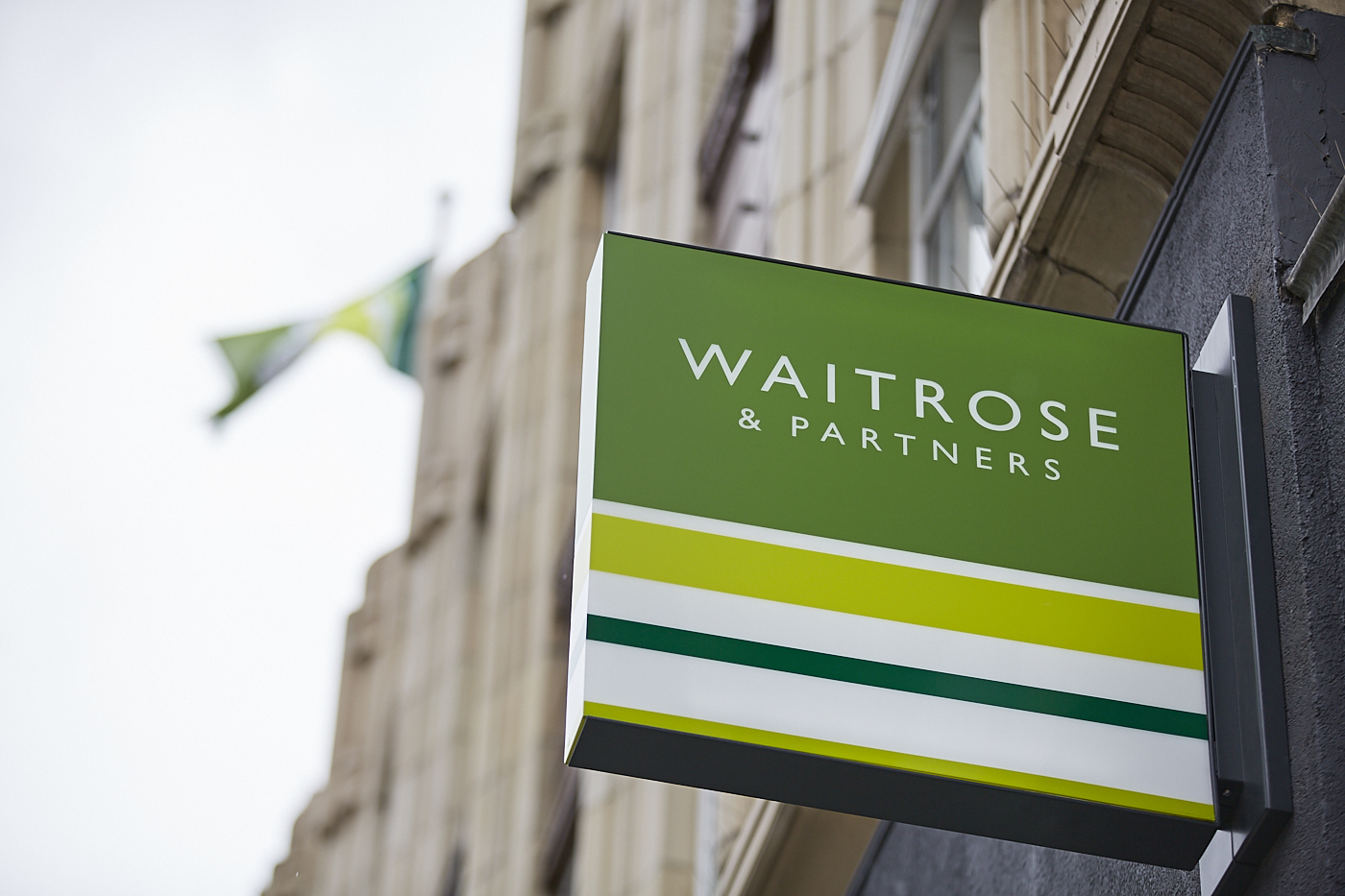 The history of Maroush and Edgware Road

The vibrant history of Maroush restaurant is an integral aspect of understanding the dynamic and rich culture along Edgware Road. Marouf…