Jimi Hendrix stayed at the Cumberland Hotel on numerous occasions. It was there that he gave his final interview to Keith Altham for the NME on 11 September 1970, six days before he was found dead of an overdose in an apartment in Notting Hill. He was just 27.

Jimi Hendrix’s last address is recorded as The Cumberland Hotel on his death certificate.

Today, the hotel celebrates its connection to the famous musician with the Jimi Hendrix Suite, decked out in vintage fabrics with wild murals, psychedelia and a replica “Flying V” guitar. Although not the exact room he stayed in, it draws heavily on Hendrix’s ethos, creativity, style and flair.

Keith Altham was a consultant to the Cumberland for the project and he recalls, “Jimi had just completed a disappointing performance with the Band of Gipsys at The Isle of Wight Festival a few days previously but was looking forward with optimism to a reunion with The Experience and Chas Chandler whom he was planning to re-employ as record producer.  He tragically died six days later from a lethal cocktail of drugs and alcohol and never made the the appointments with the team who established success and might have saved his life from the dreadful crowd of dealers, hangers on and leeches that surrounded him.”

In 2018 the Cumberland will be transformed into the Hard Rock Hotel London, making the most not only of its particular rock history but also of London’s position as a great musical city that has given the world so many rock legends.

The music-inspired hotel will host live events featuring both local and international talent and also feature “curated memorabilia displays and a memorabilia vault within, housing some of the brand’s more than 80,000 historical pieces.” 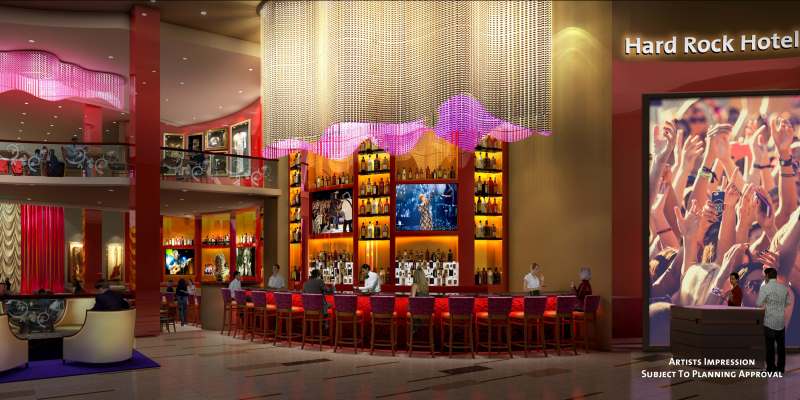 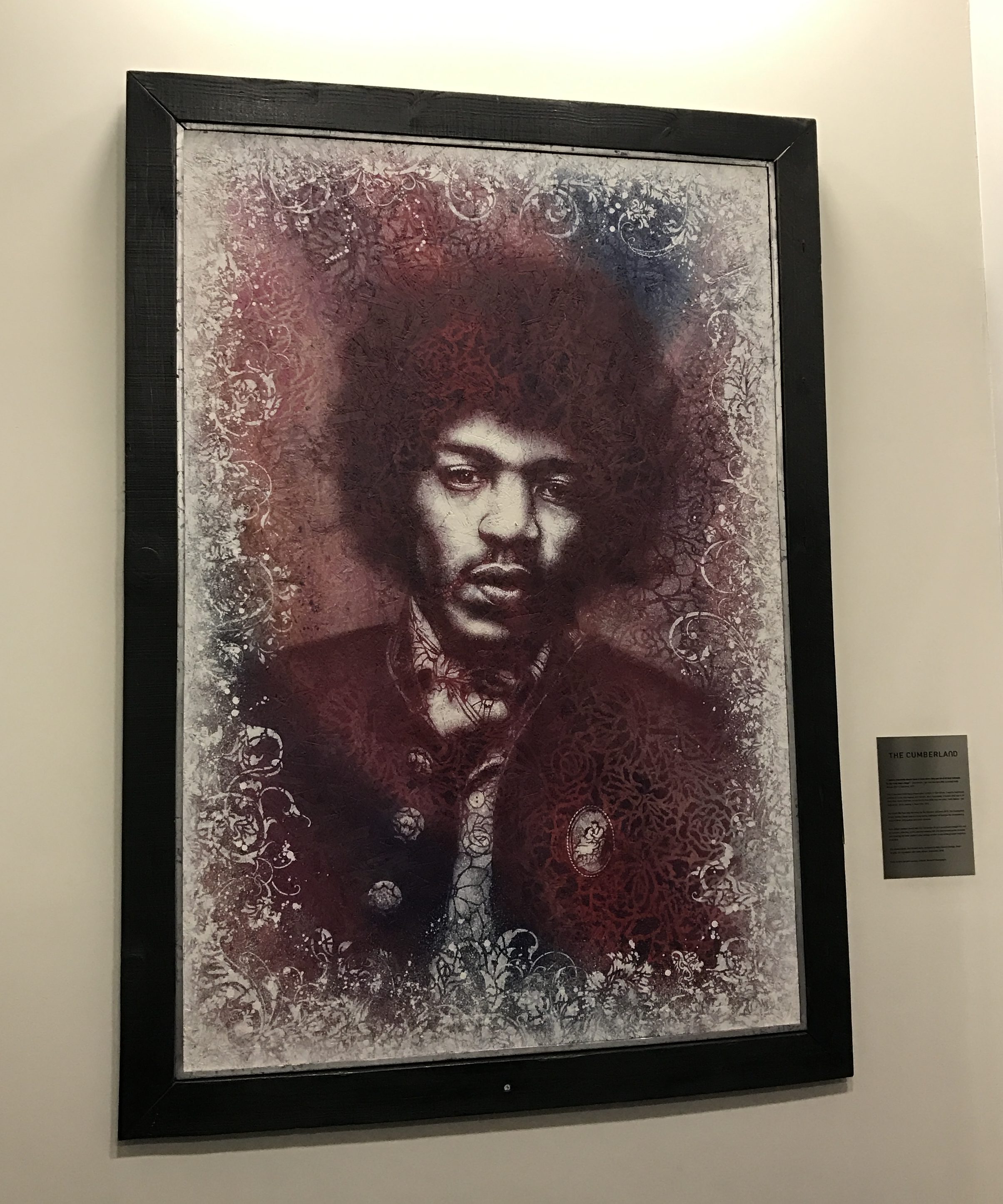 A portrait of Jimi Hendrix at the Cumberland Hotel