Knighthood for Architect of The Edison

The New Year’s Honours List 2017 announced a Knighthood for Architect of The Edison, David Adjaye.

Sir David Adjaye OBE and his international architectural practice, Adjaye Associates, are based at The Edison, 223 Old Marylebone Road.

Among his many architectural achievements are the Smithsonian National Museum of African American History and Culture in Washington DC, the Nobel Peace Centre in Oslo constructed in the shell of a disused railway station and the innovative Whitechapel Idea Store in east London.

But Sir David was also responsible for the transformation of the industrial Art Deco building formerly known as Edison House into a striking six-storey, loft-style commercial development.

The original brick and render facade of Edison House has been retained, as have the exposed concrete floors, columns and ceilings.

New interventions like the red marble desktop, red leather banquette and sunken mirrors in the reception area give a modern look and the use of colour in the staircases echoes the red brick of Hyde Park Mansions across the road.

It was renovated for the Manhattan Loft Corporation by Adjaye in 2011 and, now known as The Edison, is home to both their London HQs and many other design-led businesses.

Find out more at www.adjaye.com.

Take a look inside The Edison in this short video. 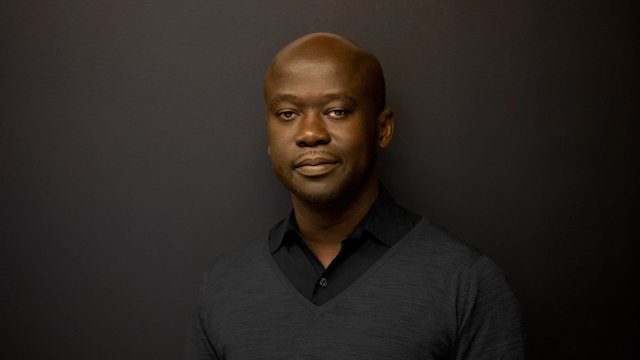 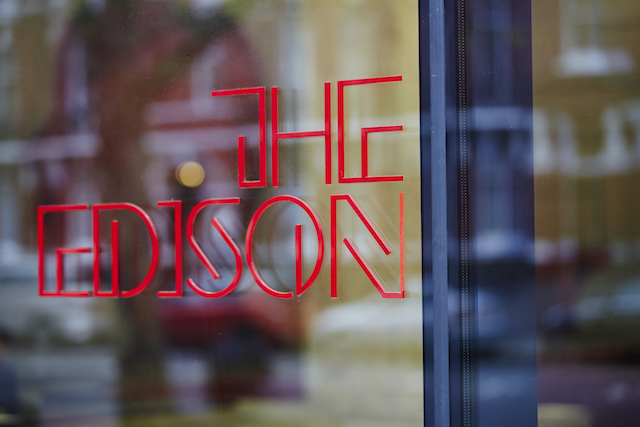 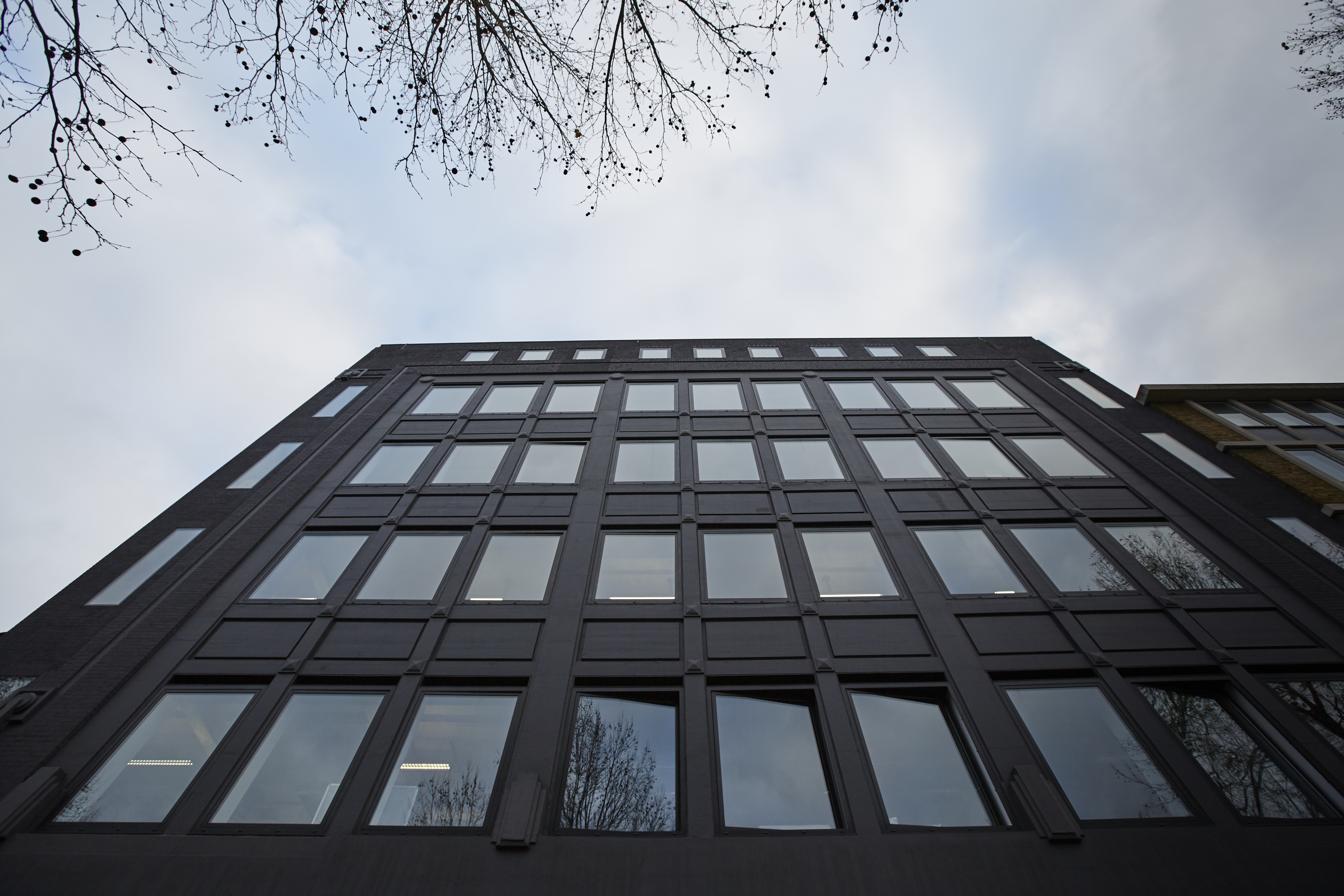