Starting with Roald Dahl, his very own Literary Estate sits in the Marble Arch area on 118 Seymour Place and manages Dahl’s copyrights and trademarks. Marble Arch was even the home of BFG Dream Jars for the Steven Spielberg film and in partnership with Dahl’s beloved children’s book, The BFG. ‘Reach for the stars’, The Dream Jar of Richard Branson, owner of Virgin, sat proudly at Marble Arch helping to raise hundreds of thousands of pounds for children’s charities across the country.

Turning the clocks back much further, Jane Austen also has connections to our lovely district. In fact, Austen visited her aunt, Mrs Hancock, at home on Orchard Street in 1778, as well as wrote to her favourite brother, Henry and his wife, Eliza who lived at 24 Upper Berkeley Street from 1801 to 1804. Perhaps the most Jane Austen-related sense of the area is the Georgian architecture found on many of the hotels and Marble Arch as it was designed by John Nash who created the famous Regency style of the time. Nash’s Regency style is embodied across the country with most of his works dotted across London like Park Crescent, Regent Street and Carlton House. 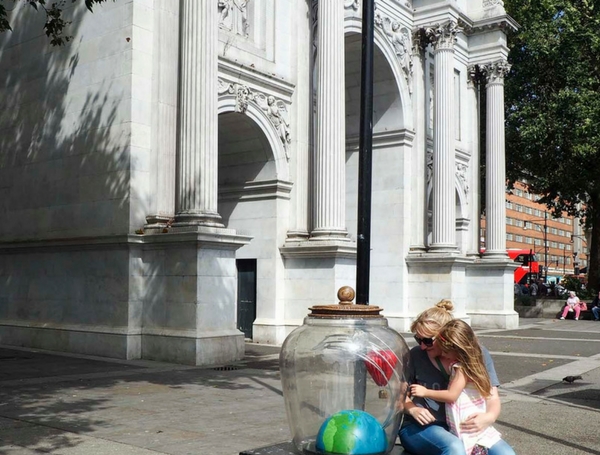 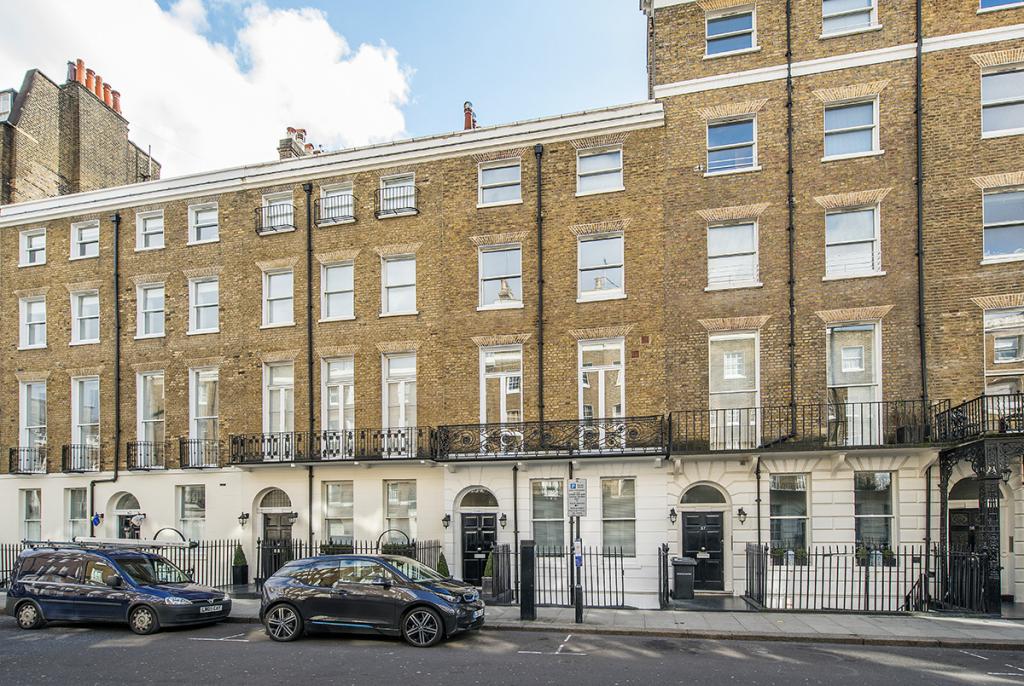