We delved into the history of the Marble Arch Place site, and took a look at the time of Maison Lyons in Marble Arch.

The company served over 100 million meals per year, employed more than 400 people and stayed open 24 hours a day. 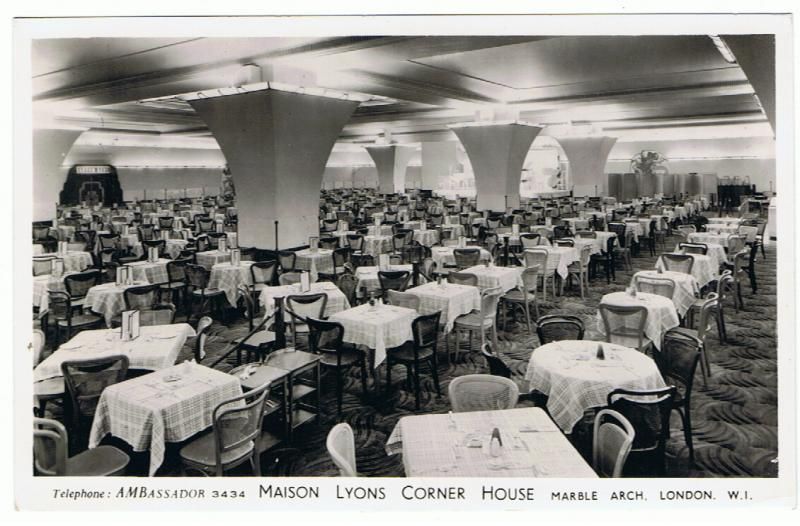 The original Lyons tea rooms had humble beginnings. The first Lyons Tea Shop opened in September 1894 in Piccadilly with 200 seats. The tea shops grew quickly in popularity and in 1909, Lyons started opening and operating its famous Lyons Corner House restaurants and two Maison Lyons Corner House institutions, one of which was located at Marble Arch. These were huge restaurants and department stores covering four to five levels with each floor featuring a different thematic restaurant and its own orchestra playing nonstop for patrons. 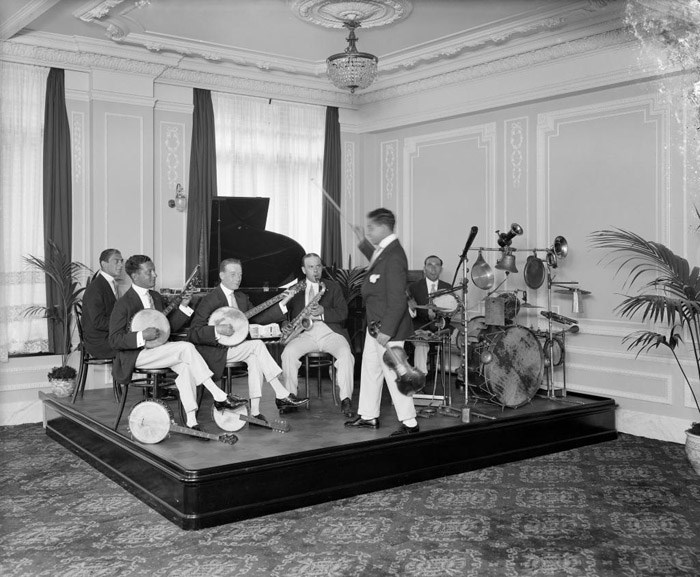 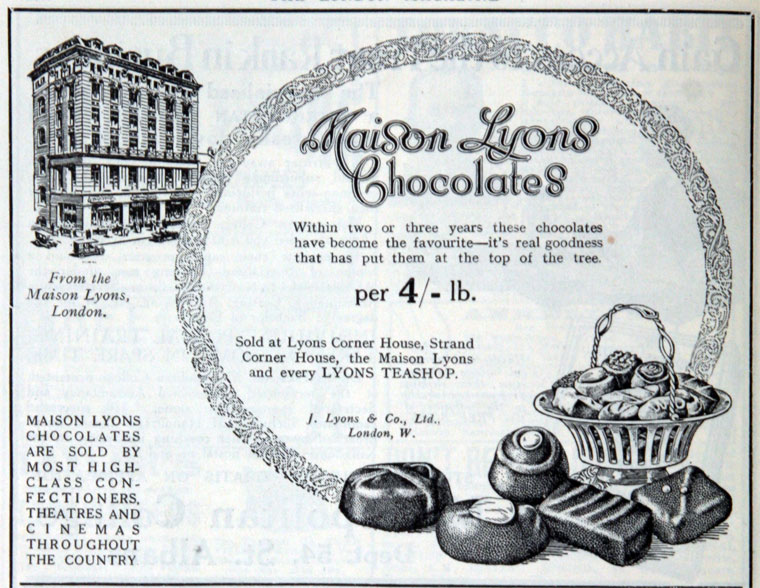 Lyons Corner House and Maison Lyons were famous for their waitresses, affectionately known as Nippies’.  The nickname was chosen because the waitresses tended to nip around speedily as they worked. The term became so ubiquitous it passed into the language via the Oxford English Dictionary. Nippies’ were known for their distinct uniforms, and appeared in advertising, on product packages, and on promotional items. 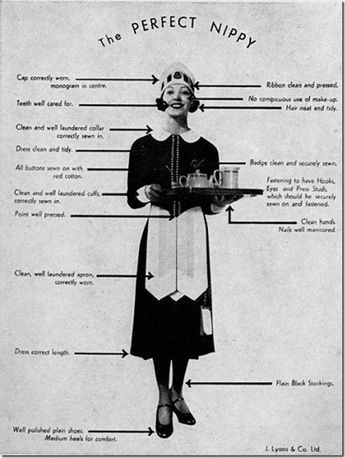 Sadly, as times changed, life became more hectic and more varied cuisines were more readily available. The Lyon Corner House, Maison Lyons and Tea Rooms were not able to adapt to these changing demands. All Corner Houses and Maison Lyonses were closed by 1977.

Today, you can see memorabilia and a Lyon Tea Room recreated in the Museum of London. Find out more about the rise and fall of the Lyons Corner House.