Could the Royal Coach fit through Marble Arch?

Was Marble Arch wide enough for the Royal Coach? It is often said that Marble Arch was removed from Buckingham Palace because it was too narrow to accommodate Queen Victoria’s State Coach.

Watch this silent clip from British Pathé and skip to 1m 46s to see proof!

In fact, Marble Arch stood as a formal gateway to Buckingham Palace for seventeen years, but it was overshadowed by Blore’s enlargement of the Palace and seen as unsatisfactory. In 1850 the decision was taken to move the Arch to its current location of Cumberland Gate where it would form a grand entrance to Hyde Park in time for the Great Exhibition of 1851.

The stone by stone removal and reconstruction of the Arch was overseen by architect Thomas Cubitt who completed the entire complex process in just three months. The removal was a success and vast crowds of people passed through the Arch en route to the Great Exhibition in Hyde Park.

Marble Arch remained a grand and direct entrance to the Park until 1908 when a new road scheme cut through the park just south of the Arch leaving it completely separated from Hyde Park. In the 1960s roads were widened still further, leaving the Arch in its current isolated position, no longer part of the Royal Park. Today, the grounds around the Arch are maintained by Westminster City Council.

Find out more in our booklet, The Story of Marble Arch. 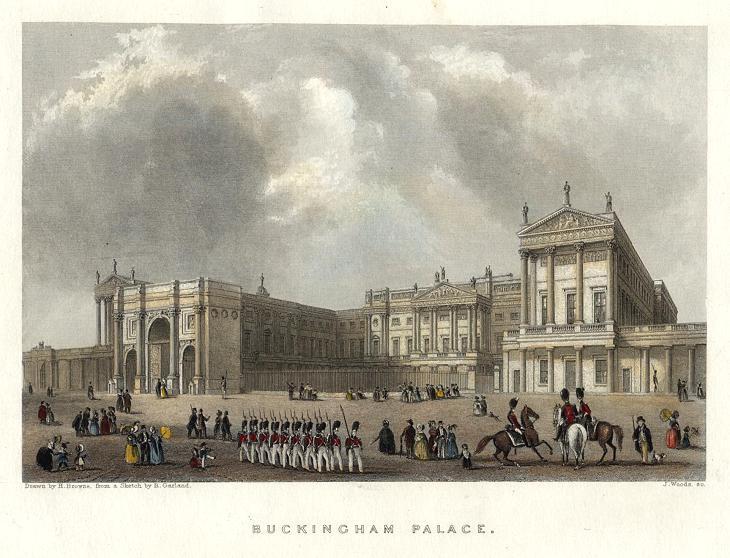 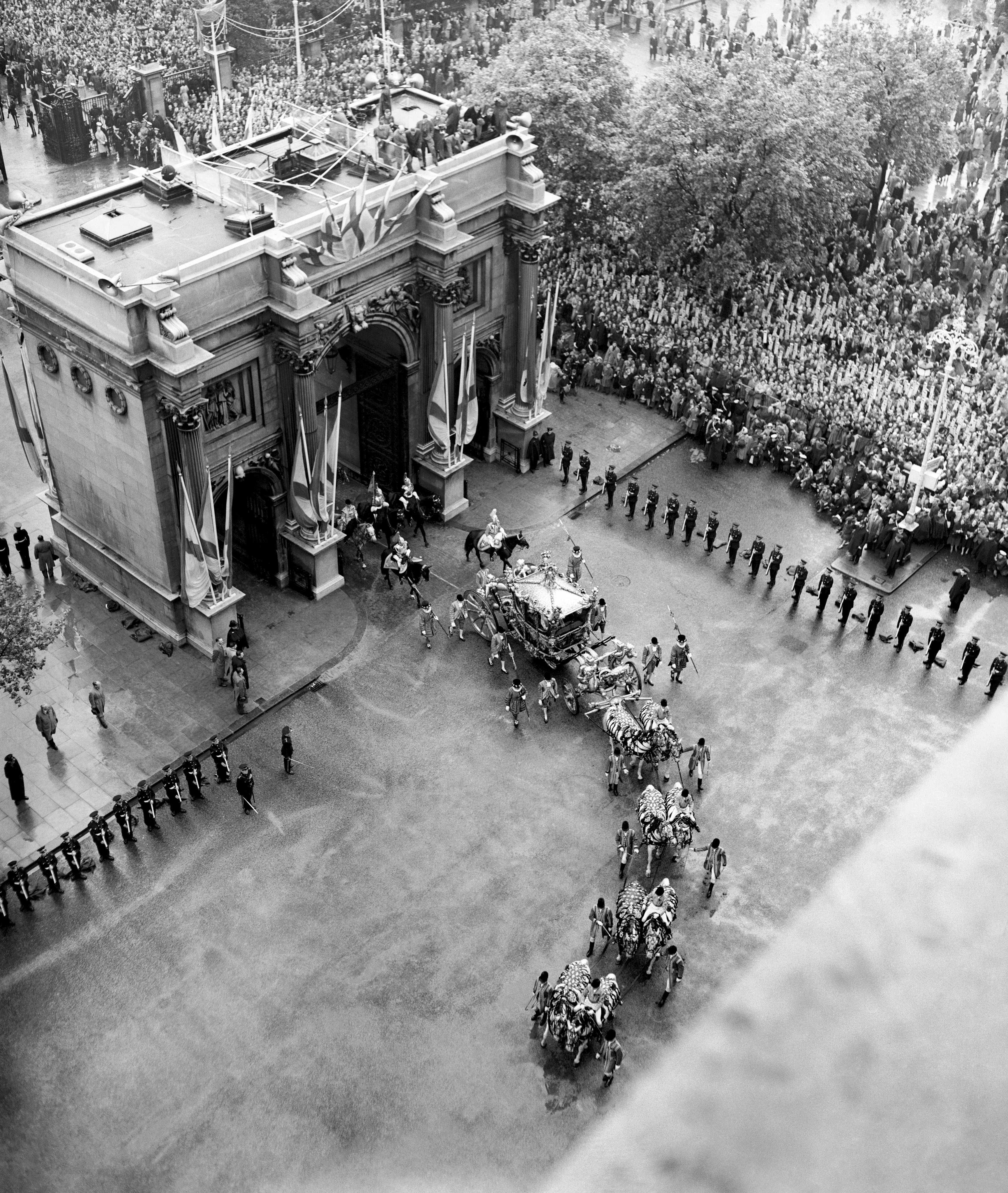 A Wedgwood Marble Arch starred on a Christmas Commemorative plate in 1981. Wedgwood was founded by Josiah Wedgwood in 1759. Its…

Did you see Marble Arch in the series premiere of Victoria on ITV? As our Story of Marble Arch details,…