We are remembering Mary Seacole this Black History Month. She was a true pioneer for woman and one of our incredible past residents. Mary, born in Kingston, Jamaica in 1805 to a Scottish Lieutenant in the British Army and a Jamaican ‘doctress’ and healer, lived a pioneering life of breaking down cultural and gender barriers as she trail-blazed nursing and business during the Crimean War. So who was the woman that holds the honour of ‘the greatest black Briton’? 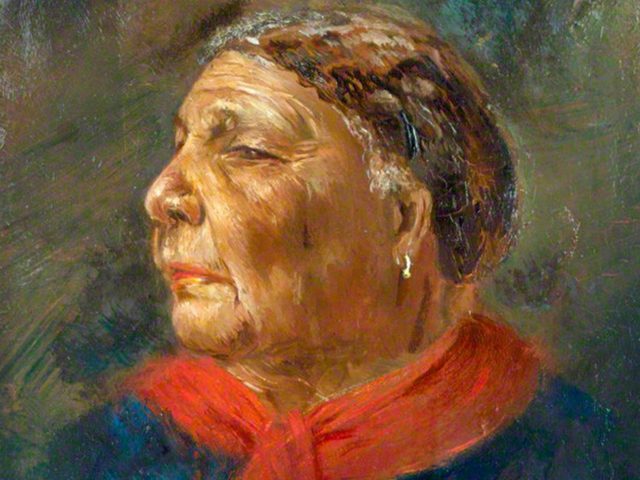 Mary’s passion for medicine and helping others developed from a young age as she helped in her mother’s boarding house, Blundell Hall, for invalid soldiers in the Caribbean. During this time, Mary observed her mother and acquired traditional herbal treatment skills. Mary honed her interest in medicine by travelling to other parts of the Caribbean, as well as Central America and Britain, learning European medical theories and practices. She lived and worked in the Caribbean from 1826-1851. This period of time consisted of many triumphs and tribulations for her, but most notably was when she took over management of Blundell Hall following the death of her mother. She treated patients in the cholera epidemic of 1850, which killed some 32,000 Jamaicans, and garnered information of contagion theory.

In 1851, Mary traveled to Panama to visit her brother. However, soon after her arrival, Panama was soon struck by cholera. Mary treated and cured the first victims, establishing her reputation as a great nurse. Mary read of the Crimea War and in 1854 she traveled from Panama to England where she attempted to join the second contingent of nurses to the Crimea. She applied to the War Office and other government offices, but was repeatedly refused.

Ever the undeterred business woman, Mary used her own resources to travel to Crimea, and arranged for business cards to be sent announcing the opening of her ‘British Hotel’. Mary described it as, “a mess-table and comfortable quarters for sick and convalescent officers”. The British Hotel was completed in July 1855. It had a main room with storage, a kitchen, two sleeping huts, outhouses and a stable-yard. Mary ensured it stocked provisions from London and Constantinople, which she personally sold to the soldiers. The British Army referred to Mary as ‘Mother Seacole’ due to her visits to the trenches to attend to the injured, preparing food for the soldiers and selling necessary goods. In 1855 William Howard Russell, special correspondent for The Times, reported that Mary was a “warm and successful physician, who doctors and cures all manner of men with extraordinary success. She is always in attendance near the battlefield to aid the wounded and has earned many a poor fellow’s blessing”.

At the end of the Crimean War, Mary returned to London, but was sadly left in a dire financial state as she used all of her savings to run the British Hotel. Luckily, many senior military officers became new patrons of Mary’s fund, including the Prince of Wales, the Duke of Edinburgh, the Duke of Cambridge. This allowed Mary to move to George Street, Marylebone in Marble Arch, and render medical assistance in the Franco-Prussian War. Later in life, she was the Princess of Wales’ personal nurse.

Mary Seacole was a steadfast, brave and pioneering woman. We’re very proud to say she once lived and worked in the Marble Arch area – another wonderful past resident in this illustrious neighbourhood. 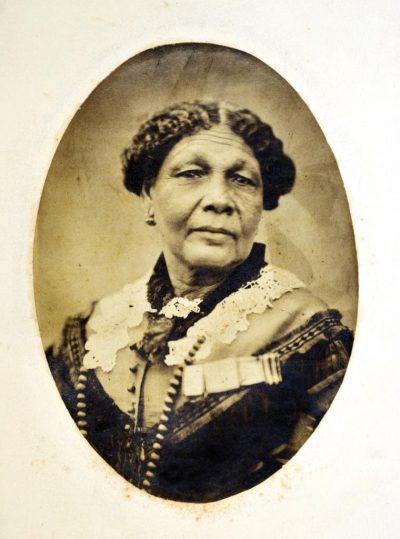 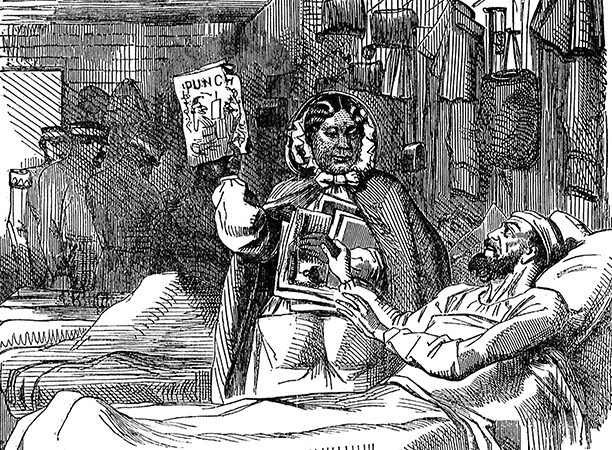 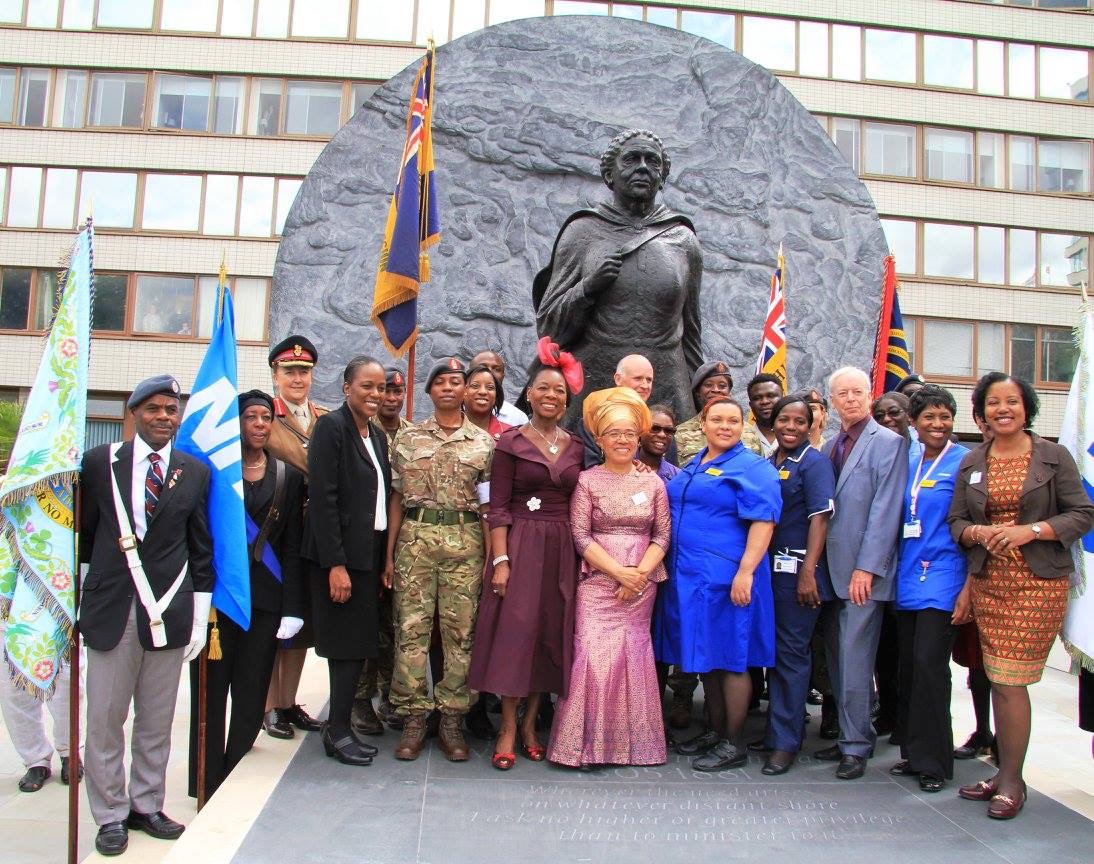 This month marks the 13th anniversary since HRH The Princess Royal unveiled the Animals in War Memorial in November 2004. The monument, which is…

Have you ever passed the pensive statue next to the Montcalm Hotel on Great Cumberland Place and wondered who was Wallenberg?…