The Auspicious Life of Austin Rudd

Do you know about the auspicious life of Austin Rudd?

Rudd (1868-1929) was a music hall songwriter and performer. He was considered one of the nation’s greatest comedians. He was also a resident of Edgware Road for the majority of his successful career. 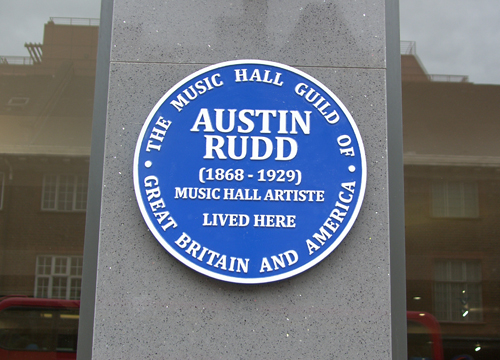 Rudd was born and raised in Holborn on Lambs Conduit Street. This was close to Deacon’s Music Hall in Clerkenwell where  he first performed at the age of 22. His act received praise from London and Provincial Entr’acte calling him a “comedian of decidedly modern stamp.” So began an illustrious 40 year career.

Part of Rudd’s appeal to audiences and producers was his talent for writing as well as performing. He was the perfect one-man-show.

Rudd steadily worked his way up the bill becoming a household name across the country. He shared top billing with some of the most celebrated performers in the music hall industry, including Dan Leno, Marie Lloyd, Lottie Collins, Little Tich and Bessie Bellwood.

He has been featured in various exhibitions, such as ‘Behind the scenes: Marking objects with Museum numbers‘ and ‘Sheet Music Covers‘ at the Victoria & Albert Museum.

Rudd appeared in nearly every leading Music Hall in the UK . As a result, he was known to perform up to seven shows in a day! His popularity knew no bounds leading him to tour in America, New Zealand, South Africa and Australia, no mean feat in the early 1900s. However, London was his home and he remained in Edgware Road for the majority of his career.

The blue plaque at 254 Edgware Road, W2 was erected by The Music Hall Guild of Great Britain and America to commemorate his life and work. 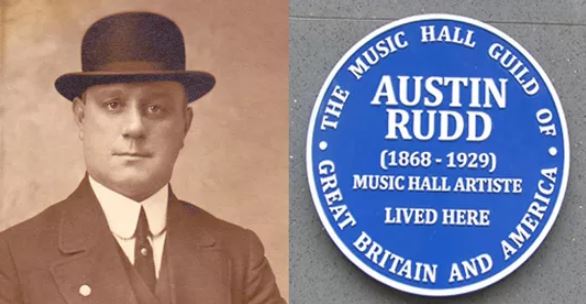 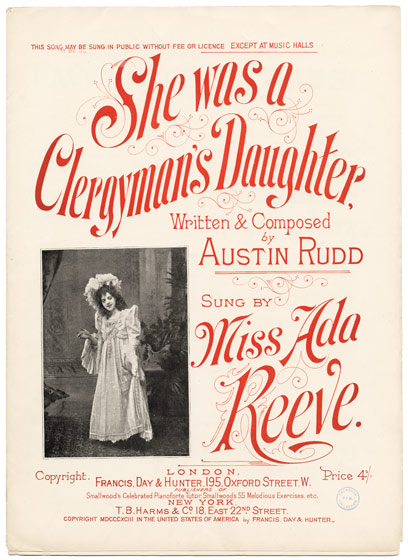 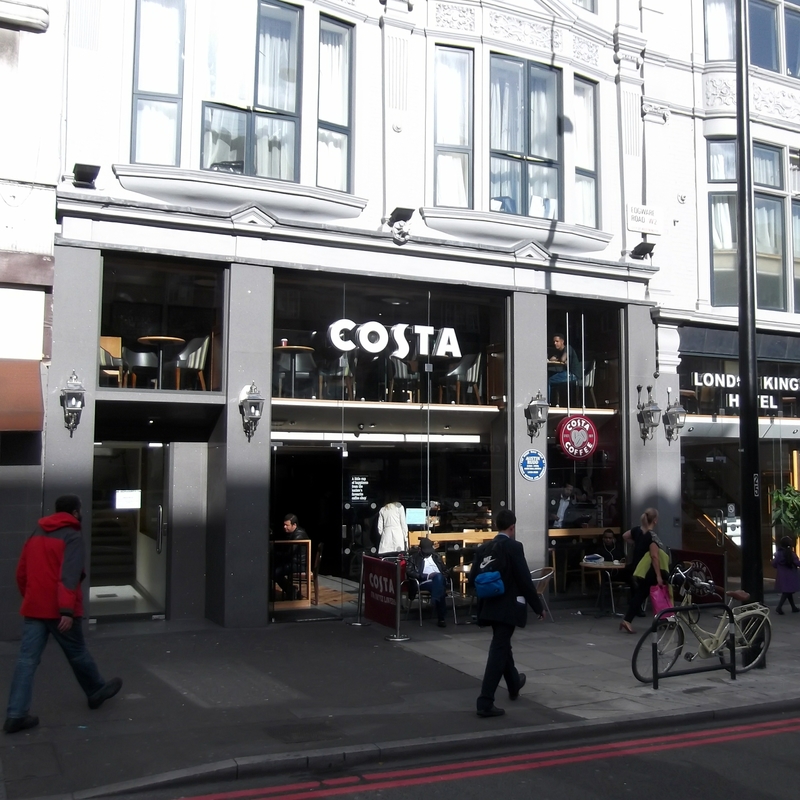 During Ramadan on Edgware Road there is a festive atmosphere from Marble Arch to the Marylebone Flyover. Ramadan (in Arabic رمضان),…