The Green Wall of Edgware Road

Have you admired the Green Wall of Edgware Road?

It’s 200 sq m of sustainable living wall on the side of Edgware Road Bakerloo Line station.

Funded by the London Clean Air Fund, the eye-catching greenery was installed in 2011 as “just one of a range of innovative and targeted measures … introduced by the Mayor, Boris Johnson, to deliver cleaner air in London at places where particulate matter (PM10) pollution is highest”.

It was intended that the leafiness would mitigate the effects of air pollution on Marylebone Road as well as soften the bleak look of a hugely busy concrete dominated junction.

The wall features 15 varieties of plant that were specially selected for their ability to trap polluting ‘particulate matter’ and act as air filters. Initially plants in the wall included Munsted lavender, geraniums, lamb’s ears, heuchera and veronica. Designed by Biotecture, it was pre-grown for 8 weeks in a Sussex nursery before being erected on site.

Scientists from Imperial College London were tasked with monitoring the effectiveness of the green wall. Air Quality News reported on progress in 2012:

“The team collected leaf samples from the green wall for five months [after] its installation in order to evaluate their ability to trap airborne particulate matter. An initial analysis showed that all 15 varieties of plants have been able to trap pollutants, although some have been more effective than others.”

Today the wall is flourishing! It is maintained monthly by Biotecture and is due a horticultural spruce up in Spring 2017.

However, it can’t tackle air pollution on its own. Marble Arch London is working to reduce congestion by promoting delivery consolidation, walking, providing more facilities for cycling and playing a full part in the new Marylebone Low Emission Neighbourhood. Find out more. 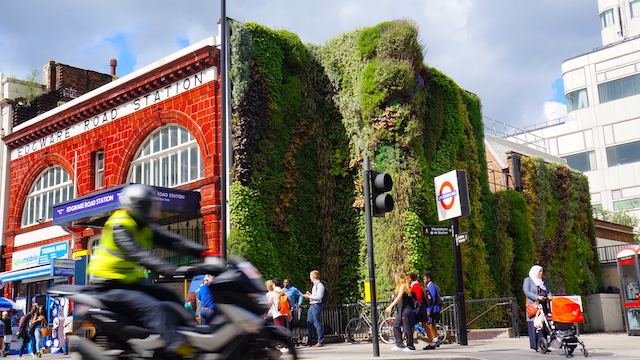 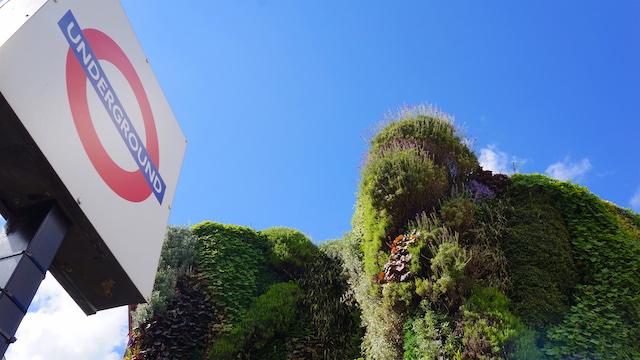 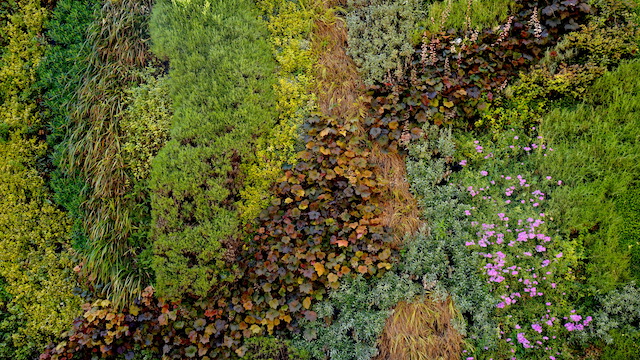 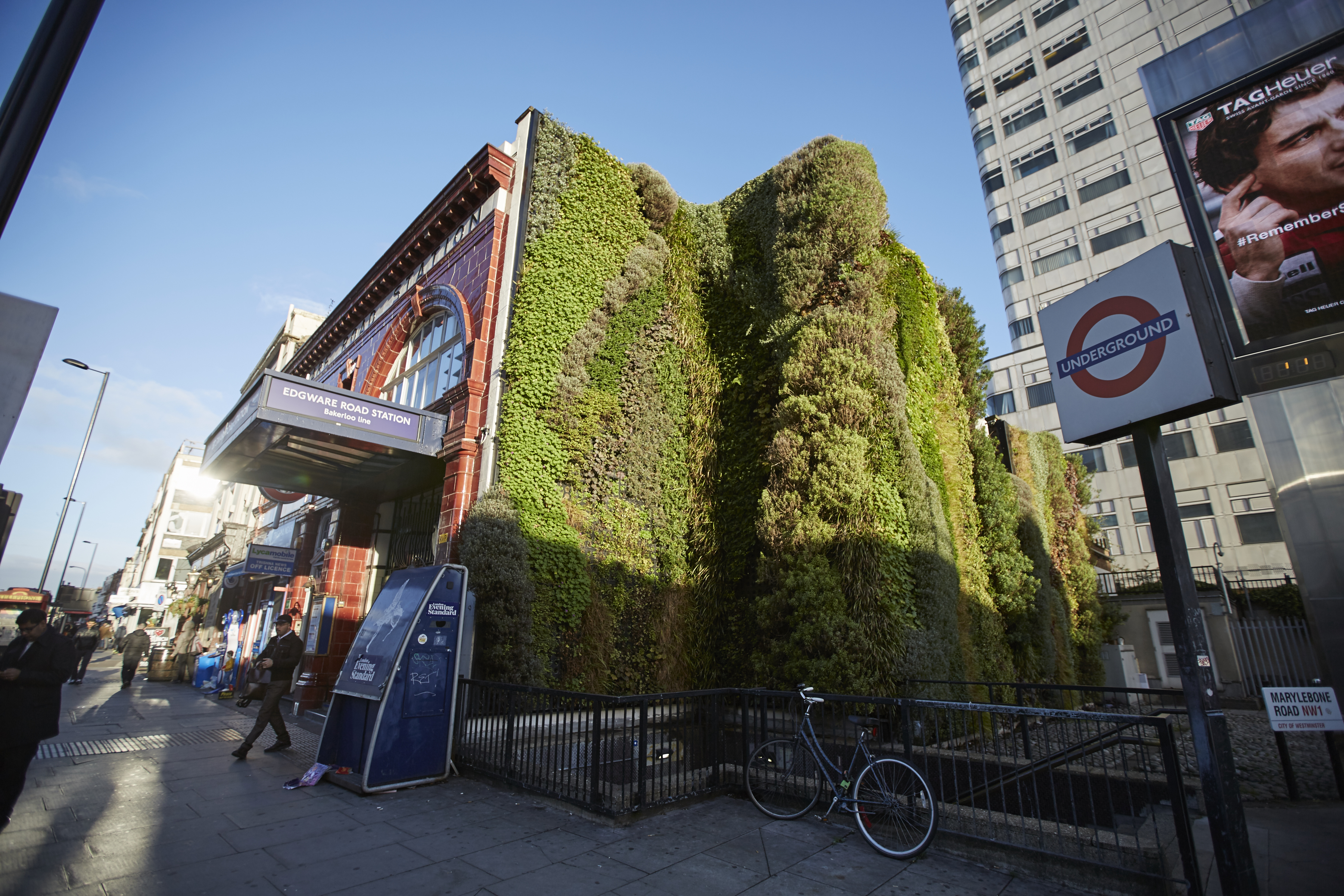