Let’s get logistical with Bruno

Bruno is the Logistics Manager on the building site for Almacantar’s Marble Arch Place, a mixed-use development that will result in a new landmark building for London when completed in 2020. 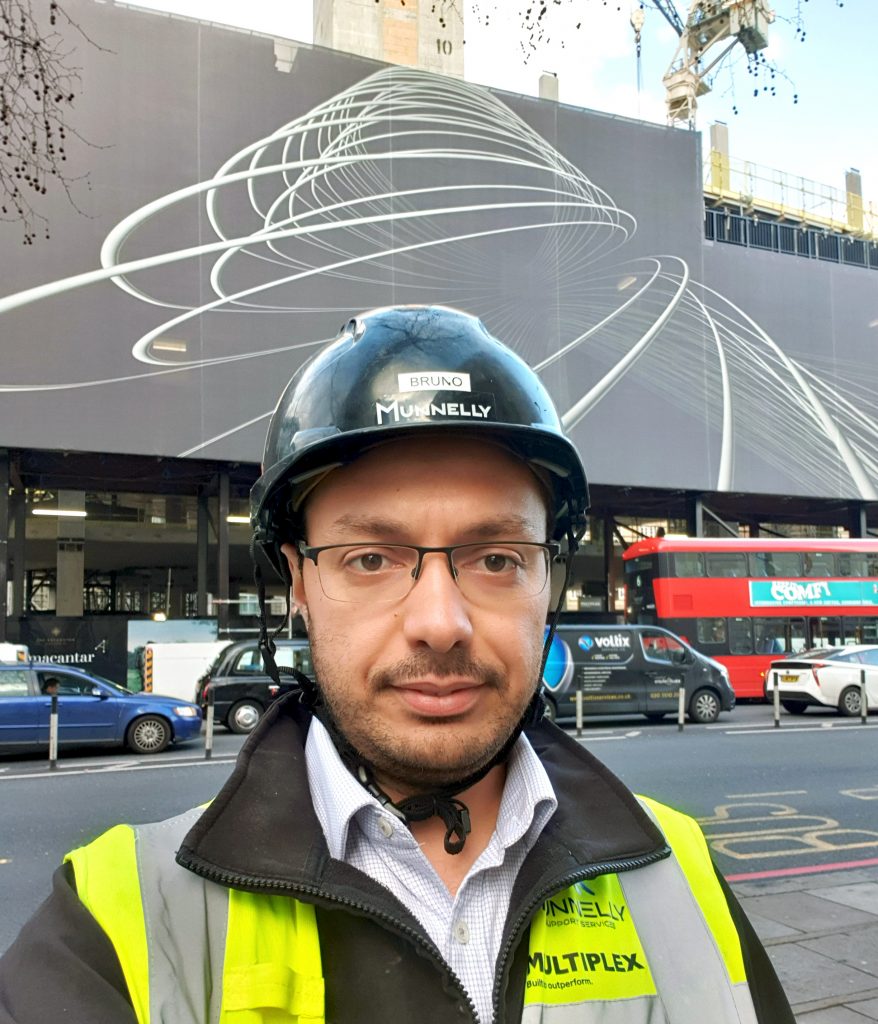 1Can you explain your role in one sentence?I’m the Logistics Manager for the construction site of what will be Marble Arch Place. In the simplest terms, logistics is the role that binds all of the different trades, activities and works occurring on the construction site together to complete the job in the correct order, on time and within budget.

2How long have you been doing this job?I’ve been working in this role for two years but have previous experience on other similar jobs and from my home country, Brazil.

3Did you find yourself in this role by accident or by design?Completely by accident. My background is teaching. I originally taught Portuguese, English and Literature in Brazil. I moved to London in 2008 and stayed for a year working as a waiter, then in an Italian pasta factory, as well as in Borough Market. Finally, I found myself working in construction as a labourer. From there I just learned the steps and worked my way up until I moved back to Brazil to work on drilling rigs. Actually, it was working on the drilling rigs for six years that developed my skills as a Logistics Manager. This helped me to feel more confident in that role, which is why I moved back to London in 2017 to become a Logistics Manager on this scheme.

4What’s the best part about your job?I’m always doing something different every day. It’s constantly exciting as things are always changing. I need to be adaptable, whilst also having a good relationship with the different teams and companies we work with.

5What’s the strangest thing that has ever happened to you in your job?I like to be a hands-on manager and on site with the teams. It happens quite often, but while working with the traffic marshalling team, a lot of visitors think we’re the police. It must be the high-vis vest that gives you a sense of authority, even though the Police usually aren’t in high-viability vests.

6What do you enjoy doing when you are not at work?It really depends just as long as I’m not sitting at home. I like to be out whether that’s jogging in the park or relaxing at the cinema. My favourite thing to do is ride my bicycle on a loop, which is around 24k roundtrip, passing Canary Wharf, the Tower of London, Victoria Embankment and through Hyde Park. Of course, I have to be listening to music, which is primarily 1990s rock bands, like Red Hot Chili Peppers, Foo Fighters and Guns N’ Roses.

7What do you like about this area?There is so much history in the area. I like to think about all the people that have been in this area, lived and worked here.

8Where’s your favourite place to go for lunch in the local area? Probably Hyde Park. I usually grab a sandwich from a local restaurant, like the ones on Seymour Place or in Connaught Village, and head to Hyde Park for some tranquillity and relaxation.

9Who is your hero and what is it about them that inspires you?My dad, of course! He is always working to better himself. He is so diligent and strong. He started working at age 10 because his mother died when he was nine and his father gave him away. He then joined the Army at 18 and proceeded to go back to school to study English at 27. Funnily enough, he actually had the inclination to study English because he was in a band and a lot of lyrics from popular music were coming from America and he wanted to understand the lyrics. He ended up loving the language and progressed to be an English teacher. He worked as a Sergeant in the Army and then taught English at nights and on weekends to provide for us and fulfil his passion. A lot of who I am, and my goals have been inspired by him. He still works today at 70 years old, as well as plays the piano, guitar and bass!

10If you could visit anywhere in the world, where would it be? I’ve always had an affinity for America. I started learning English when I was eight years old and all of our examples in school were in American English. I would love to have a 2-month road trip in the USA driving from New York to California on the Northern route to visit the northern states, then making a loop from California to Florida on the Southern route to see the south of America. 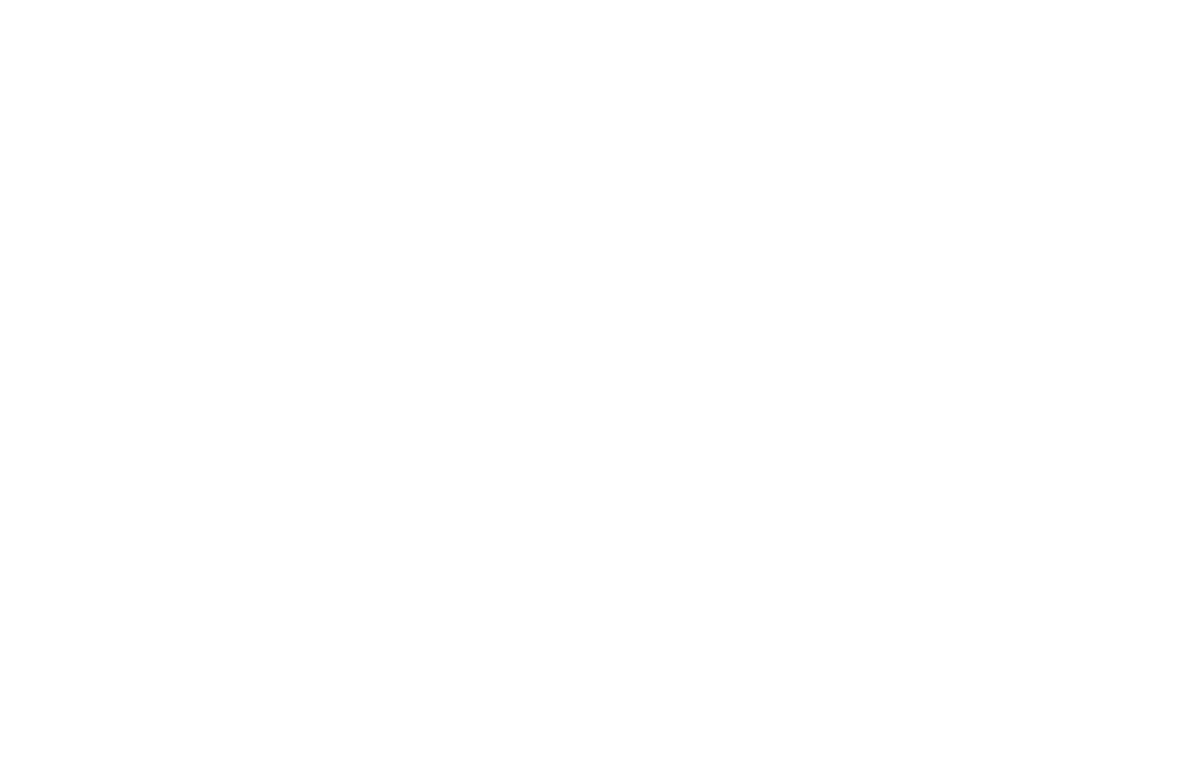 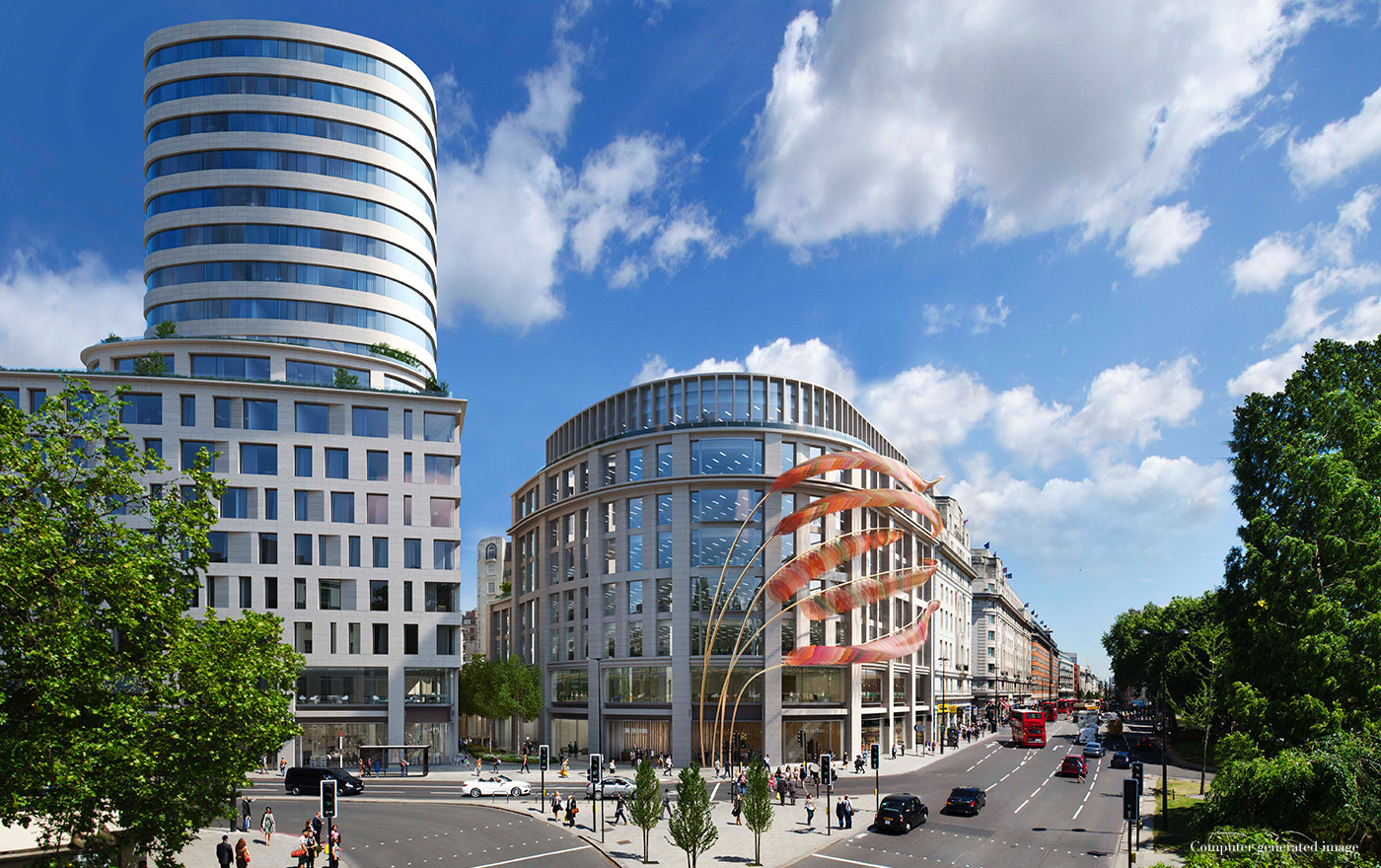 Sarah works one day each week for The Portman Estate as their Consultant Archivist, taking care of a treasure trove…

Jason has been looking after the fountains at Marble Arch for over 5 years.