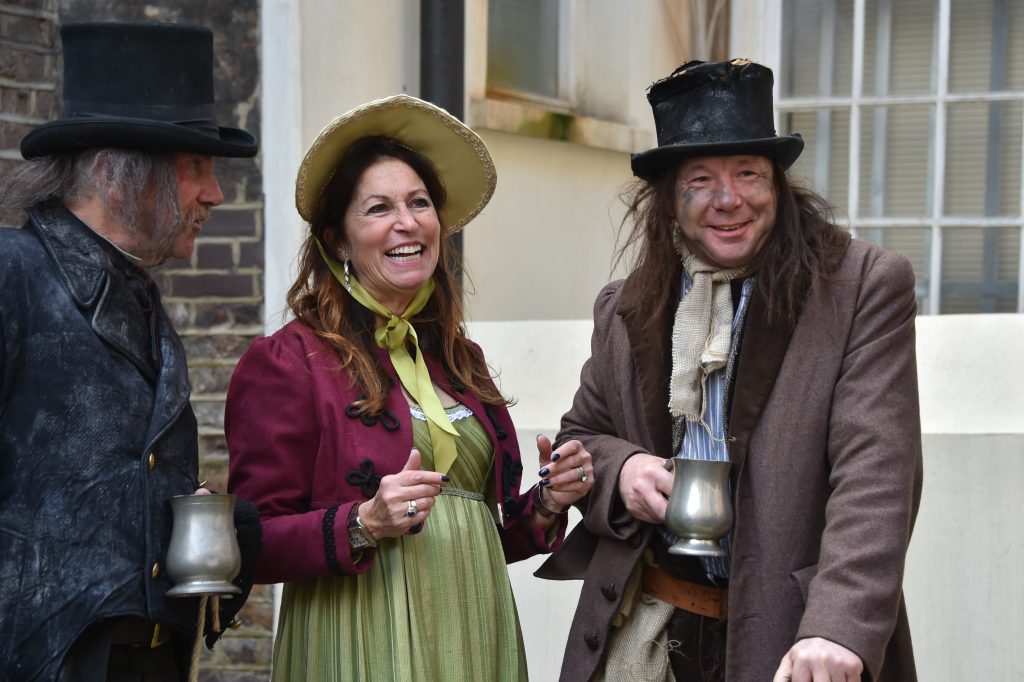 1Can you explain your role in one sentence?I am a committee member of HDRA and part of my role includes organising the Association's social events, such as the Cato Street Conspiracy 200 year anniversary that took place earlier this year.


2How long have you been doing this role?I have been a committee member for two years.


3 Did you find yourself in this role by accident or by design?By accident. I was initially a member of HDRA and was later invited to join the committee. I think community organisations play a vital role in uniting and representing neighbourhoods, so I was delighted to join.

4What’s the best part about your role? Meeting the people who live locally. There are so many interesting and talented people whom I would otherwise not have had a chance to get to know. There is a great community spirit here - as highlighted during the 200-year Cato Street anniversary event. The local businesses were fantastic in donating prizes, food and their services for the day.

5What’s the strangest thing that has ever happened to you in your role?The coincidences. For example, I am a silversmith and decided to finish a piece I was working on in my flat. At the time I had been researching the area’s history for HDRA. I discovered that hundreds of years ago a Huguenot, fleeing persecution in France, had lived in the same property and worked as a silversmith! It was strange to think how history has repeated itself and that centuries ago someone had been doing the same thing as I was doing in the 21st century.

6What do you enjoy doing when you are not at work / volunteering in this role?I do a lot of creative things involving theatre and the arts. I have directed documentaries and productions at some of the smaller Off-West End Theatres.

7What do you like about this area?Its diversity and its sense of community. Although it is in the heart of the metropolis there is a village atmosphere. People stop and say hello to each other in the street and the fact that businesses are part of the community. When I organised the Cato Street event it was incredible how many local companies so willingly offered to help us.

8Where’s your favourite place to go for lunch in the local area? Bernardi’s or the Gate.

9Who is YOUR hero and what is it about them that inspires you?I don’t think there is one particular famous person I admire. My heroes are the people who want to make a difference, who give back to the community and improve life for others. The everyday people who overcome adversity like disabled athletes. These are the people I admire.

10If you could visit anywhere in the world, where would it be? The Galápagos Islands .

Meet Carla Leowe, a Road Safety Officer working to raise awareness, educate and train us all on being safer road…