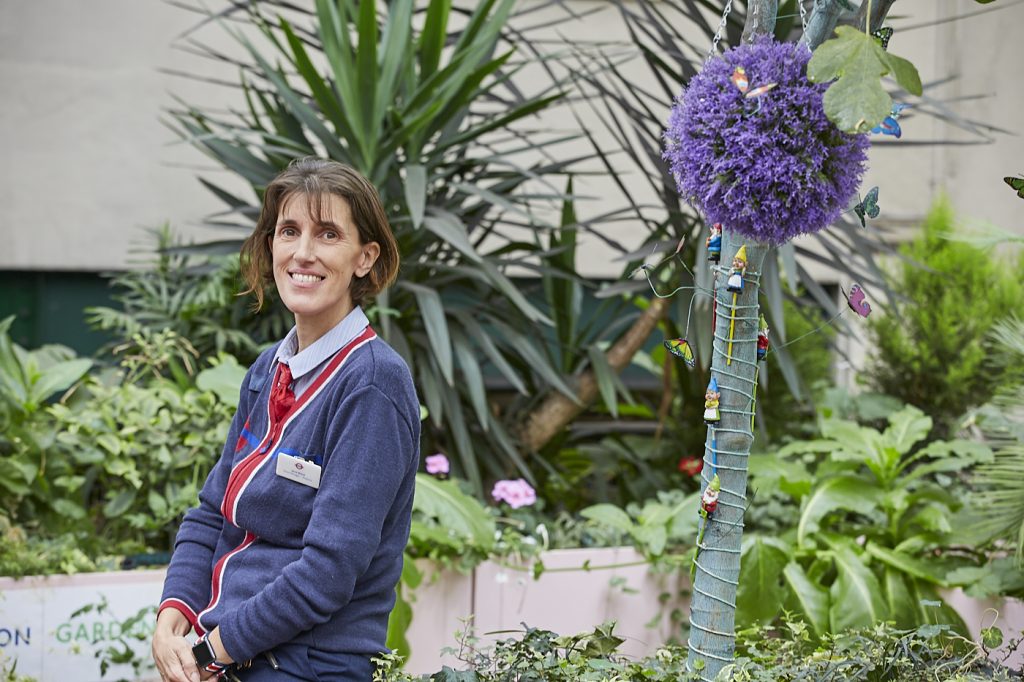 1Can you explain your role in one sentence?My role is looking after the needs and welfare of about 50 staff at Edgware Road and Bayswater stations. There’s up to 50, but only 6 to 7 on duty at one time. I’m a holistic manager looking after them behind the scenes.

2How long have you been doing this job?Well, the Area Manager role is a new role that was introduced in April 2016, but before that I was a Duty Manager, which is similar to this current role. So, I’ve been an Area Manager for 2.5 years, but actually I’ve been at Edgware Road as a manager since 2000, 18 years.

3Did you find yourself in this role by accident or by design?By design. I started off as a Station Assistant, as it was called then, at Earls Court. I loved it. When you’re a Station Assistant, you have quite a big team around you and constantly engaging with customers, so it’s very engaging. However, I wanted to go into management, but stay in a role that still had contact with customers. I didn’t want to go into a role that was completely back of house, so Area Manager really is perfect.

4What’s the best part about your job? Helping people develop themselves. I’m not doing the work for them, but I’m guiding them so they can make the most of their role or apply for promotion or progress their understanding of their career. It’s really lovely. The discount at the new Caffe Nero in Edgware Road station doesn’t hurt either.

5What’s the strangest thing that has ever happened to you in your job?When I was a Station Assistant I had to deal with a train that was taken out of service because the doors were faulty. I had to ride alone in the train carriage on the Piccadilly Line and the driver turned all the lights off in the carriages for the entire journey. What’s more, the doors were open because of the door fault! So, I’m going through the tunnels, full speed, in the pitch black with the doors open all the way to Cockfosters from Earls Court. I was sitting down and holding on so tightly. It was like a Thorpe Park ride.

6What do you enjoy doing when you are not at work in this role?Cycling. The irony is that I get free travel, but I cycle to and from work, but it’s the only opportunity I have to squeeze in some exercise. My husband and I have three kids, so the majority of our free time is happily dedicated to them.

7What do you like about this area?It has a really diverse mix. We have the students from Westminster College, commuters that work in retail shops and offices and the tourists staying at the nearby hotels. It’s nice because when you’re interacting with customers, you don’t know their background so we’re approached with different issues and questions.

8Where’s your favourite place to go for lunch in the local area?Paddington Basin if I was treating myself. That area has changed so much and I really enjoy treating myself to Kupp or Lockhouse. It’s perfect if someone is visiting for a meeting in the area. You sit right by the canal and they’ve done up the Basin so well – you can’t beat it! If I have a meeting at Paddington Station, I love to walk along the canal. It’s a lovely walk.

9Who is YOUR hero and what is it about them that inspires you?Michelle Obama. She’s such an icon. She’s so forthright and always says that if you want something to go and get it, don’t put yourself down. I try to get that across to our staff. There’s always a way to make things happen! She has her own voice and uses it to empower others.

10If you could visit anywhere in the world, where would it be?I would love to do a world tour, but if I have to pick one place than New Zealand. I’ve heard people say how lovely it is and I loved visiting Australia. If I had the time I would love to see all New Zealand, be there for six months or so, and really experience it. 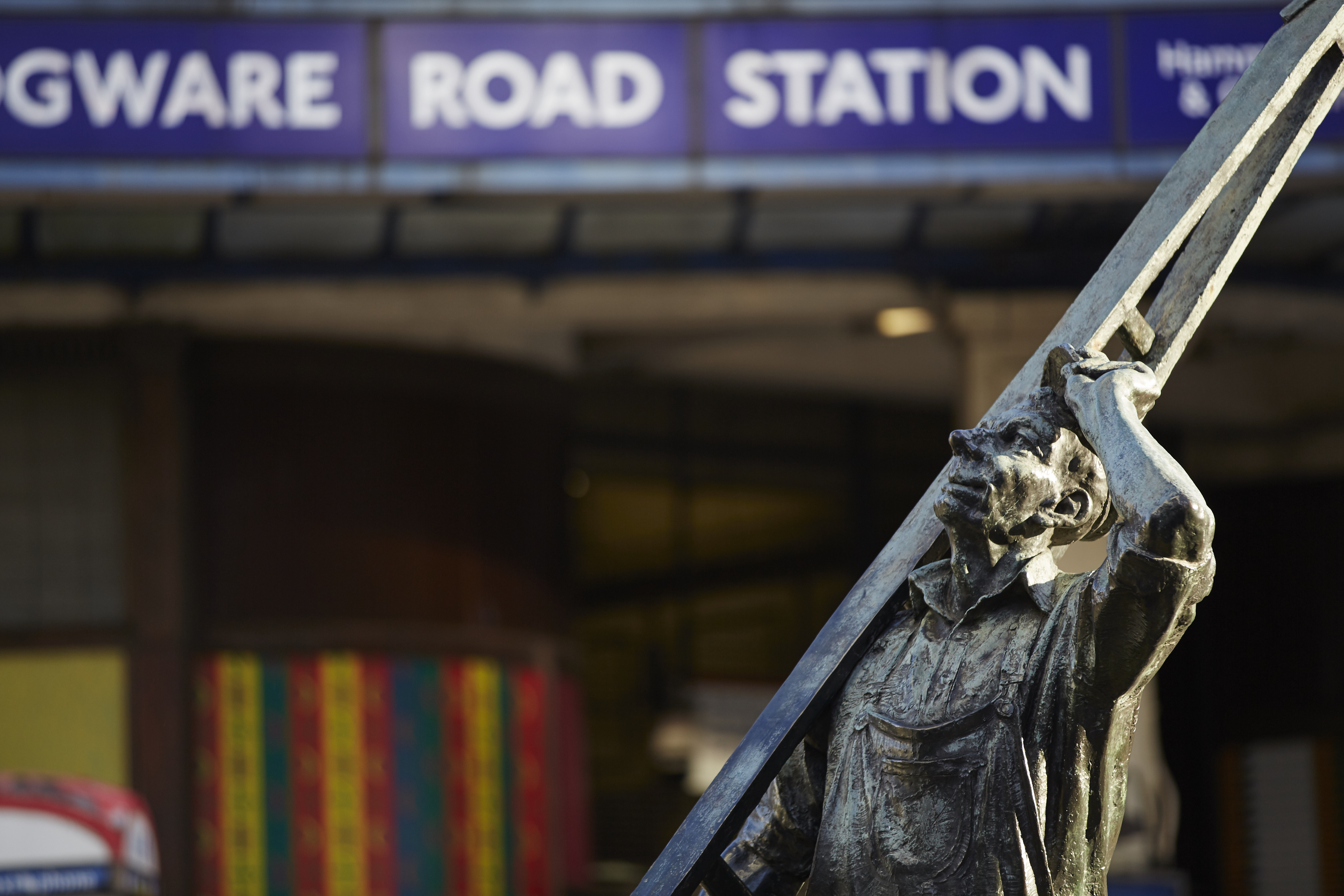 Jason has been looking after the fountains at Marble Arch for over 5 years.

Marius is the Deputy Head Porter at Victory Services Club, the only military club in London to offer membership solely to…