Rhuaridh is the owner and founder of Buchanans Cheesemongers, an artisan cheesemonger in Connaught Village.

1Can you explain your role in one sentence?Well, I own the company, but we’re a small team of four, so we all do a bit of everything. I really like that in a day I’m making, buying, selling, delivering, everything.

2How long have you been doing this job?Over 15 years.

3Did you find yourself in this role by accident or by design?By accident. I was previously a restaurant manager in Scotland, on the Orient Express and at Michelin- star awarded Restaurant Martin Wishart. I was actually on my way to work at Thomas Keller’s Per Se restaurant in New York City. I flew out to New York and secured the job, but was waiting for my visa to be processed so decided to further my cheese knowledge. I started doing gopher work at Paxton & Whitfield on Jermyn Street and fell in love it. I cancelled my visa application and worked my way up through Paxton & Whitfield for the next years. I left in 2012 and opened Buchanans Cheesemongers in 2013.

4What’s the best part about your job?The people I get to work with. We sell the best 100 cheeses we can get our hands on and its an honour to represent the passionate, dedicated cheesemakers and farms, as well as work with the best restaurants and chefs in the country.

5What’s the strangest thing that has ever happened to you on the job? It’s not very strange to me, but I guess most people don’t plunge their arms, up to their shoulders, in warm curd on a regular basis.
However, I will say that working on Jermyn Street, you get some extravagant customers and meet some wonderful people. For instance, Ronnie Corbett and Anne Hart were regulars and they were always kind and thoughtful.

7What do you like about the Marble Arch area? It’s full of little independent shops, boutiques and restaurants, which is unique to find in Central London. Although we all have different offerings, we share a mindset and support each other.

8Where’s your favourite place to go for a meal in the local area? Probably most places at this point. I’ve been to them all and its difficult to pick a favourite, but as I have to choose I would say Casa Malevo. They have incredible Argentinian steaks and we supply the cheese at their sister restaurant, Abasto.

9Who is YOUR hero and what is it about them that inspires you?Simon Hopkinson, the chef and author. You can see his legacy in restaurant scene where the focus is on honest, delicious mouthfuls of food. His book ‘Roast Chicken and Other Stories’ is my most used and favourite cookbook. It’s refined home cooking that honours the ingredients.

10If you could visit anywhere in the world, where would it be? It’s sad because I don’t think I’ll ever get to go due to the current state, but Leptis Magna to see the best-preserved Roman ruins in Libya. I did my first bits of schooling in the 1980s in Libya and was captivated by it. 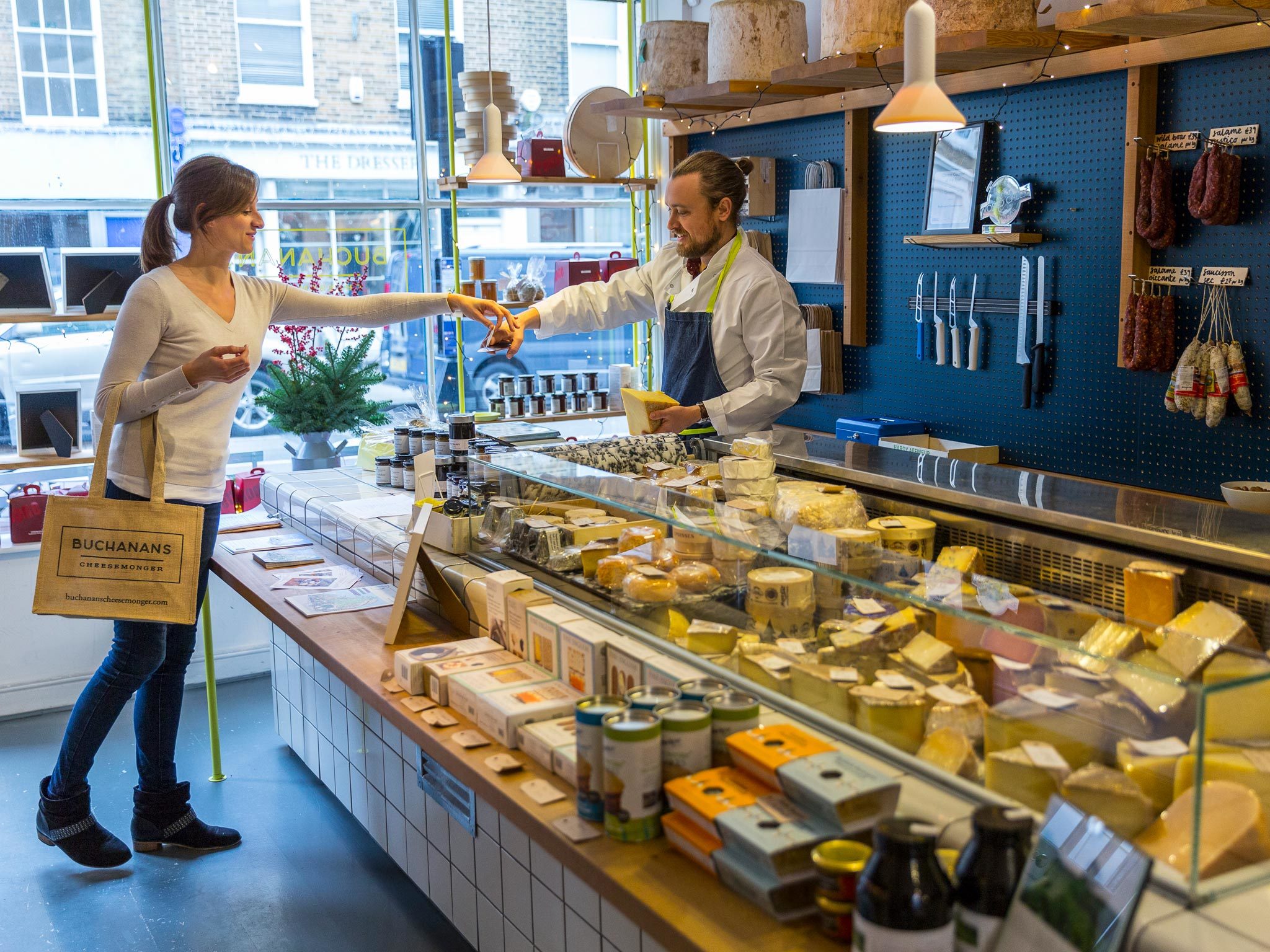 Sylvia is the Founder and Principal of Sylvia Young Theatre School, an independent school specialising in performing arts. The school has…

Marcus is the English Heritage Site Manager for Marble Arch, as well as Apsley House, Wellington Arch and various memorials…

Jane is the Area Manager for Edgware Road Tube Station (Circle, District and Hammersmith & City lines), as well as…