Transport for London has announced a date for through running on the Elizabeth line. The central section of the Elizabeth Line opened on Tuesday 24 May 2022, initially operating as three separate lines, with passengers changing at Paddington and Liverpool Street.

6 November 2022 marks the point at which the railway will run on Sundays and become two lines, running directly from Reading in the west to Abbey Wood in the east, without having to change at Paddington, and from Shenfield in the east to Paddington, without having to change at Liverpool Street. At peak times 24 trains will run per hour on the central section between Paddington and Whitechapel.

Poor old Bond Street was not included at the May opening stage as the station remained behind schedule. Bond Street station will now open to the public on 24 October 2022, and join the ranks of the other brand new stations on the central section of the Elizabeth line.

The third and final stage in 2023 will see a fully integrated railway and timetable, across the entire Elizabeth Line. 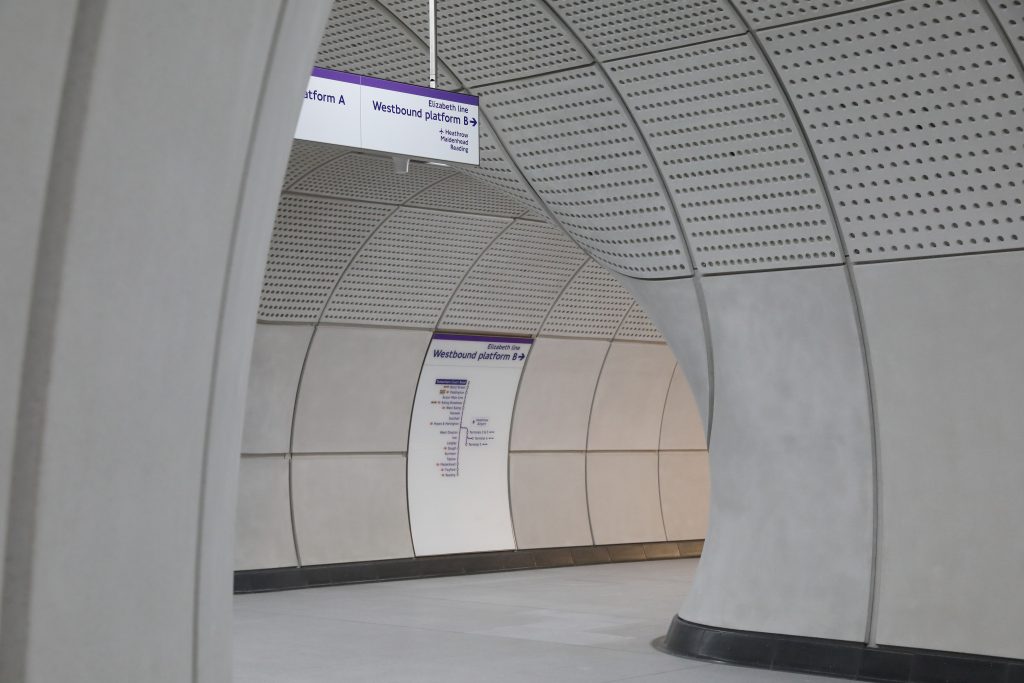 The Elizabeth line increases central London’s rail capacity by 10%, bringing an additional 1.5 million people within 45 minutes of central London. The new railway runs for over 100km from Heathrow and Reading in the west through to Shenfield and Abbey Wood in the east, serving 41 stations along the route, including 10 major new stations. The Elizabeth Line is part of the Transport for London network, with tube, DLR, overground and mainline station interchanges.

Marble Arch joined 30 London landmarks, including Tower Bridge, the Gherkin and the London Eye, in lighting up purple on…

Opening on 7 October 2022 in Marble Arch, Frameless brings art to life in ways you’ve never seen it before.…

Transport for London has announced that electric bicycles will be joining its fleet of Santander bikes from September 2022. A…