This summer, Lyon & Turnbull in Connaught Village is bringing together the work of the first British female artists for an exhibition in London. ‘“Bright Souls”: The Forgotten Story of Britain’s First Female Artists’, featuring works kindly loaned from both museums and private collections, is showing how the 17th Century artists Joan Carlile, Mary Beale and Anne Killigrew managed to achieve success in an age when women had few career options, and even fewer rights. The exhibition is only available for a limited time from Monday 24 June 2019 until Saturday 6 July 2019.

The exhibition, the first ever devoted to Britain’s pioneering female artists, includes self-portraits of all three artists. The exhibition is curated by art historian, Dr Bendor Grosvenor.

Previously, the stories of Carlile, Beale and Killigrew have faded from view in British art history, not least because many of their works were later attributed to male artists such as Sir Peter Lely. But all three artists were well known to contemporaries: Carlile as the first professional female British artist; Beale as the most successful; and Killigrew, dying of smallpox at the age of just 25, as the most tragic.

Killigrew’s death prompted the then Poet Laureate John Dryden to hope that her legacy would nevertheless live on, writing, “Still with a greater blaze she shone, And her bright soul broke out on ev’ry side.”

Bright Souls not only reveals new light on the careers of Carlile, Beale and Killigrew, but also unveils a number of hitherto lost works. 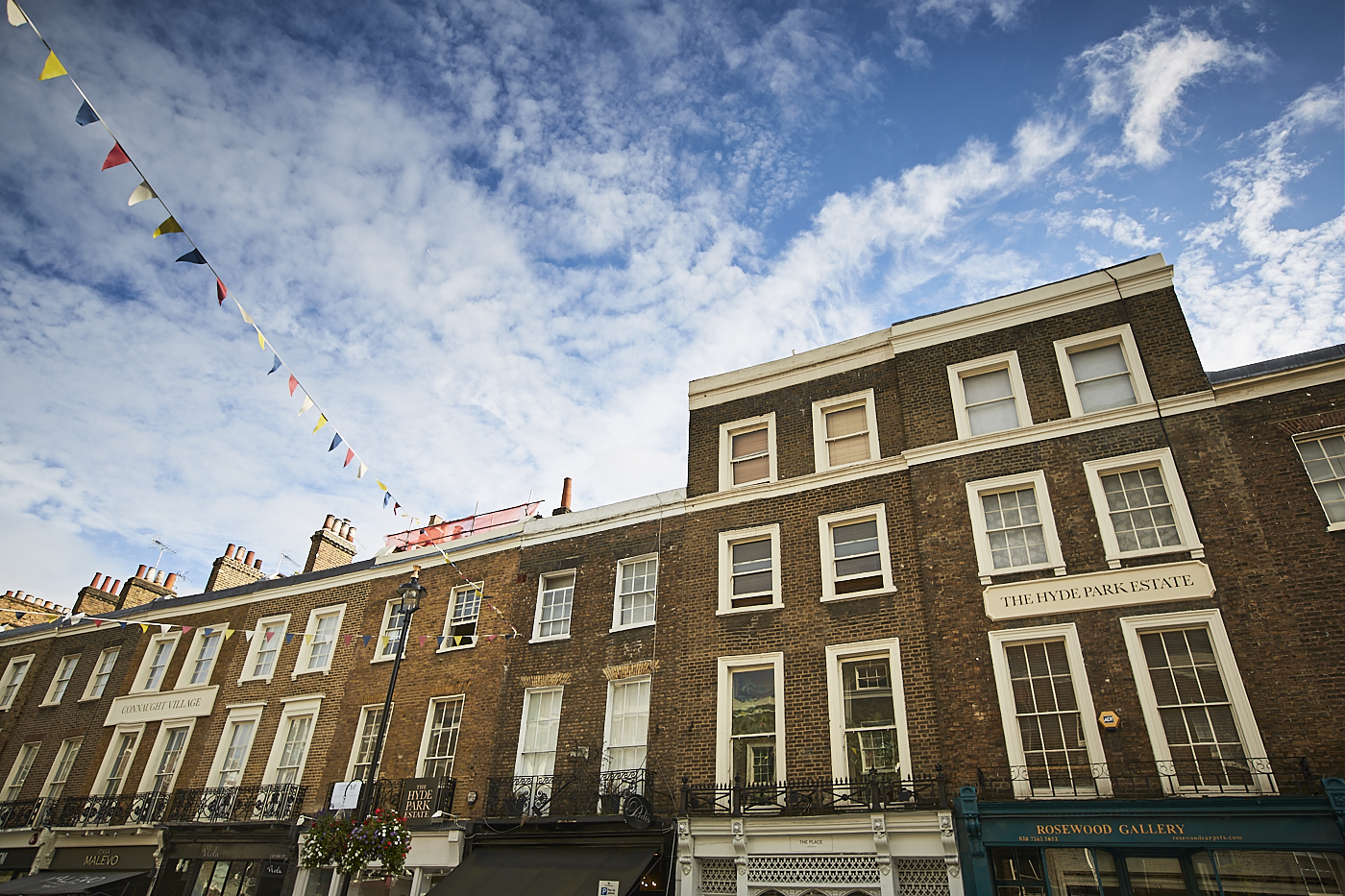 Pop Art! The Art Cocktail Series at Lanes of London

Let the art speak for itself at Lanes of London. The Art Series is a monthly cocktail exploration based on the…