British luxury fashion house Burberry has chosen Marble Arch as the prime London location to debut and showcase its new brand with new Chief Creative Officer Riccardo Tisci at the helm. The 10 meter tall inflatable Burberry Bear covered in Tisci’s new brand logo – the interlocking and repeated monogram of Thomas Burberry, the founder of Burberry – will stay inflated at Marble Arch for the duration of London Fashion Week 14-18 September 2018. 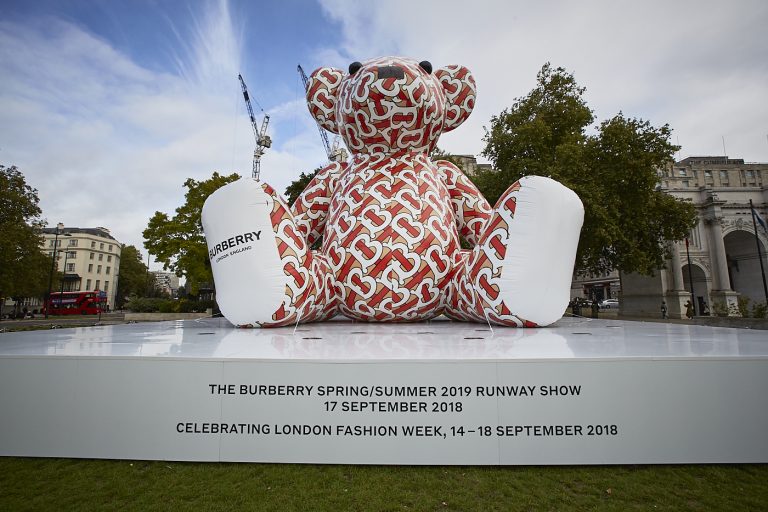 We’re very proud that Burberry has chosen Marble Arch as the location for its London Fashion Week Thomas Burberry Bear, a part of its global rebranding campaign under the new tutelage of Chief Creative Officer Riccardo Tisci with a similar bears in New York and Shanghai, on beach umbrellas in Shelter Island NY, trams in Hong Kong, a facade in Seoul and black cabs in London.

Choosing Marble Arch as the prime location within London, Burberry’s home, to showcase this new era and cements the area’s progressive and evolving identity, particularly the space around Marble Arch as an area of gathering, events and global recognition. 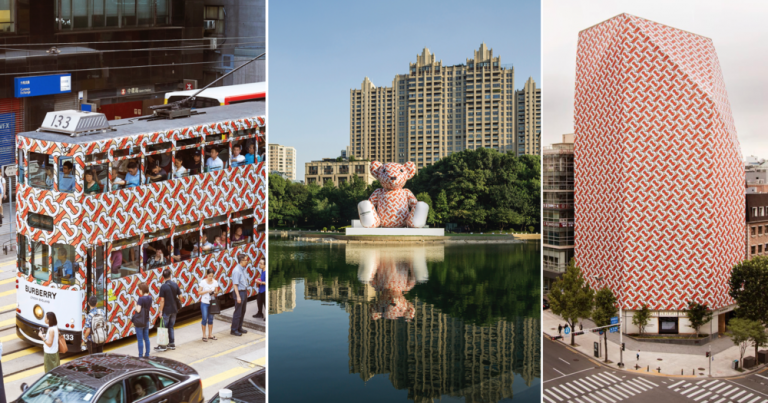 Tisci, who joined Burberry fashion house in March, is creating a “new era” for heritage brand Burberry by created a new logo, monogram, and minimalist font designed by Peter Saville. 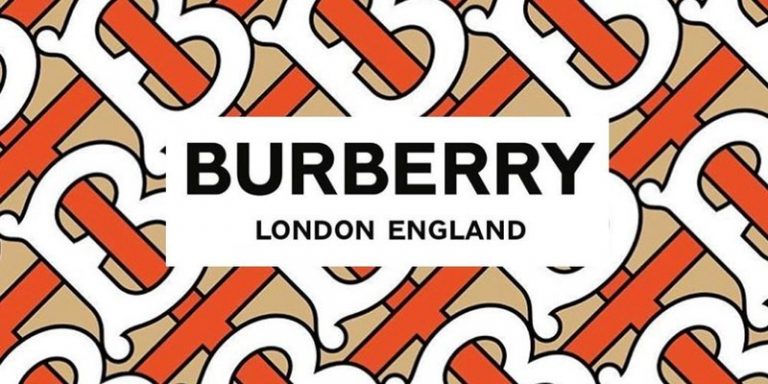 Design for Change! For the first time, Marble Arch London BID is taking part in the London Design Festival as…

PROCESSIONS x Marble Arch We are ecstatic to announce our partnership with PROCESSIONS, a once-in-a-lifetime opportunity to celebrate 100 years of…