March 2022 saw the completion of the first of the BID’s two gateway public realm schemes. Burwood Place has been transformed, with colourful pots, a host of new plants and trees and a brand new seat for people to pause and take a break from the hustle and bustle of nearby Edgware Road. 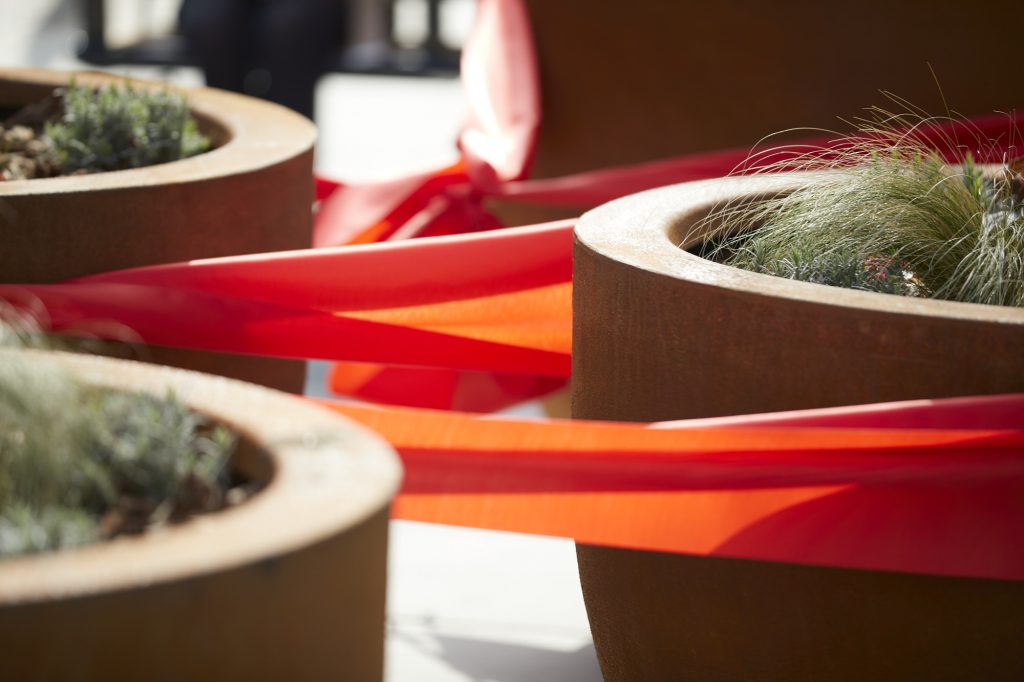 Burwood Place hosts one of Westminster’s newest cycle quietways. Work included re-alignment of the existing cycle parking, the addition of four large planters, hundreds of flowers and shrubs and a bench. Various design phases were required, together with a statutory road safety audit and basement survey below Barclays Bank, to make sure the pavement was strong enough to hold the new infrastructure, including six tonnes of soil.

Westminster City Council, as the Highway Authority, led the scheme and commissioned WSP as designers. The scheme cost £40,000, to which Marble Arch BID contributed £10,000 and The Church Commissioners £15,000. The remaining £15,000 was met from Neighbourhood Community Infrastructure Levy (CIL) funding secured through the Hyde Park Paddington Neighbourhood Forum. 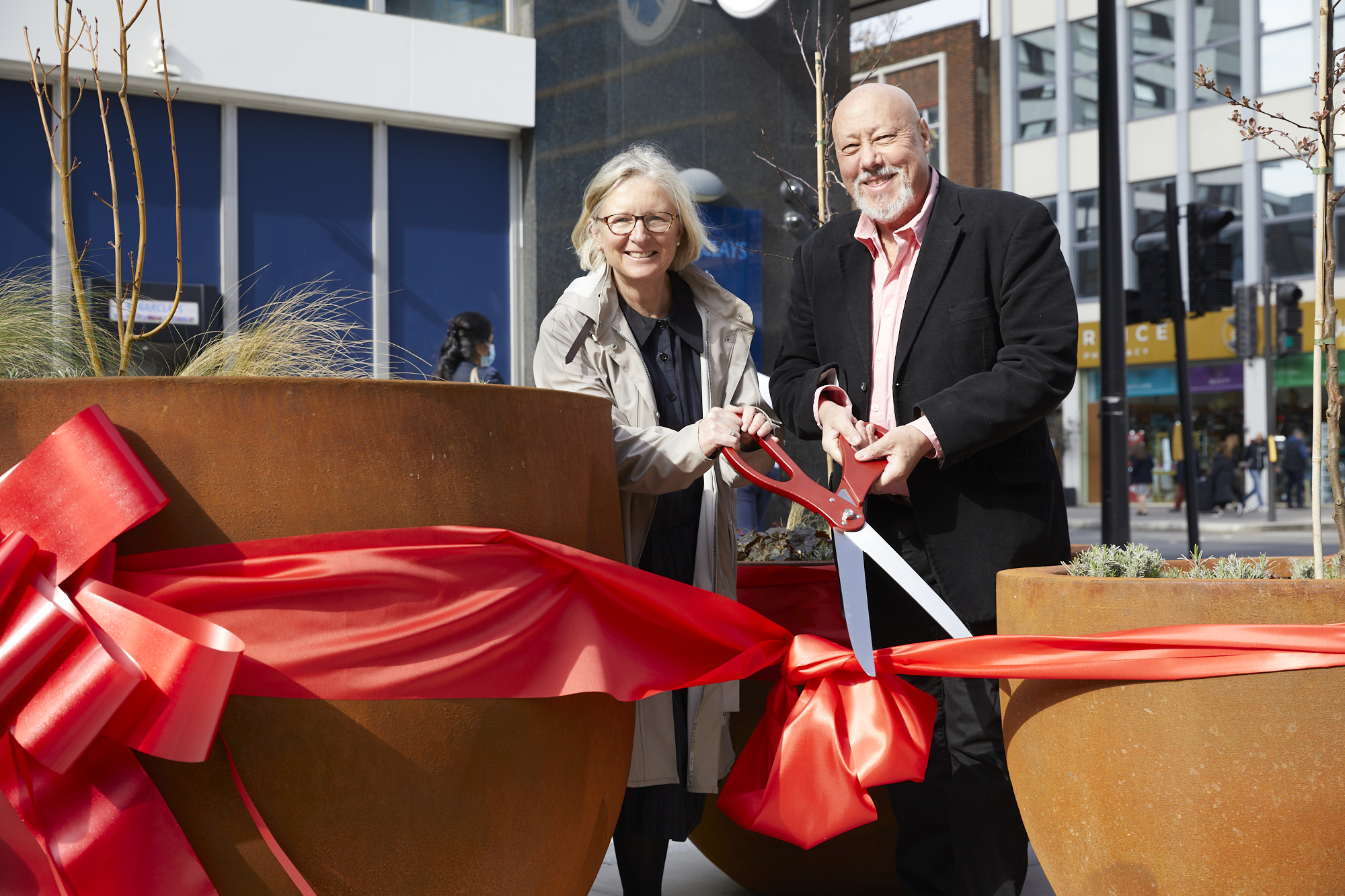 Burwood Place is a key gateway into the Edgware Road high street from the Hyde Park Estate, and this new public realm scheme will offer an important pause point for local residents, shoppers and visitors as well as a visual uplift to this previously overlooked space.

The second scheme, at the corner of Sussex Gardens, is due to complete at the end of March 2022.

The public space was under-used previously. 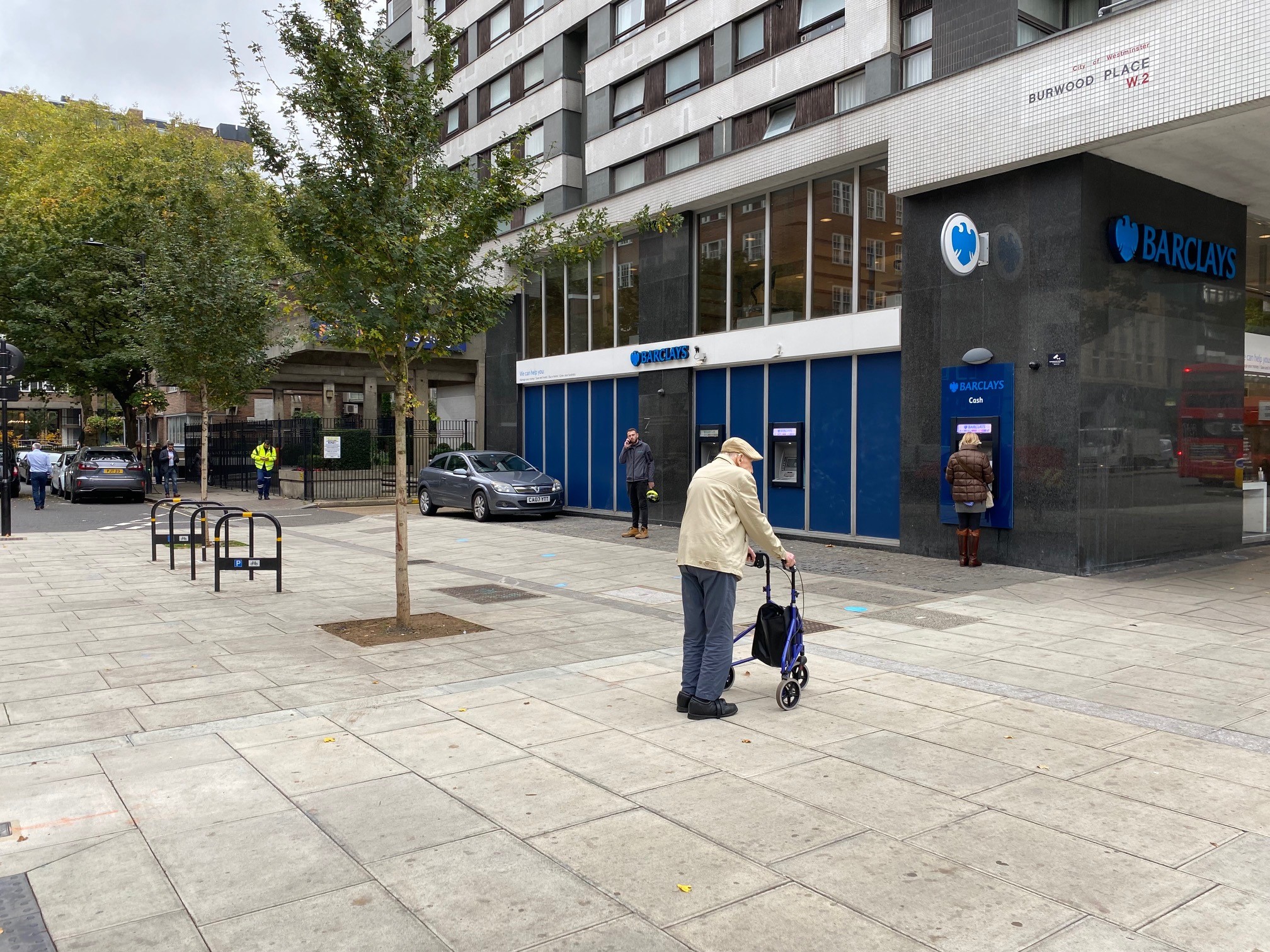 Users of Edgware Road's high street told us that seating was a priority.

Almacantar has unveiled a new sculpture in the public realm at Marble Arch Place, an impressive new landmark development for…

Up close and personal with Edgware Road’s Trees

As the eyes of the world are on COP26 and we think about our own role in tackling climate change,…