Previously “Harry and Judith’s Holiday Sing-a-Long,” the recently renamed “Christmas Without Tears” is a reverent and irreverent antidote to the most stressful of seasons. A fifteen-year tradition that began in Shearer and Owen’s Santa Monica home (and migrated to stage as a benefit for Hurricane Katrina), these annual gatherings have grown into a heartwarming house party around the piano that involves and entertains fellow performers and audience members alike. 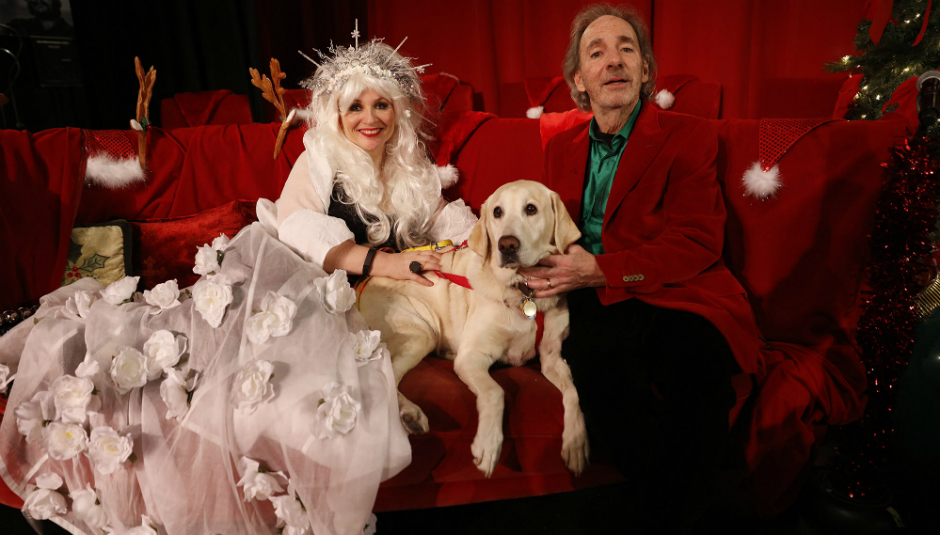 The show is divided into two acts. The first features Owen, Shearer and their cast of guests, each of whom perform a seasonal “party piece” – either a classic or original song. Selections range from the sentimental (“Winter Wonderland” and “Have Yourself a Merry Little Christmas”) to the irreverent (“F&*k Christmas” and “Jesus Was a Dreidel Spinner”). Comics, magicians, female impersonators and even a somber clown have been welcomed additions, adding that perfect mix makes this a true variety show. As guests finish their performances, they remain onstage (which Owen decorates in a cozy, Christmastime setting), steadily building the exuberant, festive mood. Each year Shearer writes a new satirical song (most recently 2013’s “Why No Bail-Out for Santa?”) while he and Owen close the first act with Owen’s own heartfelt ode to Christmases past, “The Dancing Tree.”

The second act is an audience sing-along of classic American Christmas carols, with Owen providing specially designed songbooks. For the crowd favorite “The Twelve Days of Christmas,” Owen and Shearer divide the audience into twelve groups, who then act out their respective “day,” the best of whom are awarded with kitschy and often quite awful holiday gifts! 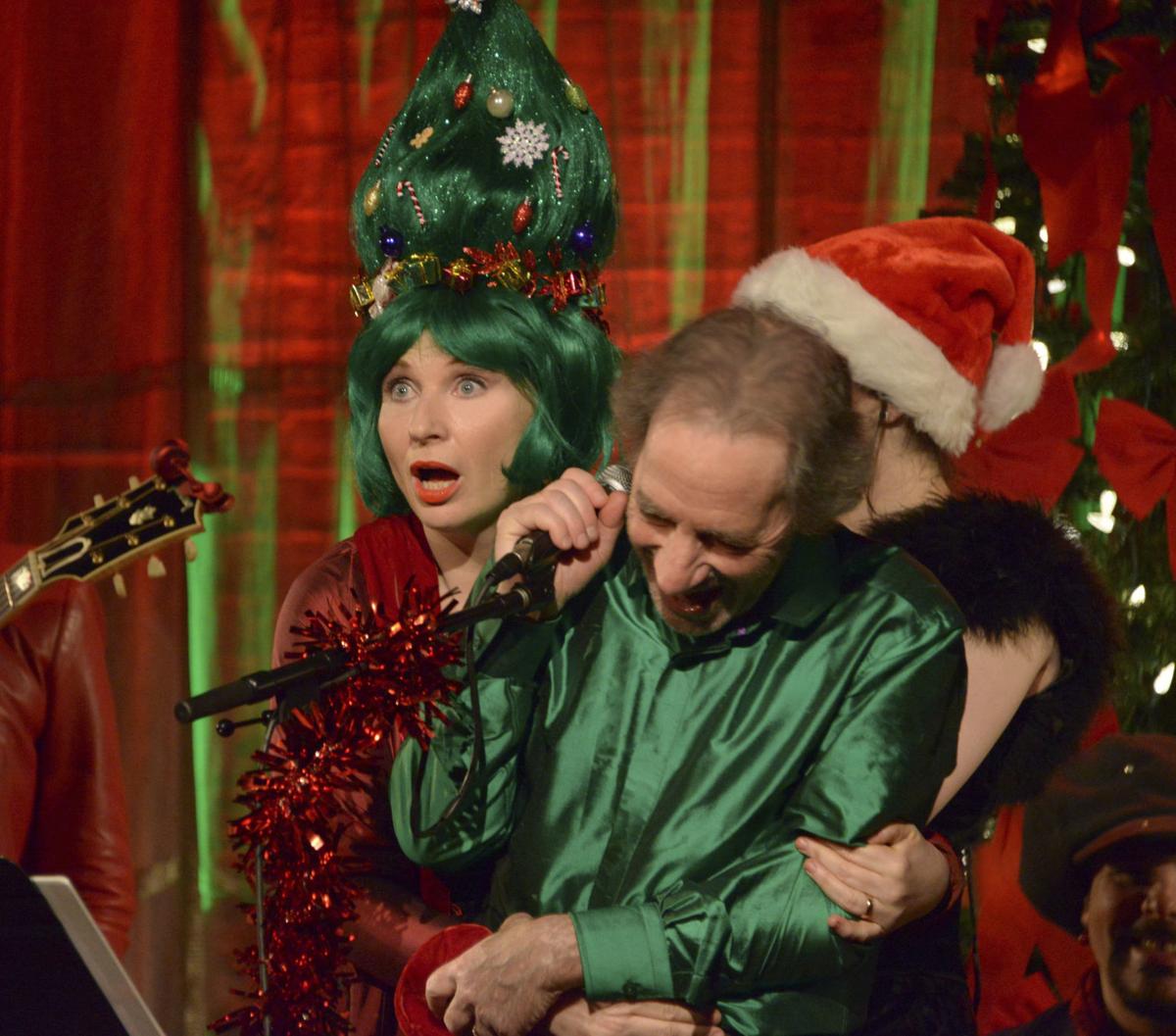 A throwback to simpler times, this homespun variety show is both festive romp and salve for the soul, serving as a reminder to all that Christmas is a time to be with the ones you love…and sometimes, even family!

Harry Enfield is an English comedian, actor, writer, and director. He is known in particular for his television work, including Harry Enfield’s Television Programme and Harry & Paul, and for the creation and portrayal of comedy characters such as Kevin the Teenager and Loadsamoney.

Alex Lowe is an English actor and comedian. He is the creator and voice behind the character Barry from Watford on Steve Wright’s BBC Radio 2 show and Talkradio’s Iain Lee show.

Miss Hope Springs is one of London’s most unique artists – an award-winning, musical, theatrical, comedian, cabaret professional all in one. 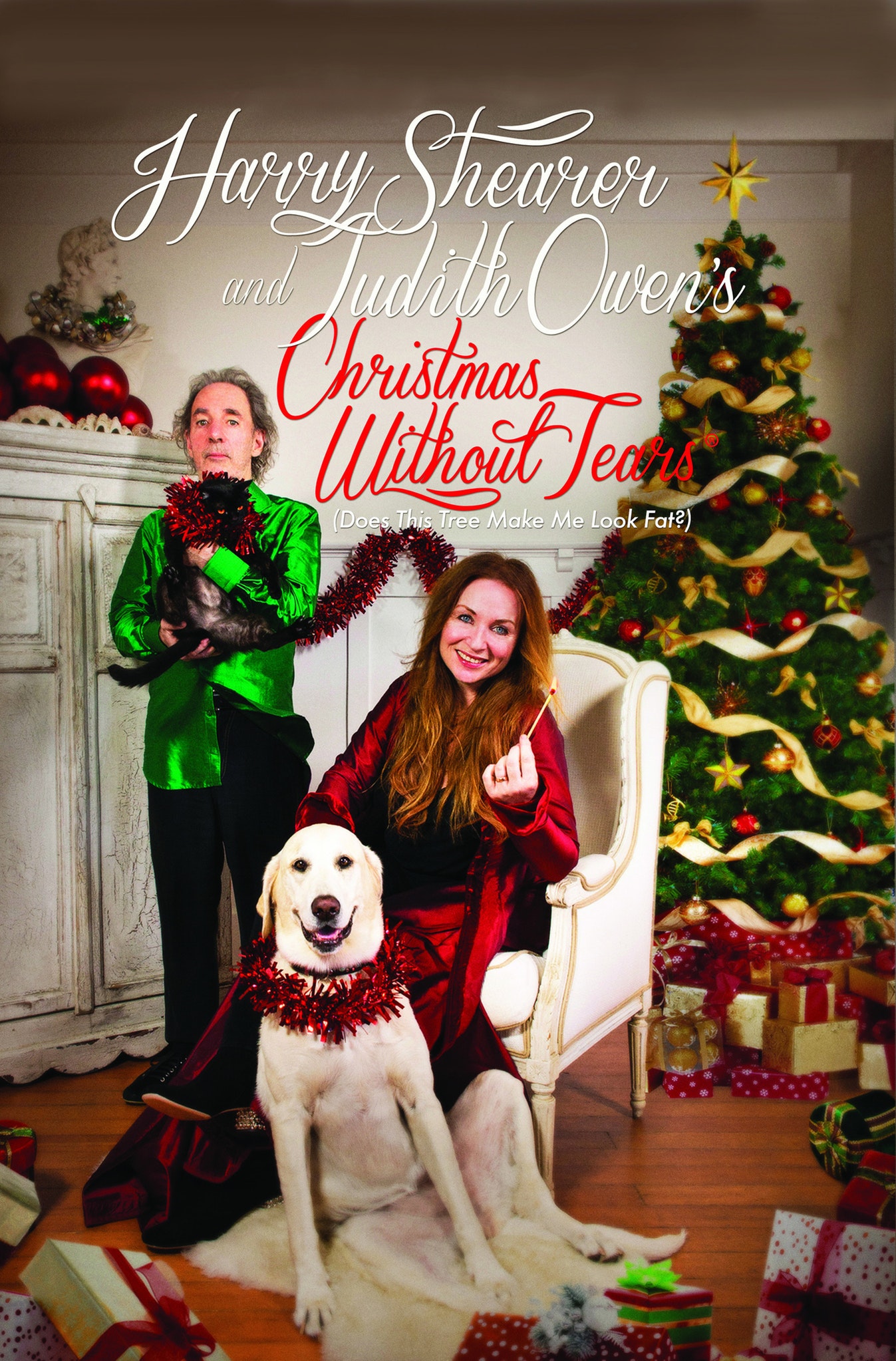