The latest monumental sculpture as part of Westminster City Council’s City of Sculpture has taken ‘Flight’ at Marble Arch. David Breuer-Weil’s ‘Flight’ was unveiled today, 31 May 2018, at Marble Arch in conjunction with Christie’s Private Sales. 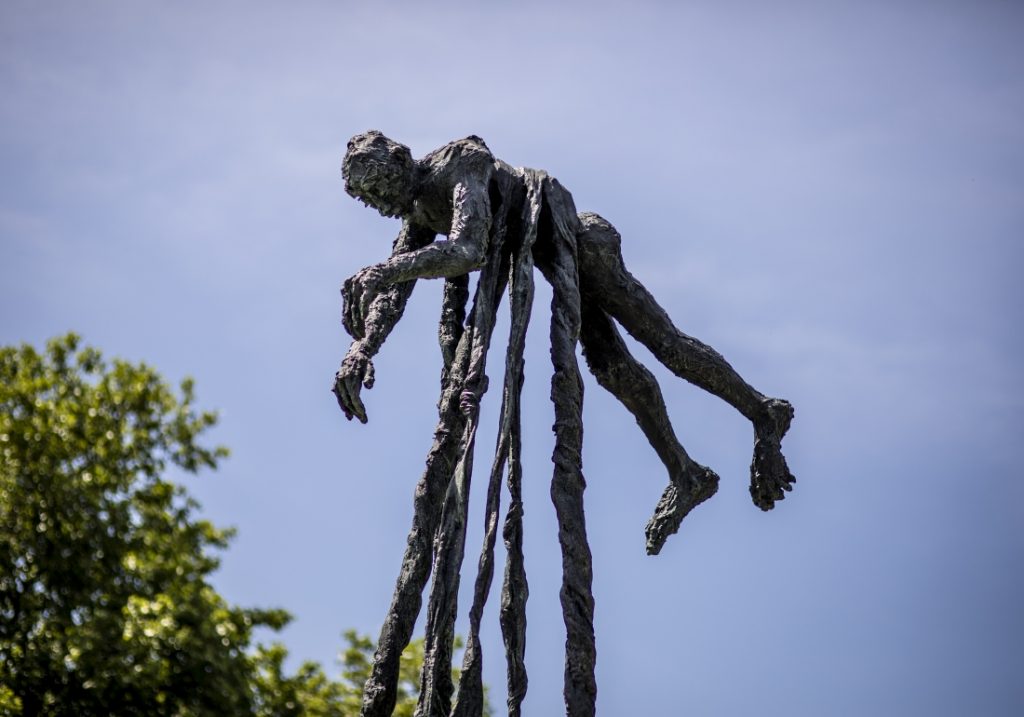 City of Sculpture provides residents and visitors with the opportunity to access public art in the streets and spaces around them and is possible by Westminster City Council working with galleries to commission and donate public art pieces across Westminster. In fact, Rick and Nick Carter’s gallery RN @ 5A, located in the Marble Arch London BID area is currently lending one its pieces to City of Sculpture at Kensington Gardens.

‘Flight’ is a memerising sculpture depicting a man taking off in flight. Unlike most bronze sculptures which are often created to represent weight and place, ‘Flight’ was designed to represent weightlessness and freedom. The piece represents modern society in which nobody is bound to one particular place. Breuer-Weil gained inspiration for the piece through the physical act of travelling, stating, “I fly all the time and produce a large number of my drawings and small paintings when in flight. Flying frees the mind. Human aspiration and ambition has always been represented by the idea of flying. But it is also about human and artistic freedom, the possible flights of the imagination where anything is possible.” 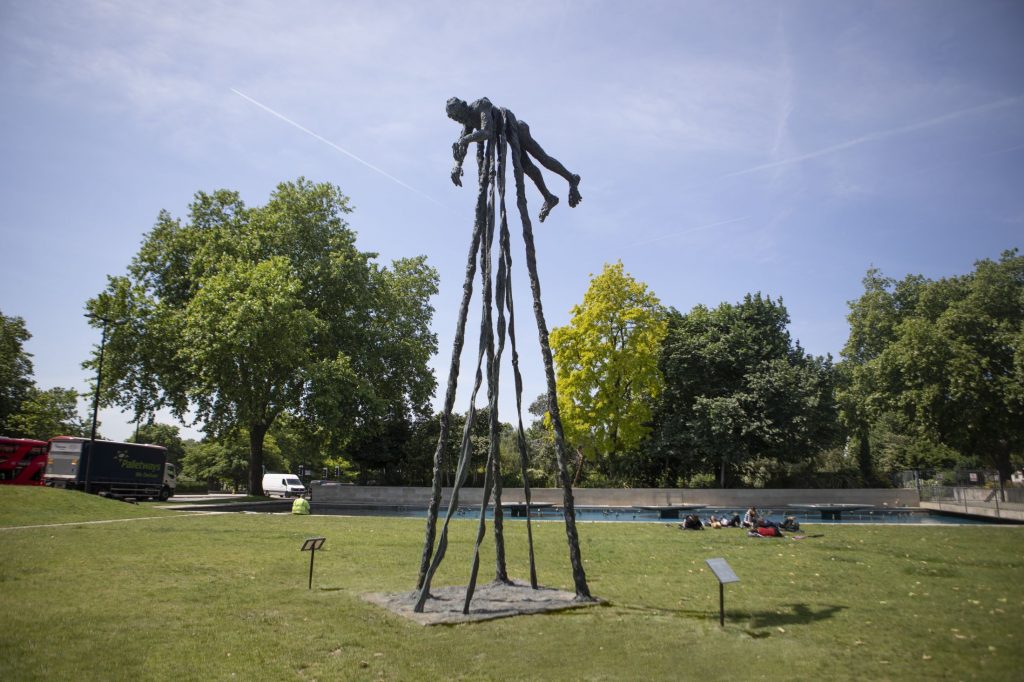 The City of Sculpture space at Marble Arch has exhibited temporary art works since the inception of the public arts programme in 2010. Marble Arch has been the various temporary pieces, with everything from the The Jelly Baby Family to Mongolian warrior Genghis Khan.

The spot has been host to the following pieces through Westminster City Council’s City of Sculpture programme:

Marble Arch is also home to the permanent sculpture ‘Still Water’ by Nic Fiddian-Green, which has been at the Arch since 14 September 2010 when it replaced a previous, but smaller version temporarily installed on this site titled ‘Horse at Water’. ‘Still Water’ is the largest freestanding bronze sculpture in London at 33 ft high. 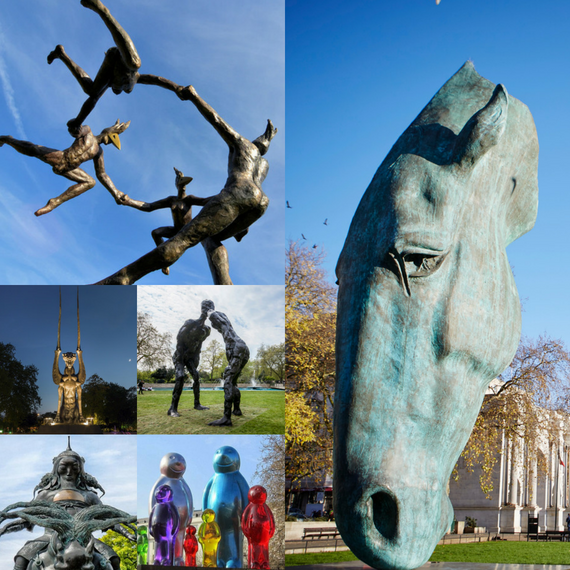