On Sunday 23 February 2020, Cato Street travelled back in time to 1820 to commemorate the 200-year anniversary of the Cato Street Conspiracy, the little-known, audacious plot to murder the then Prime Minister and his cabinet.

Organised by local resident, Caroline Friedman, of the Harrowby and District Residents Association and supported by Marble Arch London BID the free event saw performers in period dress and was attended by the local Marble Arch and Edgware Road community and visitors from further afield.

A recording told the story of the Cato Street Conspiracy outside the house where the conspirators met while history boards gave the background to the plot and display drawings, images and contemporary newspaper reports. 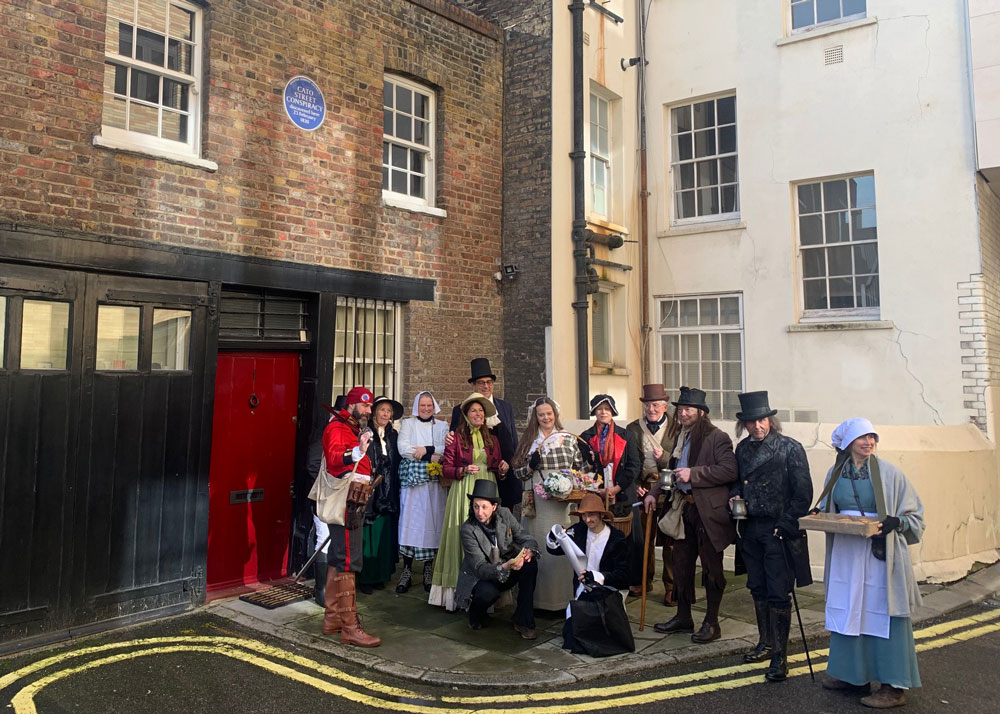 Local school children were invited to enter an art competition inspired by the story and David Benson performed a one-man play about the Cato Street Conspiracy in the nearby Duke of York pub. Both the Duke of York and The Larrik pubs also took part in the day by serving Conspiracy cocktails and mocktails alongside offering traditional food and hosting old-style singalongs.

An authentic vintage horse-drawn tram also gave rides around the block, while the event saw traditional food and drinks sold from a street vendor and Regency-era children’s games played on the street.

Kay Buxton, Chief Executive, Marble Arch London BID, Caroline Friedman, organiser and of the Harrowby and District Residents Association, and David Benson, of the one-man show, discuss  the little known conspiracy of Cato Street on the Robert Elms Show. You can listen to the extract here and the full episode can be found on BBC Sounds. 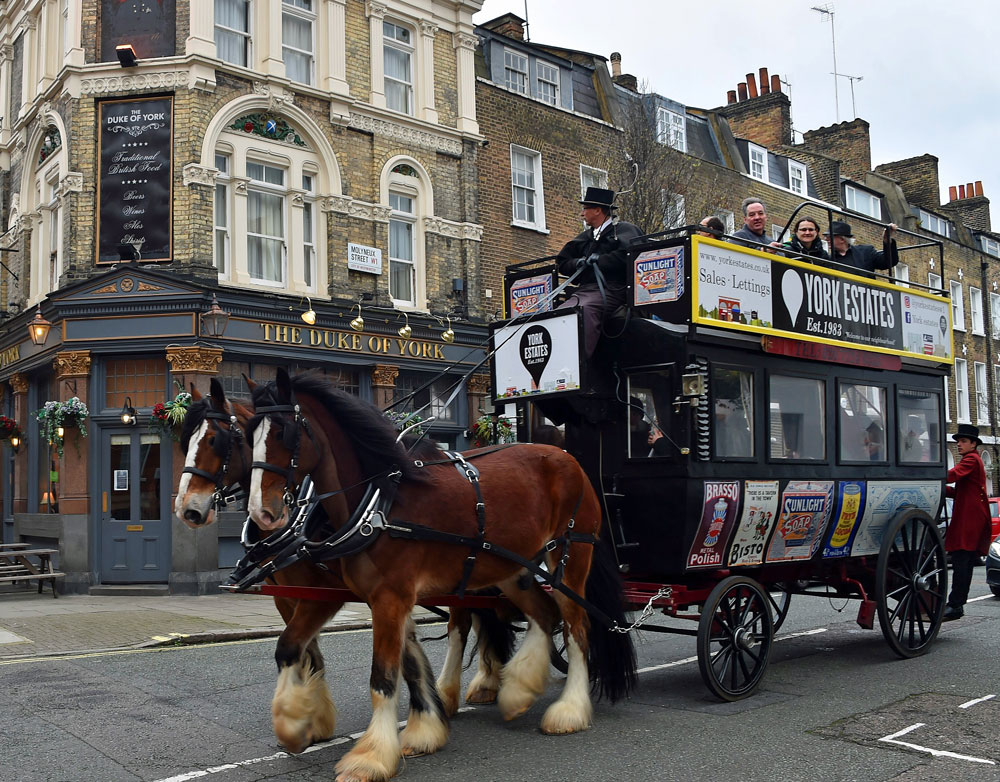 Kay Buxton, Chief Executive, Marble Arch London BID, comments:
“Events such as this are at the heart of every community and one of the key roles Marble Arch London BID plays is ensuring the local community and local businesses are able to support these events. We are grateful to Caroline for her work in spearheading the event, as well as local businesses who volunteered to offer their facilities and make the day extra special. As well as continuing to improve the Marble Arch and Edgware Road area for the local community and businesses, it is important to remember the history which took place in this corner of London including the Tyburn Tree and Speakers’ Corner which is often seen as a shining symbol of Britain’s entry into liberal democracy. In addition to this event, last year we worked with TfL and London Underground to install a series of historical panels at Marble Arch Underground station celebrating the unique history of the area.”

Caroline Friedman, organiser and of the Harrowby and District Residents Association, says:
“The Cato Street Conspiracy is an important but often overlooked part of Britain’s history and we felt that a community event would be the best way to commemorate this milestone. I am thrilled that so many people from across London came to take part and learned more about this fascinating event and I was also touched that three descendants of the conspirators flew all the way from Australia to take part in this special day. We would also like to thank Marble Arch London BID for all their work in helping to promote the event and securing the support of the local businesses.”