We’re delighted to report that crossing works will resume at the junction of Edgware Road, George Street and Kendal Street on Tuesday 1 September.

The approved measures, which are expected to be completed by 15 September, include the following safety improvements:

Works at the George Street crossing had commenced prior to the Covid-19 pandemic but were subject to a ‘safe stop’ in March. Crossing and junction improvements had been completed at Seymour Street, Sussex Gardens and below the Marylebone Flyover at Harrow Road prior to the safe stop. 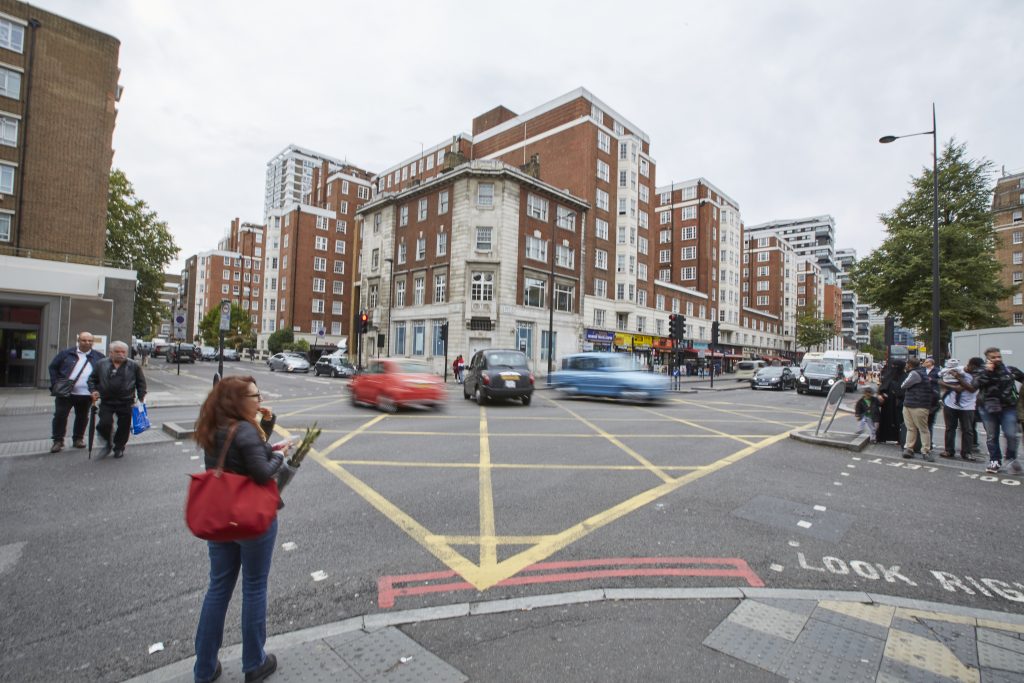 Resurfacing of all completed junctions will take place throughout September, with the following provisional dates released by TfL:

The green man crossings are part of an extensive package of junction improvements along Edgware Road, announced in April 2019.

The two remaining junctions – Praed Street/Chapel Street and Upper Berkeley/Connaught Street – will now be subject to further funding rounds following changes to TfL’s financial position. The BID will continue to lobby for these previously agreed schemes to be completed in 2020/21.

It’s a green light for green man junctions on Edgware Road! Today the Mayor of London has approved our joint consultation…

You might not be at work, school or college to see or use them right now, but rest assured that…