Hard Rock Hotel has released a glimpse of what their first London hotel, located in Marble Arch, will look like when it opens in Spring 2019. The current site is occupied by GLH’s The Cumberland, which announced in June 2016 that it would be rebranded and converted to welcome Hard Rock Hotel. The hotel remains open as it undergoes works to be Hard Rock Hotel London.

The Hard Rock Hotel has been designed by the award-winning architectural and interior design practice, Scott Brownrigg, interior designers behind Sky Garden, Google HQ and NBCUniversal HQ all in London. Set to be the ultimate urban hang-out, visitors will experience a true taste of London, boasting a menu filled with new and exciting cocktail creations and fresh, handmade, classic American cooking served with a modern British twist. With 370 seats, the hotel’s Hard Rock Cafe will combine an elevated food and drink offering with live events, celebrating both local London and international talent.

The Hard Rock Hotel London will draw on the legacy of the musical greats who stayed here in decades past, like frequenter Jimi Hendrix, whilst also playing as an inspiration to those who are yet to write their own story. It will be a haven for music lovers and cultural explorers everywhere. 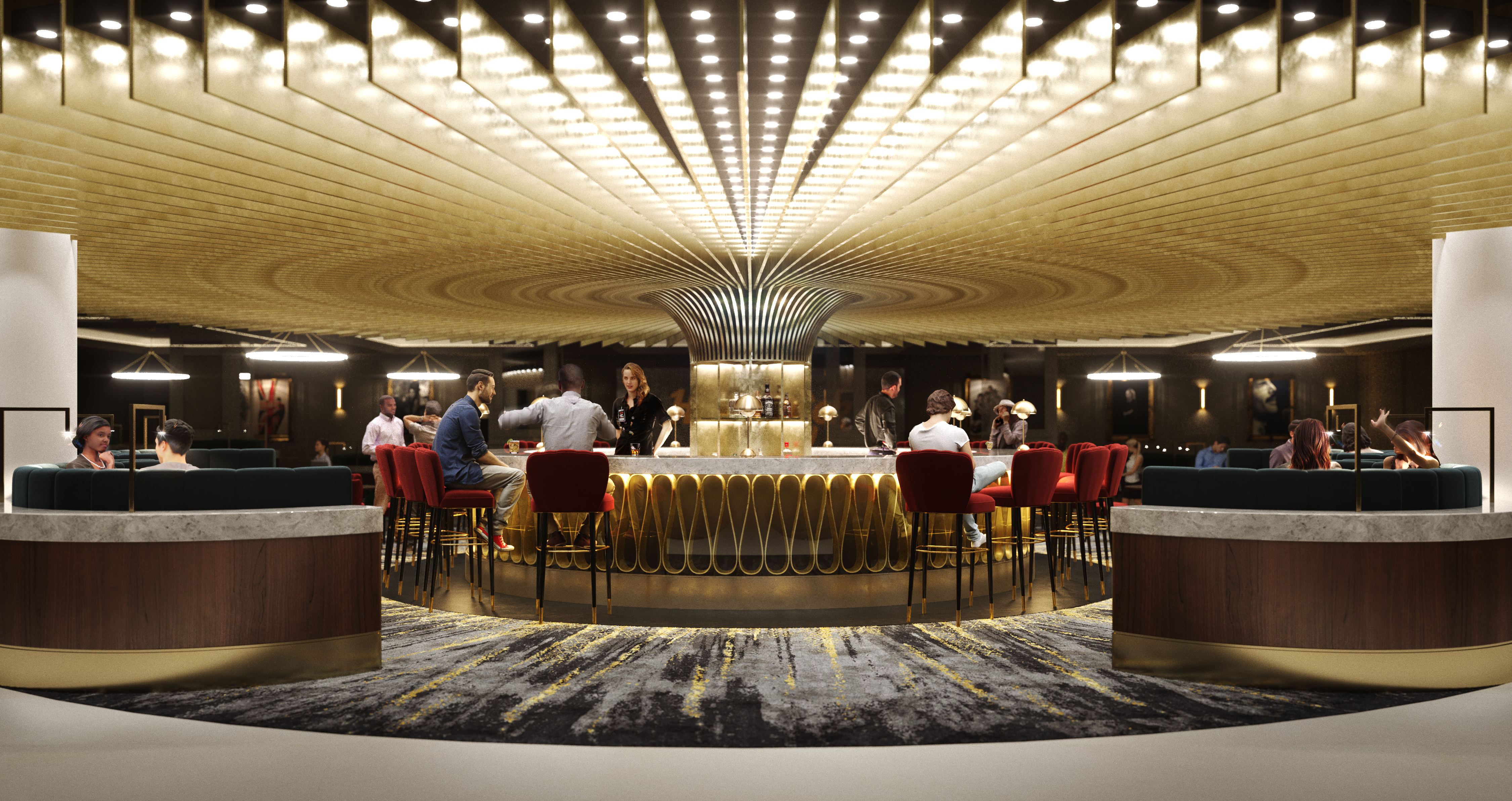 It has been announced today that Hard Rock International, in collaboration with glh Hotels, will convert and rebrand The Cumberland at Great…

Ever wondered about the Story of Marble Arch?

All through the summer we’ve been working on a brochure telling the little-known story of Marble Arch. Ever wondered how…

Hilton London Metropole, a member of Marble Arch London BID and the largest Hilton Hotels & Resorts hotel outside of America,…