The Marble Arch London Street Team won the ATCM Award for Best Ambassador, Warden or Ranger of the Year in a Safety, Security and Resilience Team at a ceremony hosted in London on 26 June 2019. 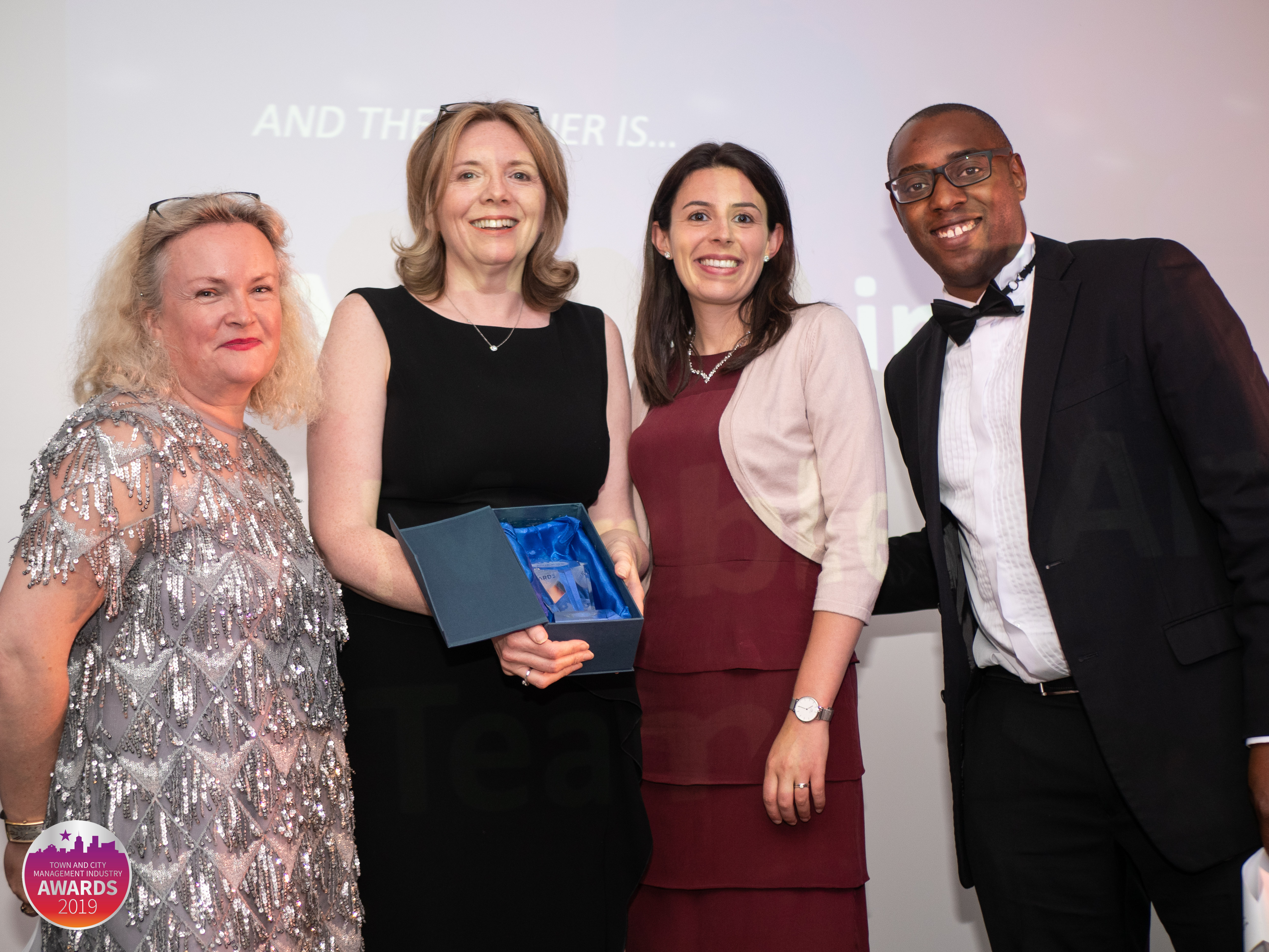 The annual ATCM Awards, hosted by the Association of Town and City Management, showcase best practice in place management and celebrate the achievements of business communities across the UK and Ireland. Nominations identify successful projects to highlight them to local and national government, to inspire and bring awareness to exemplar schemes.

Since launching in August 2016, the Marble Arch London Street Team continues to evolve and respond to local business needs. Winning the ATCM Award for Best Ambassador, Warden or Ranger as part of a security team solidifies the dedication to and strong relationship that the Street Team has with the local organisations and community, as well as demonstrates the initiative’s standing within the industry. 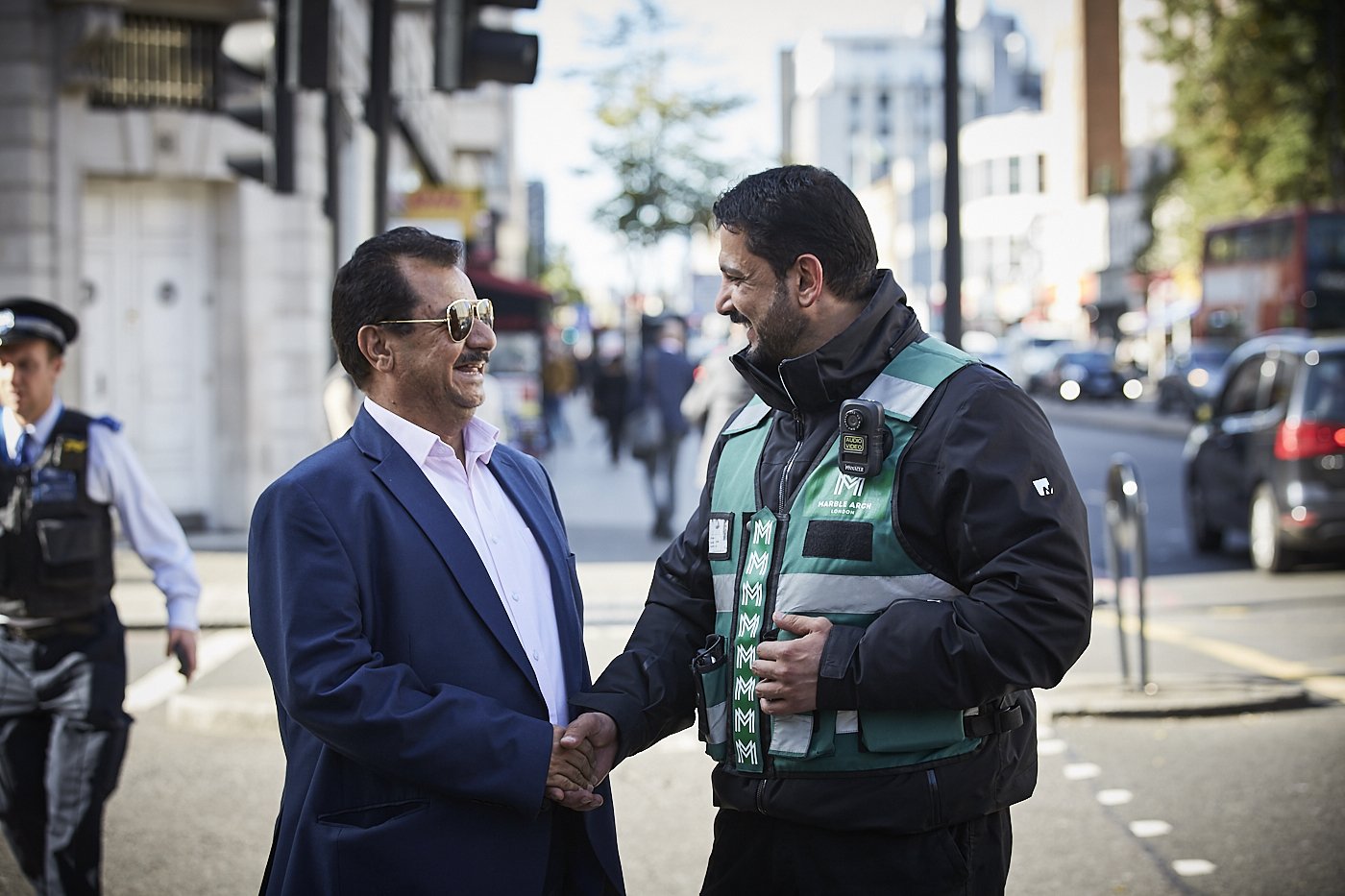 This is the second recognition awarded to the Marble Arch London Street Team who were honoured at the coveted Westminster Community Award in 2017.

Update – August 2022: The Street Team is now on duty Monday-Thursday from 8am-10pm and Friday-Saturday from 8am-midnight.  This August…

The Marble Arch Street Team has been short-listed for a coveted Westminster Community Award. The annual awards recognise people and organisations…