The Home Office has today announced that a new Protect Duty will be introduced through legislation, to be called Martyn’s Law.

The government consulted on proposals to introduce a Duty to Protect in April 2021. This followed lessons learnt from the Manchester Arena attack, in which Martyn Hett and 21 other people were killed in a terrorist attack in 2017.

Listening to feedback from businesses, security professionals and victims’ groups, including Martyn’s mother Figen Murray and the Martyn’s Law Campaign Team, the Home Office propose a tiered framework, with owners and operators of public spaces and venues required to put in place measures to keep the public safe from a terrorist attack, based upon the size of the venue and the nature of activity taking place. 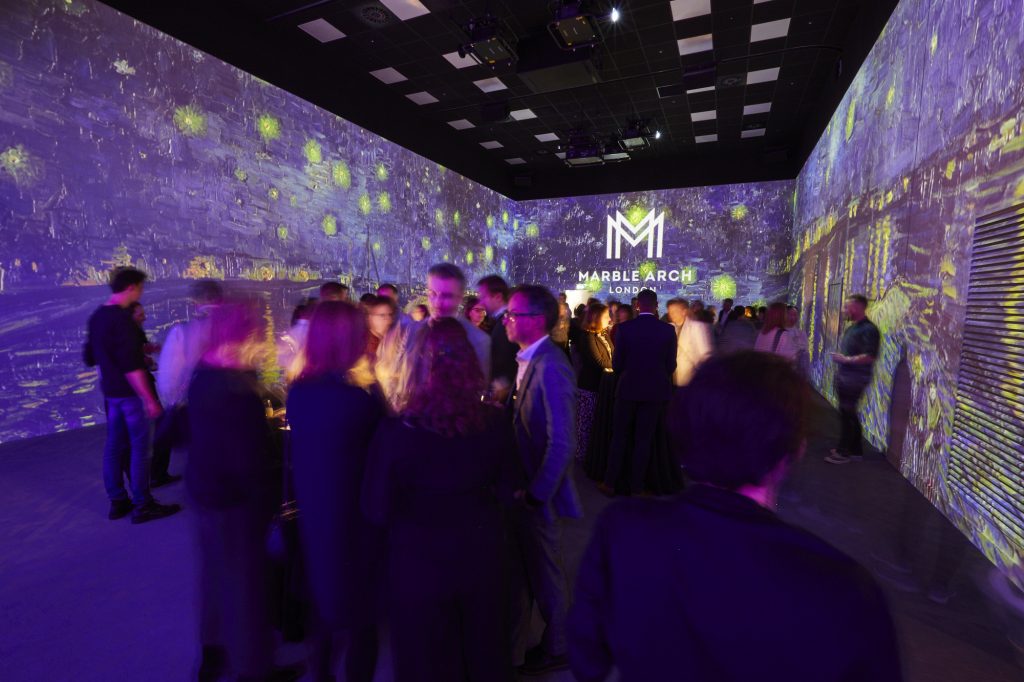 Martyn’s Law will involve a standard tier and an enhanced tier. Both tiers see a requirement for regular training and the production of a preparedness plan.

The type of premises and activity in scope to emerging legislation include museums and galleries, leisure, entertainment, shops, restaurants and pubs, sports grounds, public areas (such as receptions and conference rooms) of local and central government buildings, visitor attractions, temporary events, places of worship, health and education facilities.

Martyn’s Law will apply to either a building (including collections of buildings – such as a campus) or location/event (including a temporary event) that has a defined boundary, allowing capacity to be known.

Martyn’s Law isn’t going to stop terrorism, but common-sense security, and making sure venues are doing all they can to keep people safe, could mean fewer suffer what myself and the families of Manchester have had to endure. I welcome the Government’s commitment to including smaller venues and working quickly on this legislation. It is vital we now take the necessary steps to protect ourselves and others wherever possible and I hope other countries learn from this ground-breaking legislation.”

The Government will establish an inspection and enforcement framework to underpin Martyn’s Law, promoting compliance and issuing sanctions for serious breaches.

Dedicated statutory guidance and tailored support will be provided by the Home Office to ensure those places, spaces and venues in scope can effectively discharge their responsibilities. Venues below the standard tier are also invited to adopt the same good practices on a voluntary basis, and learn from larger organisations and venues.

Martyn’s Law will extend to and apply across the whole of the United Kingdom. The Government will publish draft legislation in Spring 2023.

Marble Arch London BID will be supporting our venues in scope when the detailed guidance associated with Martyn’s Law is published. In the meantime, expert advice, training and guidance is available on the online protective security hub, ProtectUK.

To help you enjoy your nights out over the festive period, around the Marble Arch area and Central London, we’ve…

As you will have seen in the news, protester activity in central London continues and is likely to be an…