Marble Arch London has joined forces with Westminster City Council to bid for £1m to create a low emission neighbourhood in Marylebone. Two boroughs will win £1m from the Greater London Authority (GLA) and Transport for London (TfL).

The Low Emission Neighbourhood will stretch from George Street in the west to Marylebone High Street in the east, covering the two wards suffering the worst air pollution in London.

Funding is aimed at innovations to improve air quality and behaviour change and the bid includes infrastructure such as green walls and rain gardens, new electric vehicle charging points and actions to reduce congestion and pollution caused by deliveries. A new ‘air force’ will tackle vehicle idling, asking drivers to switch their engines off when stationary.

A decision will be made by the new Mayor of London in summer 2016. 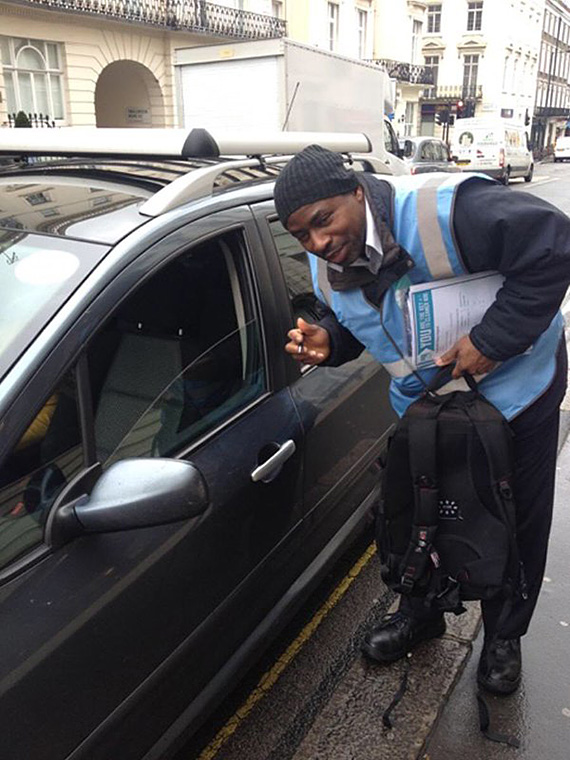 A new team of marshals will tackle vehicle idling. 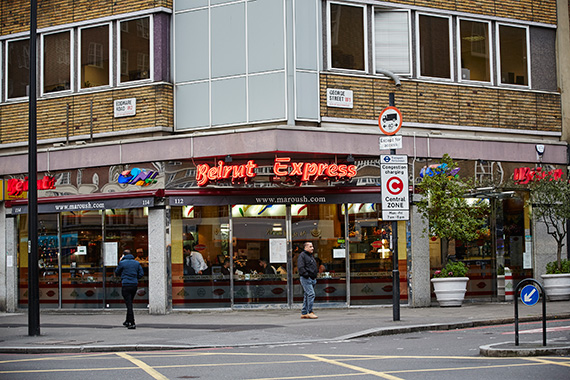 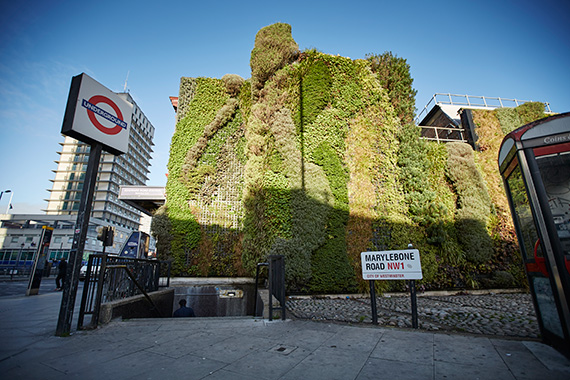 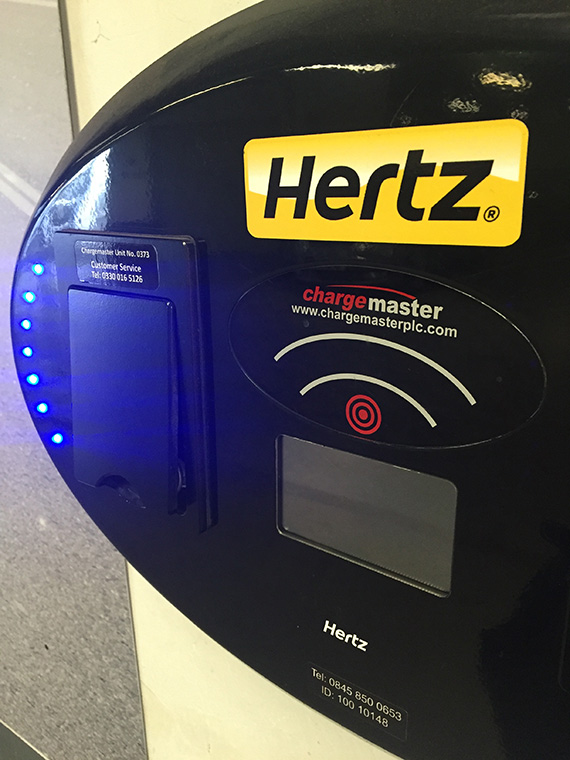