This weekend the President of the United States (POTUS), Donald Trump, will visit London. From Thursday 12 to Friday 13 July, The US President will be in the UK for various visits and meetings. His visit to the UK will see travel disruptions in the area near Marble Arch and Edgware Road.

The travel disruptions and protest marches should not impact the businesses in the Marble Arch area, but it is good practice to be aware of travel routes and traffic conditions in the surrounding area. The whole of Oxford Street will be closed so there will be disruption to bus routes and probable traffic congestion southbound along Edgware Road, as well as around Marble Arch.

The Marble Arch Street Team will be on patrol as usual from 8:00am – 12:00am on Friday and Saturday and not patrol on Sunday.

The Metropolitan Police has informed Marble Arch London BID that a significant policing operation is being planned for the visit of The President of The United States in London on 13 July 2018. There will be a number marches and rallies taking place on 12th, 13th & 14th July. Those of note that might disrupt travel area: 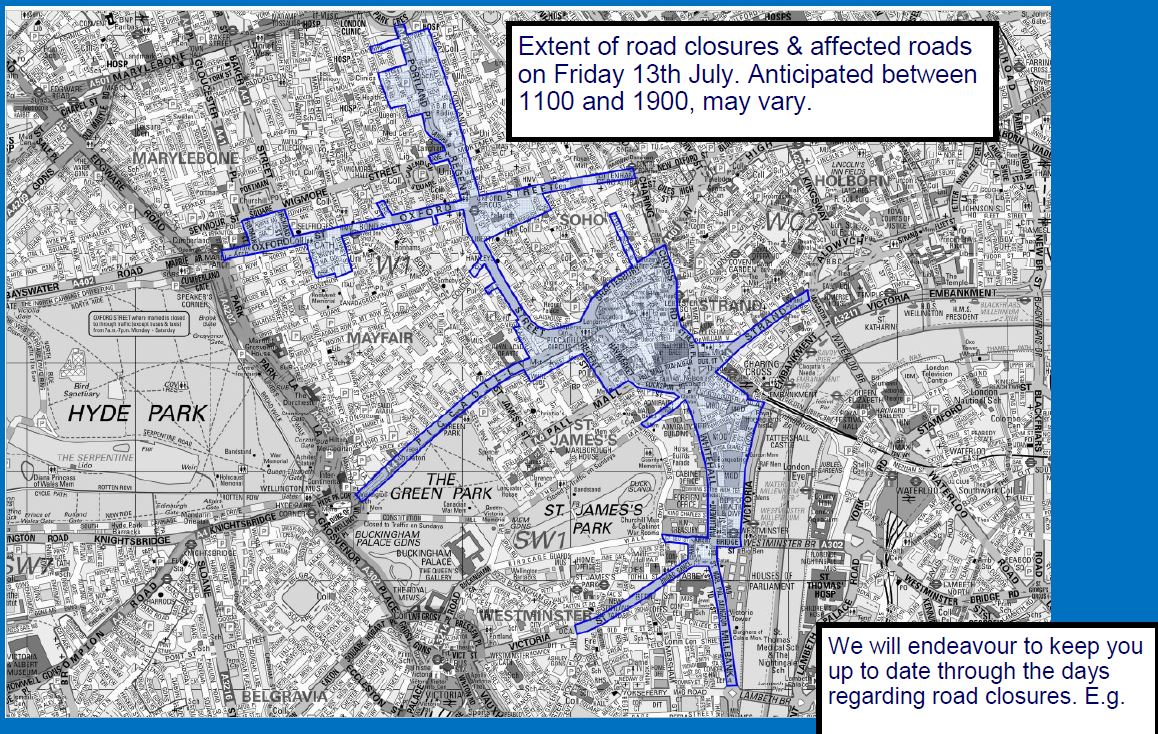 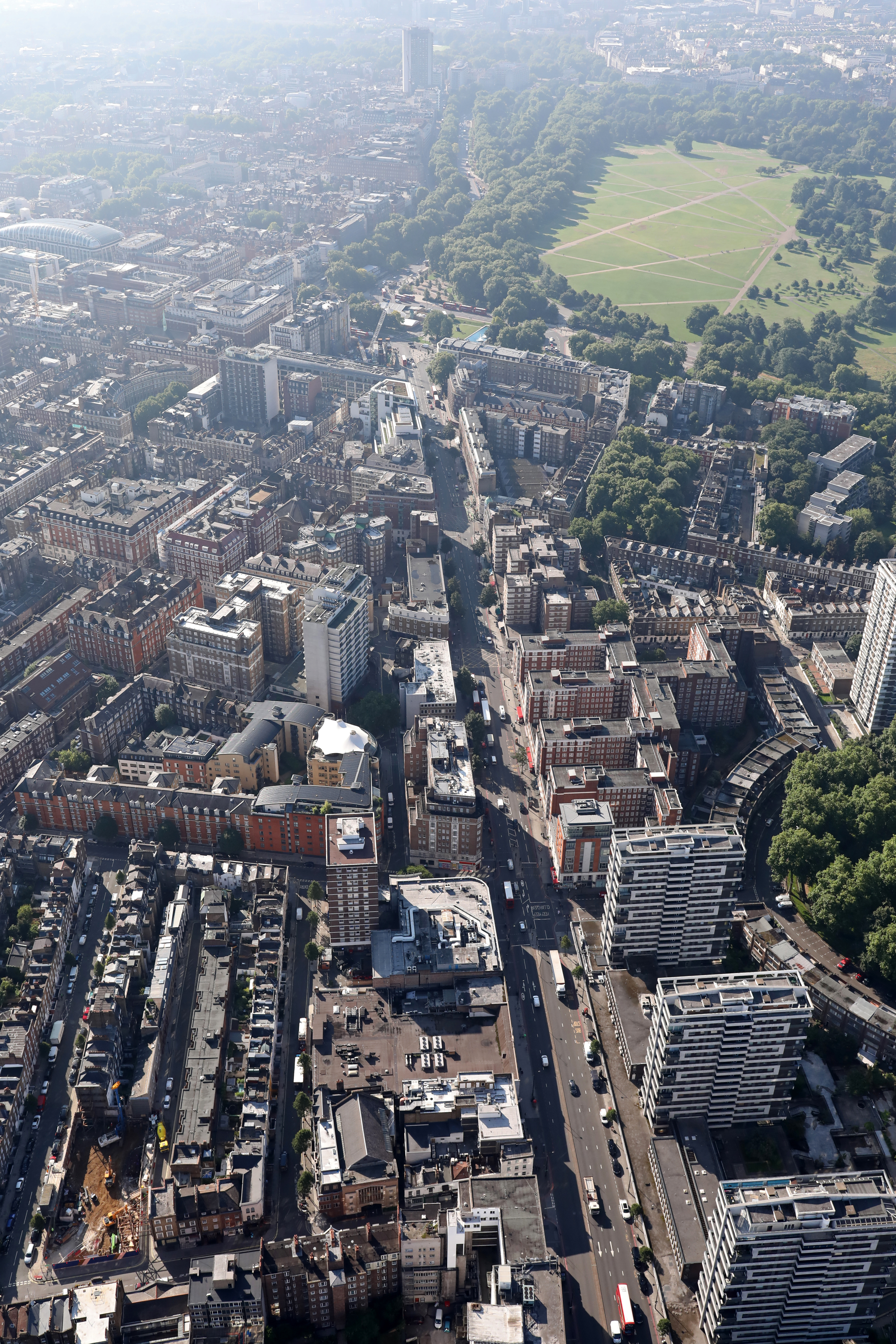 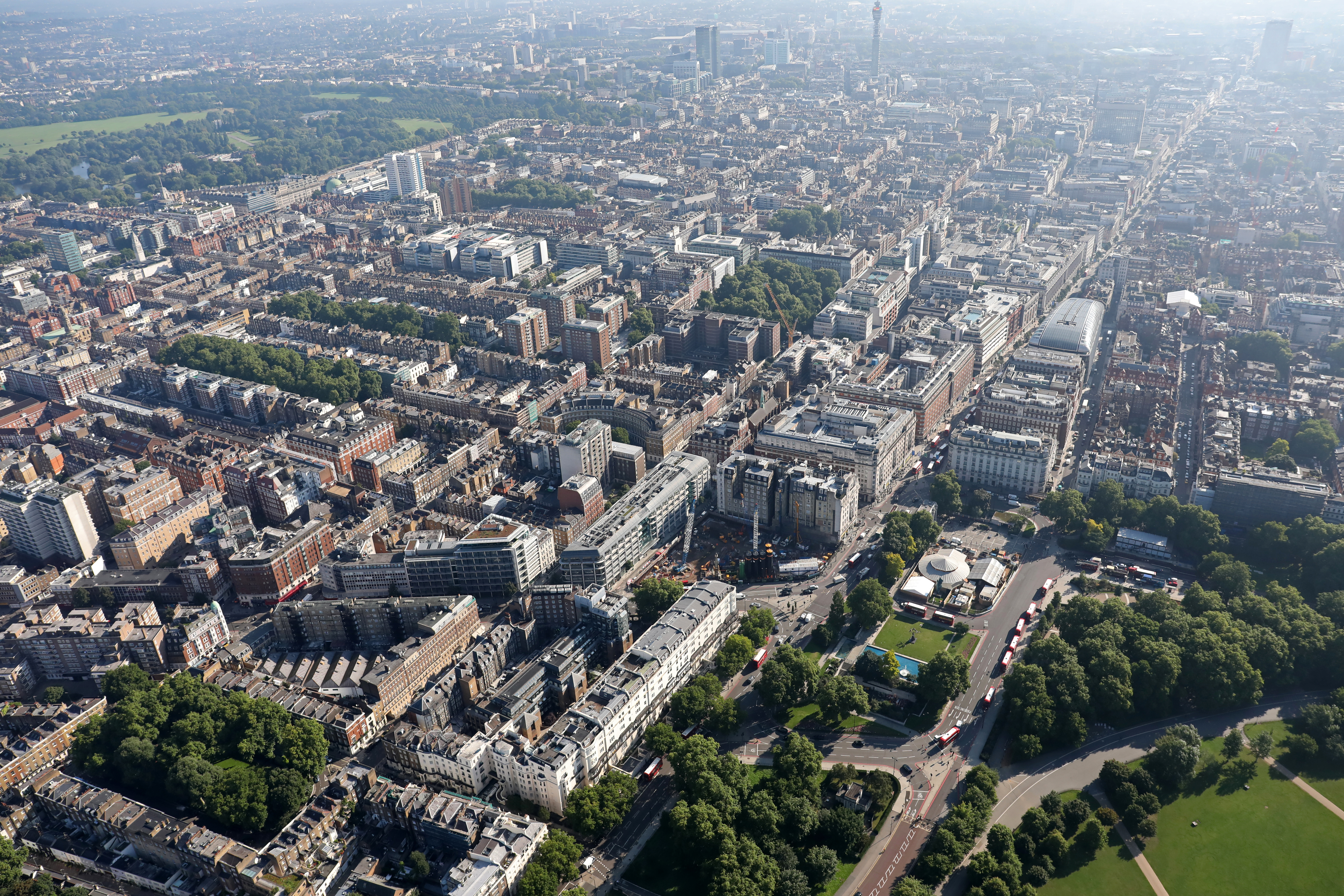 Marble Arch London has responded with cautious support for the transformation of Oxford Street. Westminster City Council and Transport for…

Westminster City Council has unveiled its proposals for Oxford Street. The Council’s fresh Place Strategy and Delivery Plan has identified…

Westminster City Council and Transport for London (TfL) have today commenced consultation on the future of Oxford Street. This is…