Marble Arch London BID works very closely with the Metropolitan Police Service to support Project Servator, an ongoing series of intelligence-led operations in the area. Project Servator is the name given to unpredictable, highly visible police deployments, designed to deter, detect and disrupt a wide range of criminal activity, as well as to reassure the business community and general public. The tactics used during Project Servator are designed to identify and disrupt hostile reconnaissance – the information gathering a criminal does when planning to commit a criminal act, including terrorist attacks.

If you see Project Servator officers in your area, there’s nothing to be concerned about. It’s normal police activity and isn’t linked to any specific intelligence about a threat to the area. Project Servator’s patrols are highly visible and can happen at any time and in any location.

Deployments involve police officers, both uniformed and plain clothed, who are specially trained to spot the tell-tale signs that an individual that may have malicious intent. They are supported by other resources, such as police dogs, firearms officers, CCTV operators and Automatic Number Plate Recognition. Our Marble Arch Street Team may be seen working alongside the Servator teams when deployed in the area to deter antisocial behaviour and keep the neighbourhood safe. 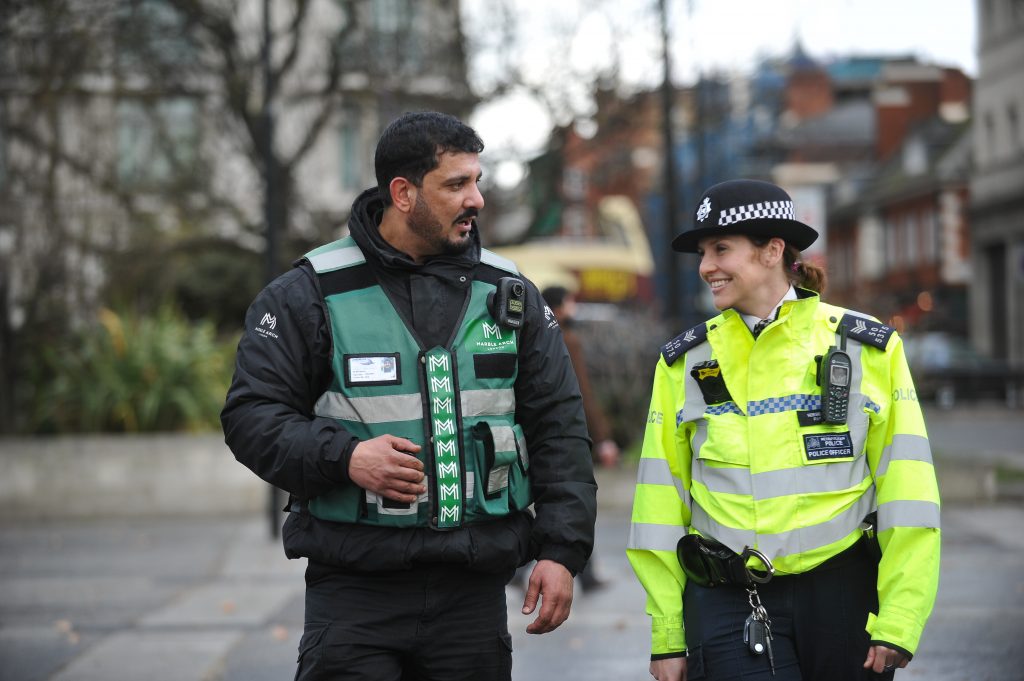 Project Servator is an inclusive collaborative community strategy that importantly involves members of public and staff at businesses being additional eyes and ears for the Police.

The business community and the private security providers like the Marble Arch Street Team, play a vital role by being vigilant and reporting anything that doesn’t feel right, such as reporting items left unattended or someone acting suspiciously.

Officers will talk to the public, local businesses and private security staff to let them know what they’re doing and remind them to be vigilant, trust their instincts and report any suspicious or unusual behaviour. You may also see posters on display boards and officers handing out leaflets explaining more about Project Servator.

How can you assist?

Local businesses have an important role to play in helping to keep London safe by reporting anything that doesn’t feel right, for example, an unattended item or someone acting suspiciously.

If you see something suspicious, please tell a police officer, use this online form or call the confidential Anti-Terrorist Hotline on 0800 789 321. In an emergency, always call 999.

Working with the community is a vital part of making Project Servator a success, so if you have any questions, please feel free to talk to the officers, the Marble Arch Street Team or email safe@marble-arch.london. 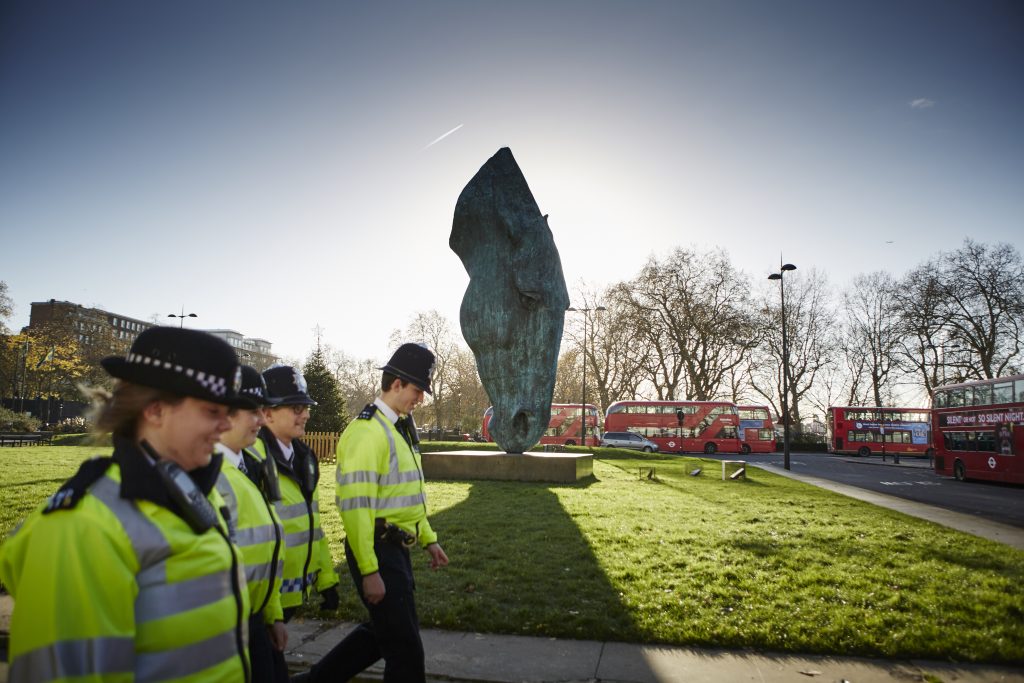 We are committed to ensuring the Marble Arch area is a safe and pleasant place to work, visit and live.…

Join us for the first Marble Arch Business Crime Group on Thursday 15 November, from 10am to 11.30am. Pubs, restaurants…