Proposals for a Safer Junction at Edgware Road and Harrow Road have been approved today by Transport for London (TfL).

Following consultation across June and July this year, TfL have announced that the scheme will now progress to detailed design stage.

TfL’s Safer Junctions programme aims to reduce road danger at some of the most hazardous junctions in London. These junctions have high collision rates for vulnerable road users, including people walking and cycling. This programme directly contributes to TfL’s Vision Zero target to stop people from dying and being seriously injured on London’s road network by 2041.

A number of issues were identified with the current junction layout: 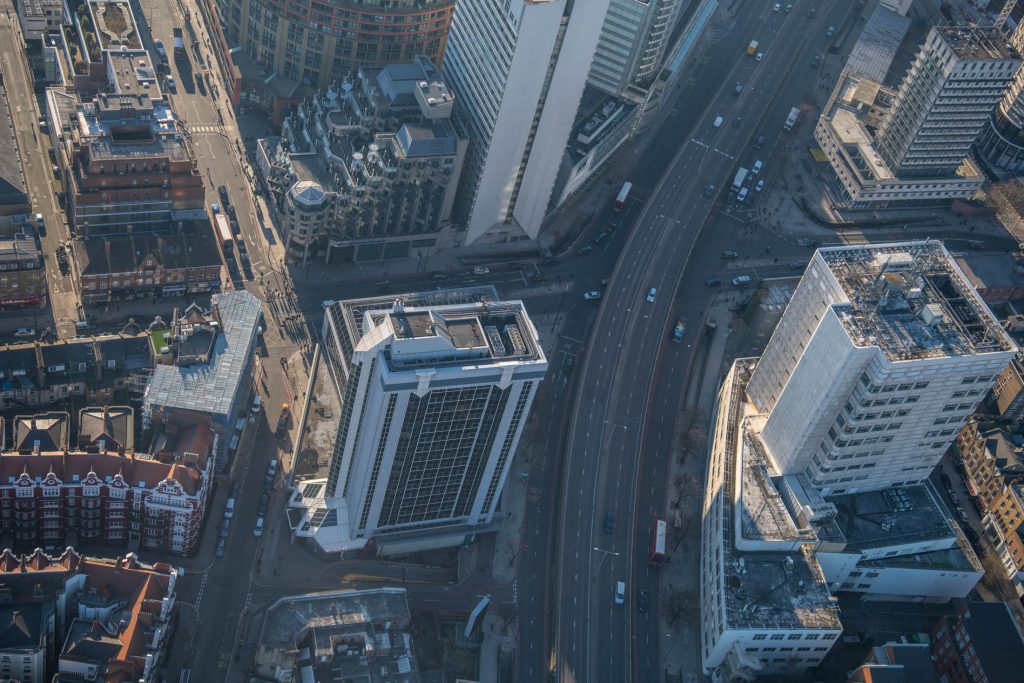 TfL received 217 responses to the consultation, 202 from members of the public and 15 from stakeholders. You can read the full consultation report here.

Work will commence on the scheme in 2020. 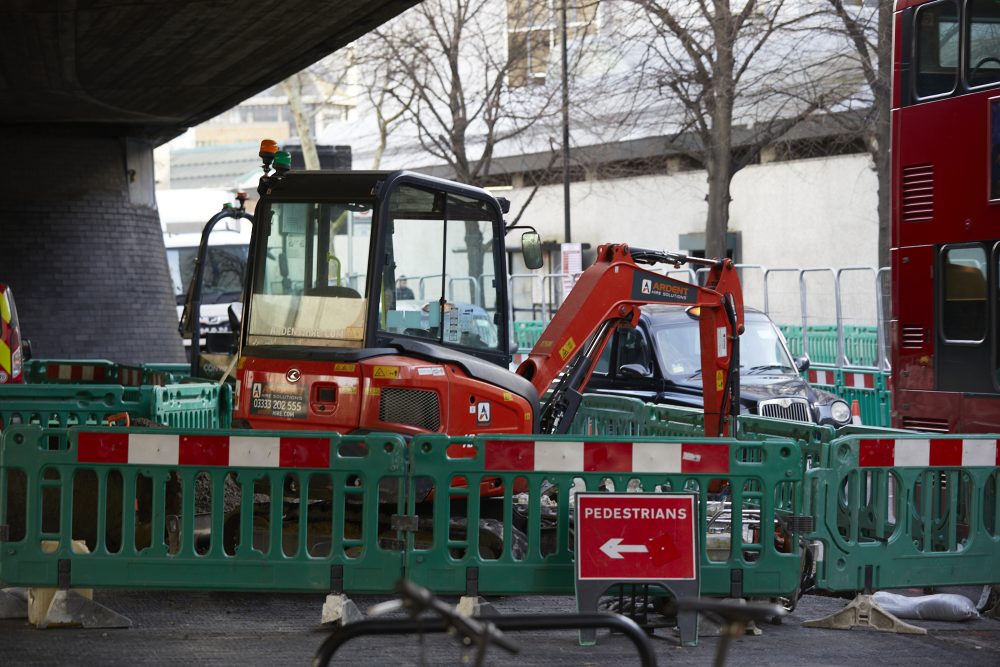 Proposals for the junction of Edgware Road and Harrow Road

Have your say on proposals for the junction of Edgware Road and Harrow Road. Transport for London’s (TfL) Safer Junctions…

It’s a green light for green man junctions on Edgware Road! Today the Mayor of London has approved our joint consultation…