The BID’s work to upgrade a vital gateway to Edgware Road has been successfully achieved with the Sussex Gardens scheme completed on 29 March 2022.

This corner site suffered from a series of problems historically, including fly-tipping and poor surfaces caused by extensive tree roots belonging to one of the area’s biggest London Planes. 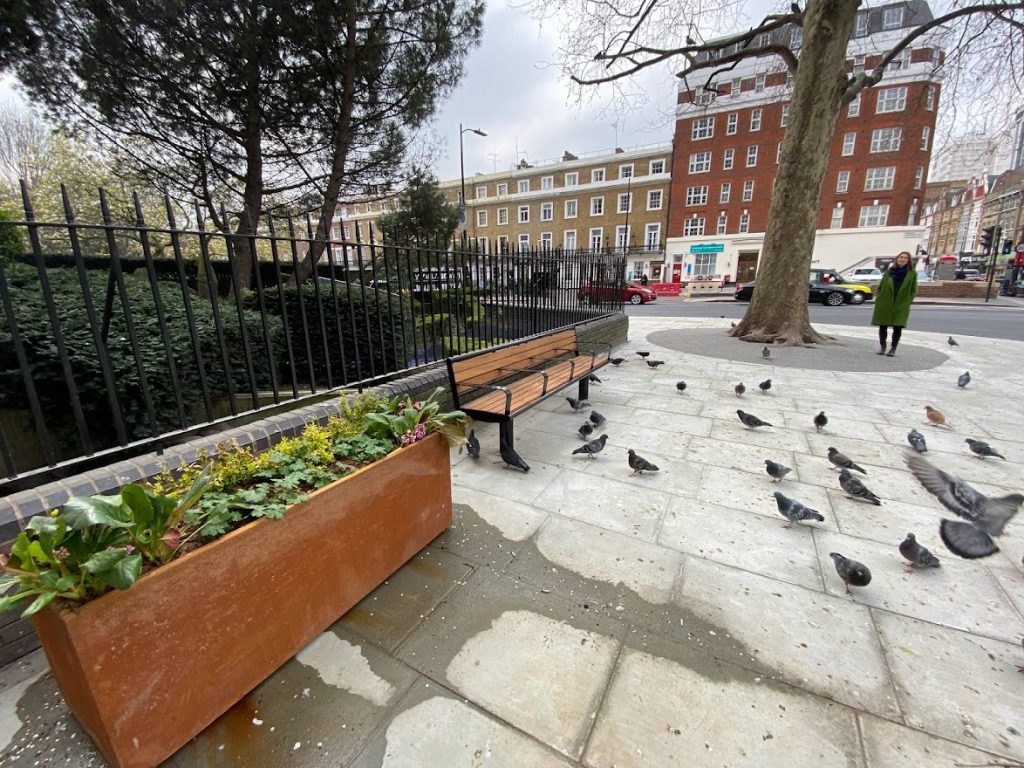 Full disclosure: Yes we have a pigeon problem.

The sister project, Burwood Place, was completed on 20 March. 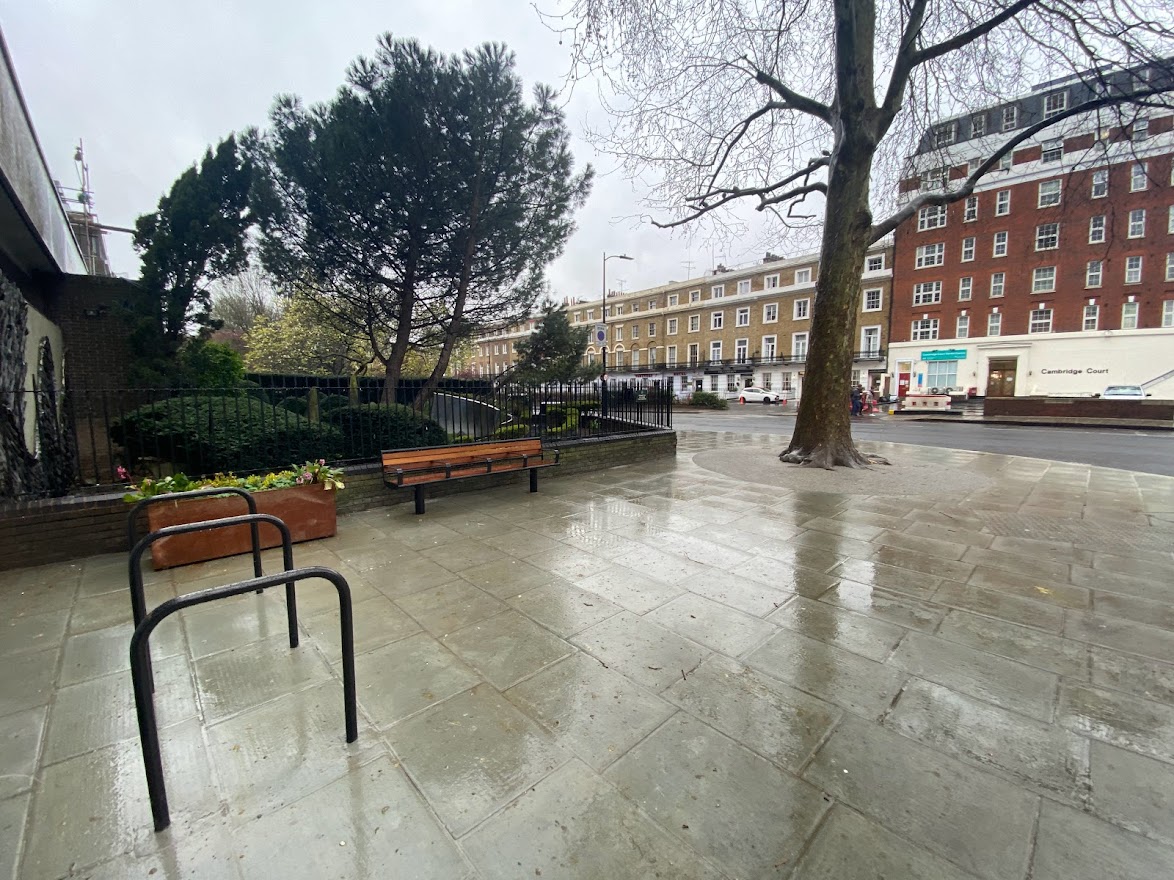 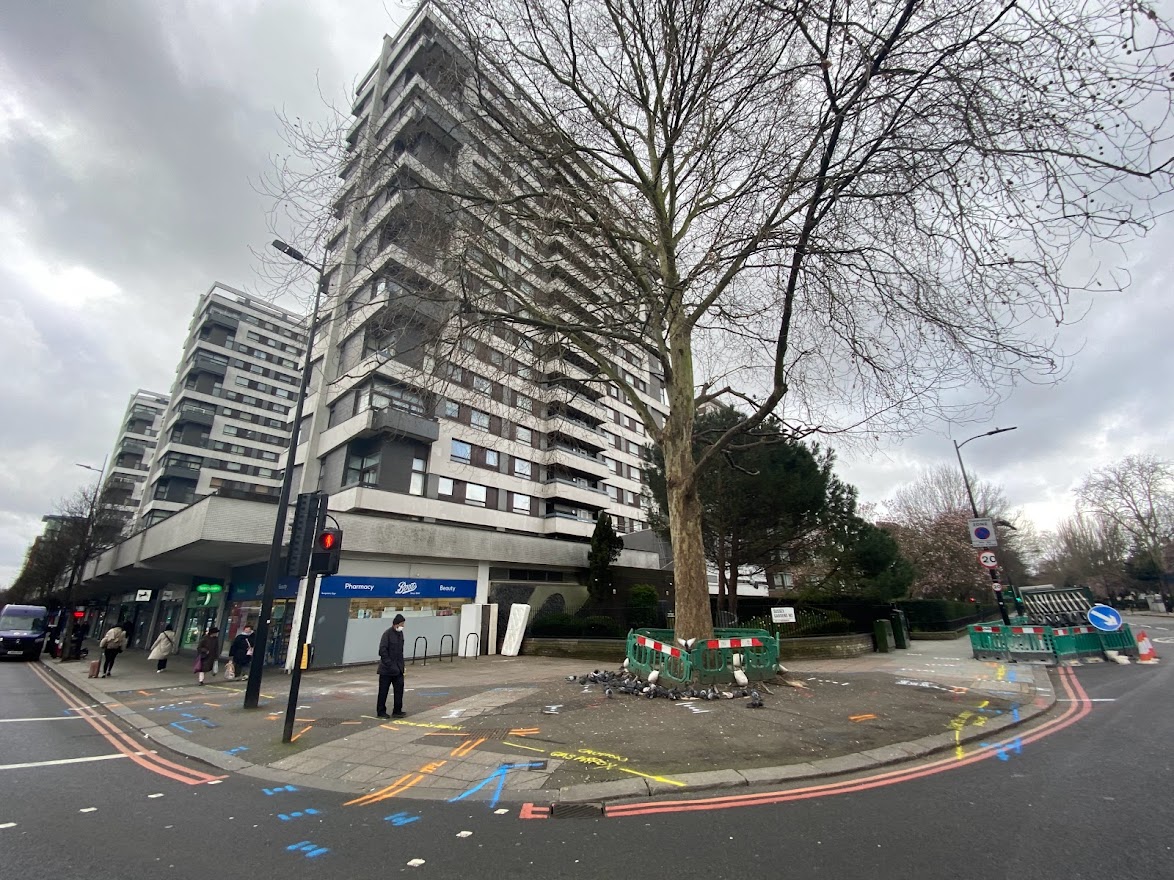 Multiple services and utilities lie below this corner site, marked out in advance of the works. 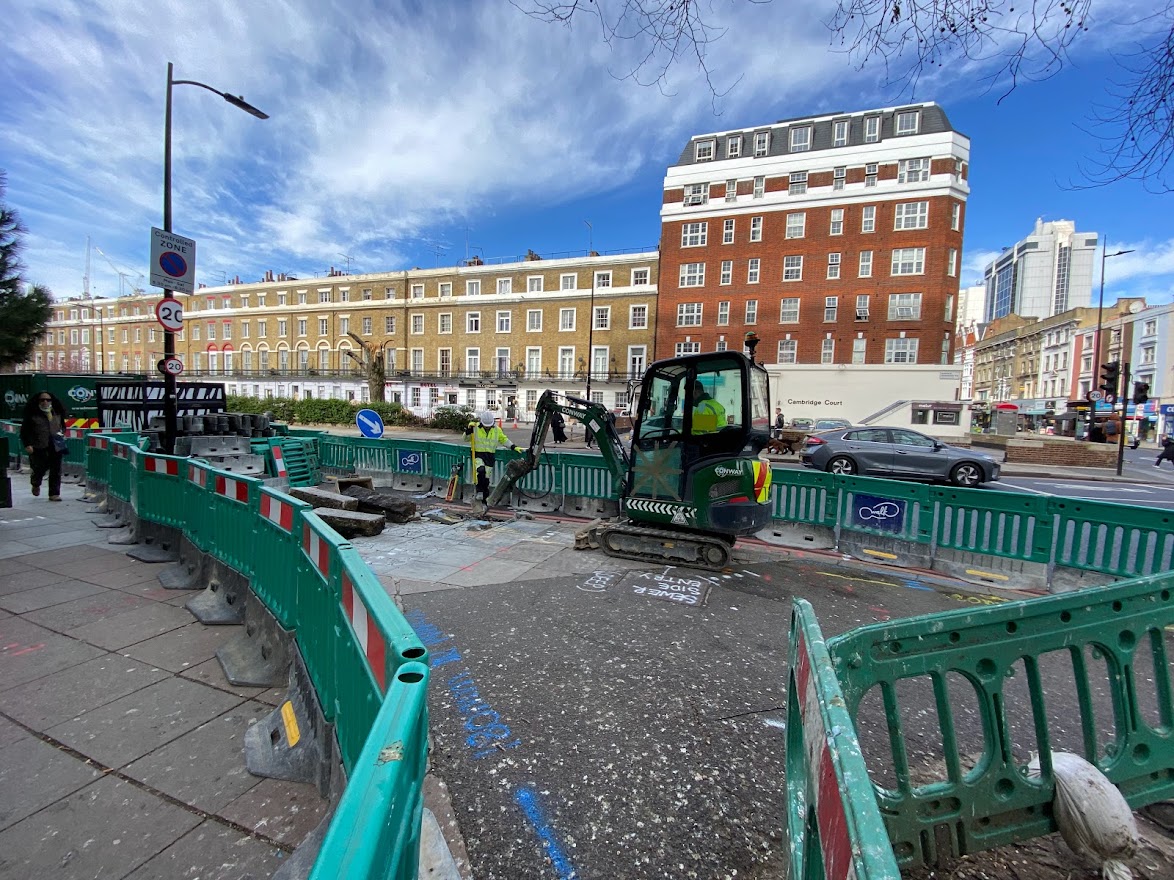 The site being cleared of the old surfaces. 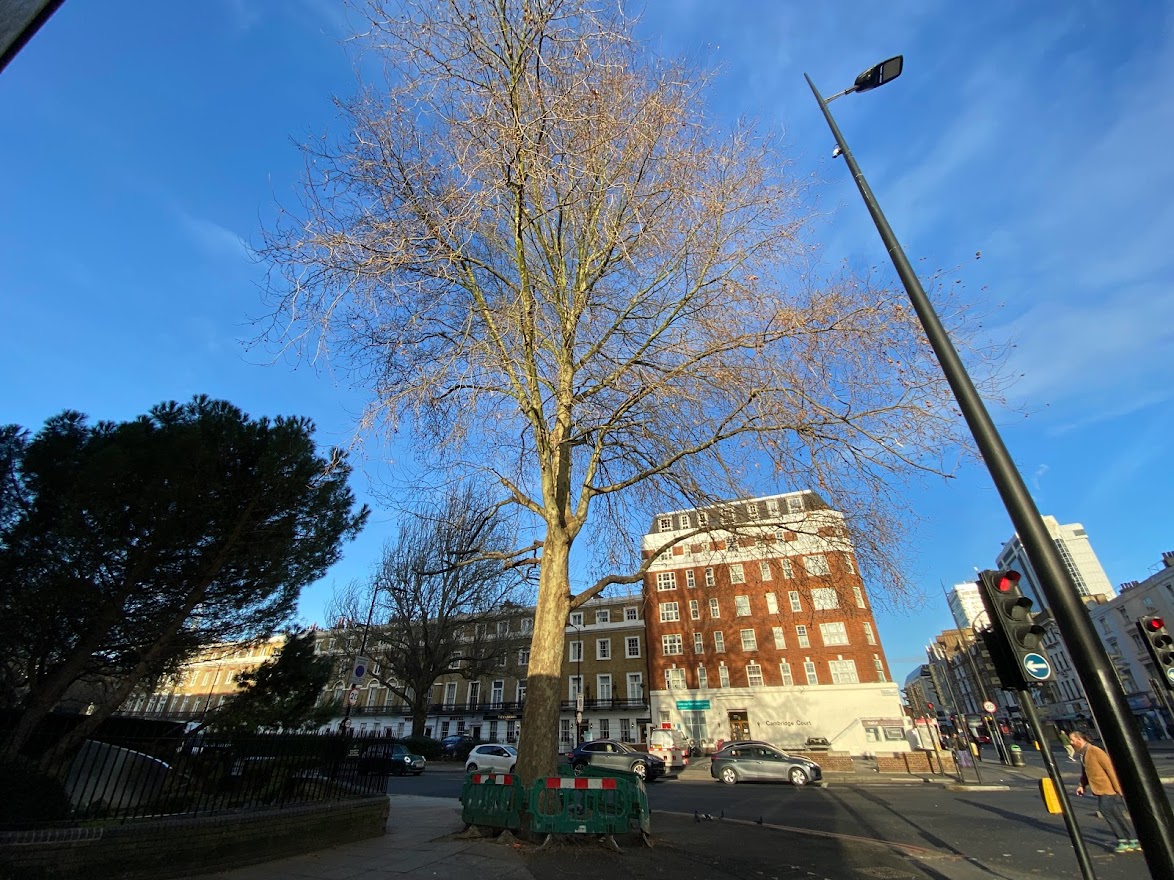 The London Plane had its branches lifted to 5m over the footpath, with dead wooding. 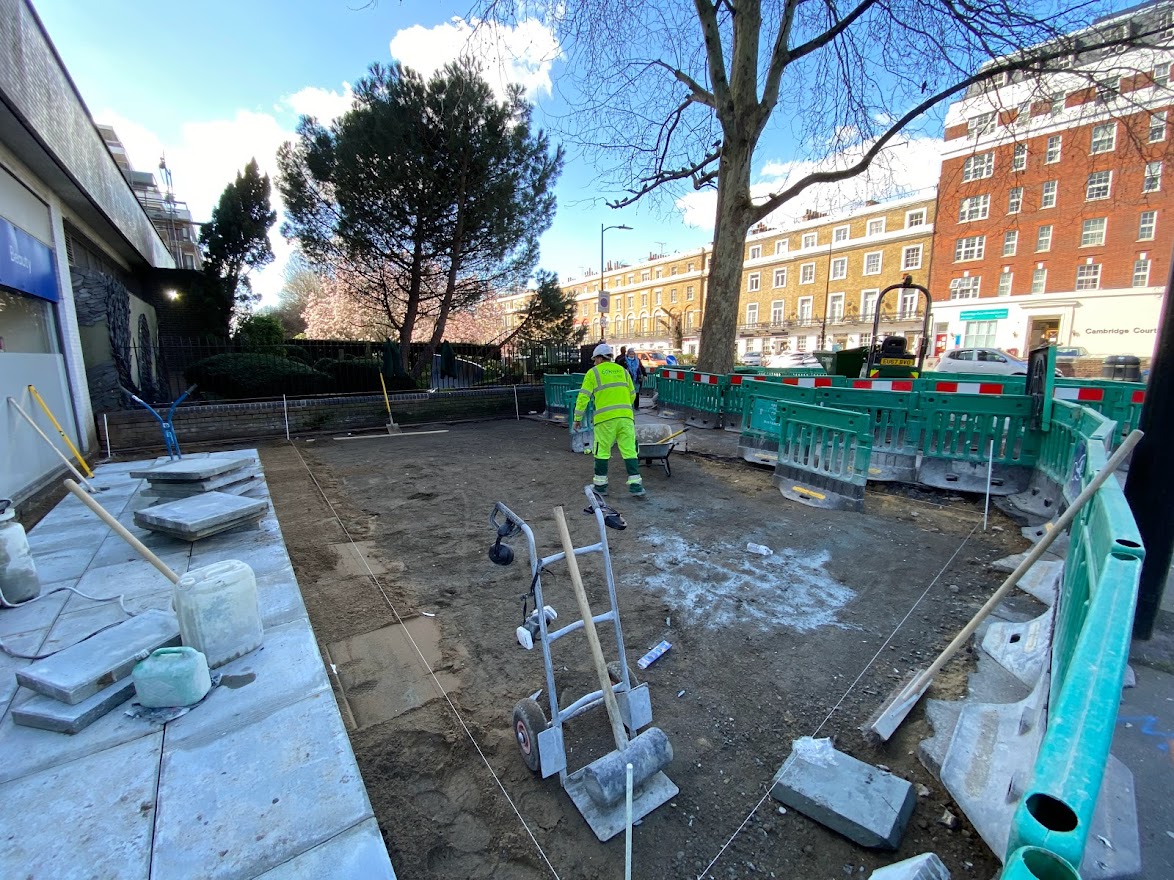 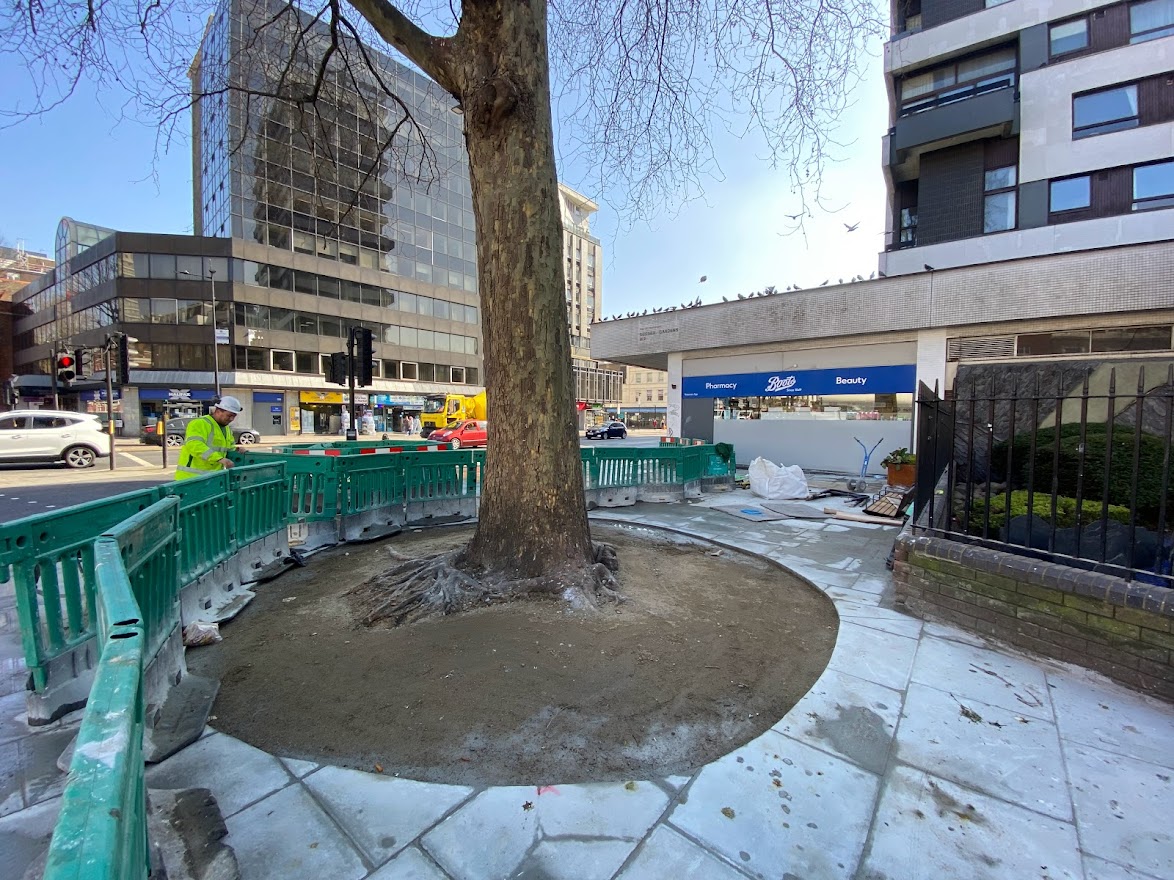 Awaiting treatment of the tree pit.

The site before the works 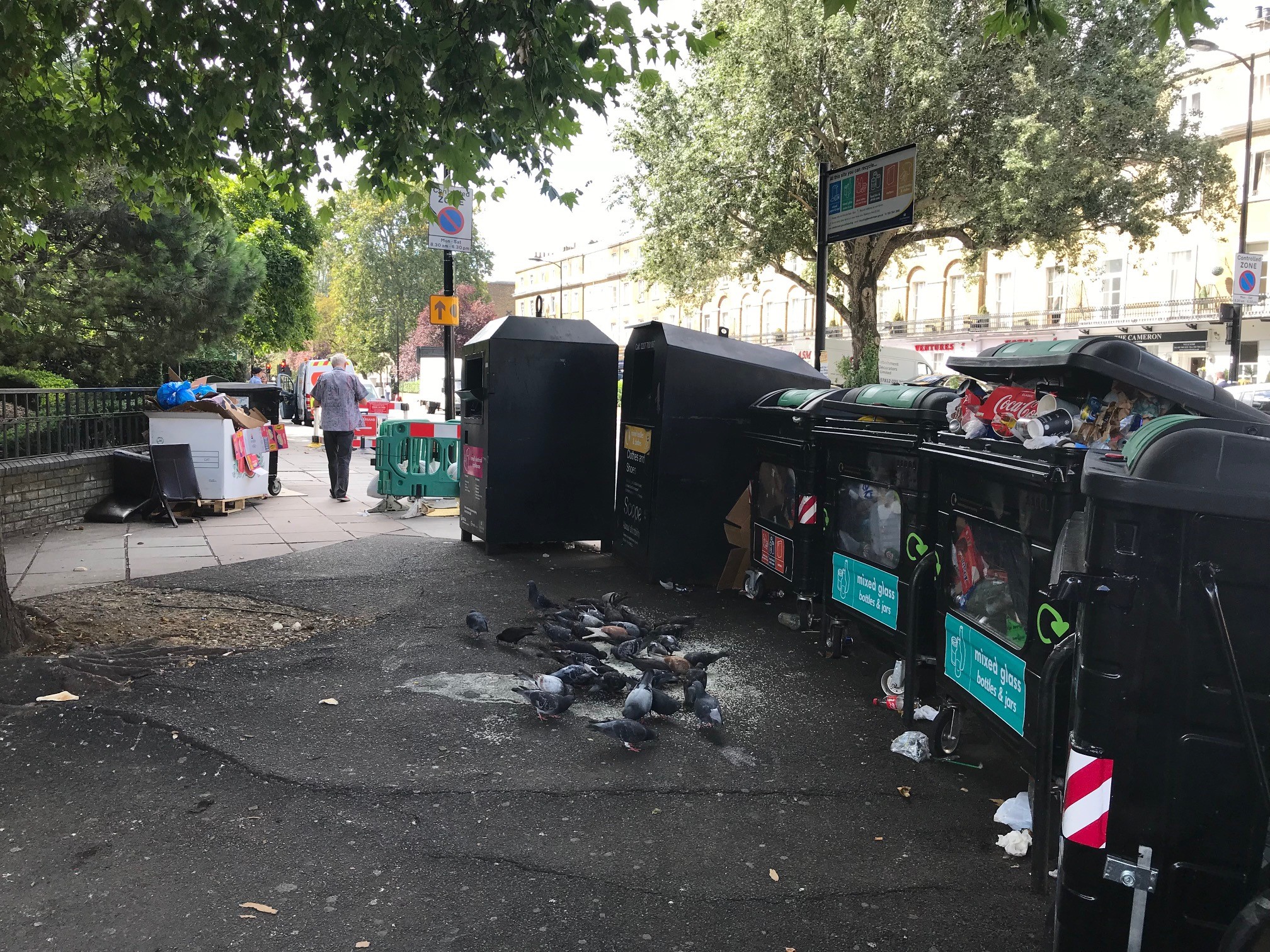 March 2022 saw the completion of the first of the BID’s two gateway public realm schemes. Burwood Place has been…

In line with our ongoing commitment to the local community, we assembled partners including Westminster City Council and Transport for…