The Office of the Future

The COVID-19 pandemic is having a profound impact on how and where we work. In April 2020, statistics released by the Office for National Statistics showed that 49.2% of adults in employment were working from home. Of those who did some work from home, 86% did so as a result of the pandemic.

This was a major shift for most businesses considering that the proportion of the UK workforce who worked mainly at home only increased from 4% to 5% in the UK between 2015 and 2019, according to the Office for National Statistics.

Before the pandemic, the conventional wisdom had been that offices were critical to productivity and culture, but technologies such as Zoom and Microsoft Teams were quickly and effectively adopted and both employers and employees can now see that working from home can be advantageous. 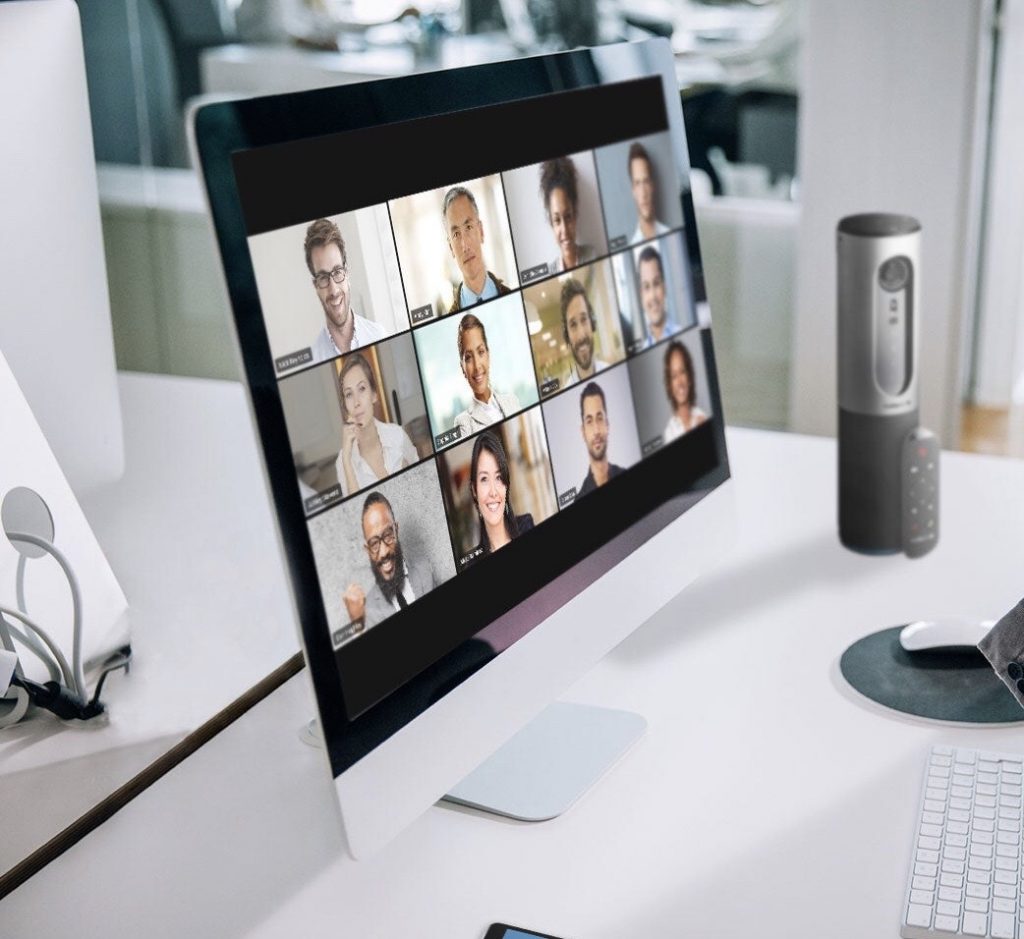 The benefits are obvious for employers, from reduced densities to higher morale and increased staff retention – employee retention rates increase by 10 percent in organisations that embrace remote working according to research by Gartner.

Employees also see advantages, such as flexible hours, increased productivity, reduced costs and of course a much shorter commute.

Although some employers and managers are still concerned that productivity will suffer, the opposite is in fact true for many employees. According to McKinsey research, 41 percent of people questioned say that they are more productive than they had been before and 28 percent that they are as productive. 80 percent report that they enjoy working from home.

A trial by Nicholas Bloom of 250 employers at a NASDAQ-listed Chinese travel agency shows that productivity went up by 13% without the distractions of the office, and employees were taking fewer breaks and sick days. However the experiment also showed that loneliness was the single biggest reason staff wanted to go back to the office.

Nick Hoare, COO of etc.venues, says that companies “recognise the continuing need to bring their teams together frequently because working from home can be isolating and can eliminate the personal connections that are built in an office. As the Prime Minister said in this coronavirus briefing on 17 July – “there is no substitute for face-to face meetings and interactions.” 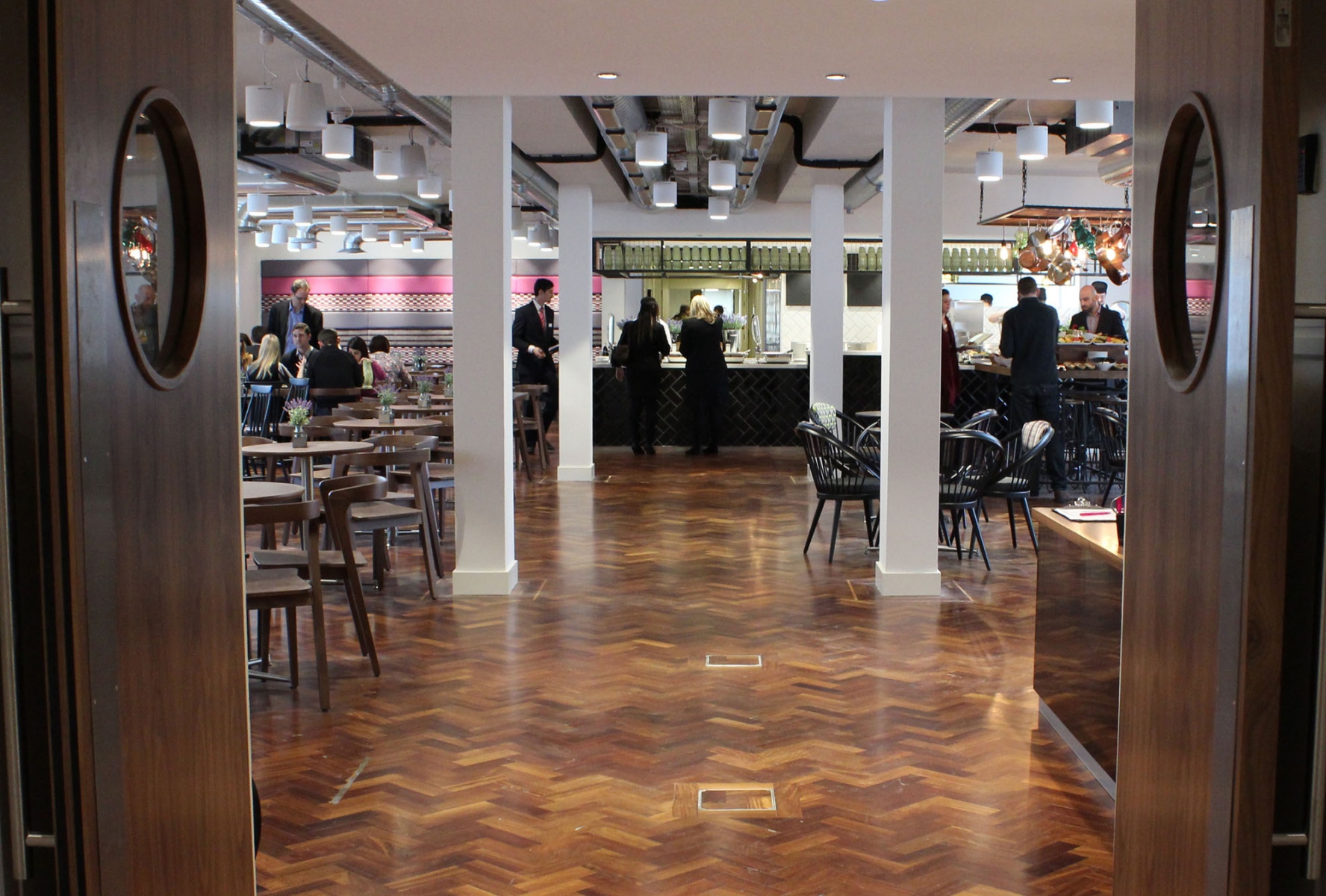 According to etc.venues, which boasts 22 rooms and suites of various sizes alongside bespoke breakout spaces at their Marble Arch location, strong evidence suggests that some businesses are planning to give up having offices in London.

A major surge of incoming enquiries for meeting rooms began at the beginning of July, and more than 25 per cent have been from companies who are planning to give up having a permanent office, especially in London. Typically, businesses want to book one or two meeting rooms for two days a week for six months, with staff working from home the rest of the week. This is a clear sign that remote working during lockdown has led employers to review the role and cost of the office space, and to look at alternatives.

While some talk of the end of the office, others argue that what we are seeing is an evolution, from a traditional concept to one of fluidity. It is clear that getting employees back into offices is essential for the UK’s economic recovery, but it is also evident that remote working is unlikely to go away entirely.

Nick Hoare, COO of etc.venues said: “We appear to be seeing the start of an office culture paradigm shift. Lockdown has forced employers to try out and establish remote working practice on a widespread scale and to be more flexible about how they work. Many businesses are now looking to give up or reduce their current office space and the rigid leasing costs involved, and instead pick from our wide range of contemporary and creative meeting spaces to use them for internal and client meetings, typically for two days a week.”

Book your meeting at etc.venues Marble Arch today. Their all-inclusive day delegate rates include a bottle of water and a mini sanitiser for all delegates, as well as laptop loan in case you need to make a Zoom call from your room. Etc.venues also offer hybrid meeting packages so you can invite participants to join you virtually or in person to maximise attendance.

Events and Conferences to Resume From 1 October

Marble Arch London BID has launched its Recovery Plan, helping our members get back to business. The Marble Arch Recovery…

Tips on planning staffing and recruitment

We asked Tim Seyner Harness, Founder Director at Artisan People, a bespoke recruitment agency on Upper Berkeley Street to give…